There was a time when people were content with seeing their favorite actors work in a movie they loved. Then they realized they can put together multiple movies to make a franchise, and they were truly happy about it. Until Netflix did one better and showed them how decades-old franchise can be brought back to life, and that too in style. We all thought that Cobra Kai is the limit and that we have truly touched the skies, but Sensei Kresse has other plans. Martin Kove is coming out with a new Cobra Kai podcast, called Cobra Koves.

So, let’s get to know what exactly is Cobra Koves?

Cobra Kai fans were a little sad for the last couple of weeks. They probably finished Cobra Kai Season 4 in one day, and now have an eternity of waiting to do for the next season. Maybe Cobra Kai‘s Sensei Kreese came to know about this and took matters into his own hands. Martin Kove took to Twitter to announce his decision to create a podcast, where he will talk about everything related to Cobra Kai and Karate Kid movies.

The actor has collaborated with the audio platform PodcastOne to inaugurate Cobra Koves.

What will the Cobra Koves be about and when will it launch?

The podcast will get a bit of personal touch as it features Karate Kid and Cobra Kai sensation Martin Kove himself, along with his fraternal twins Jesse Kove and Rachel Olivia Kove. The trio will primarily recap the episodes of the Netflix Original on the podcast. 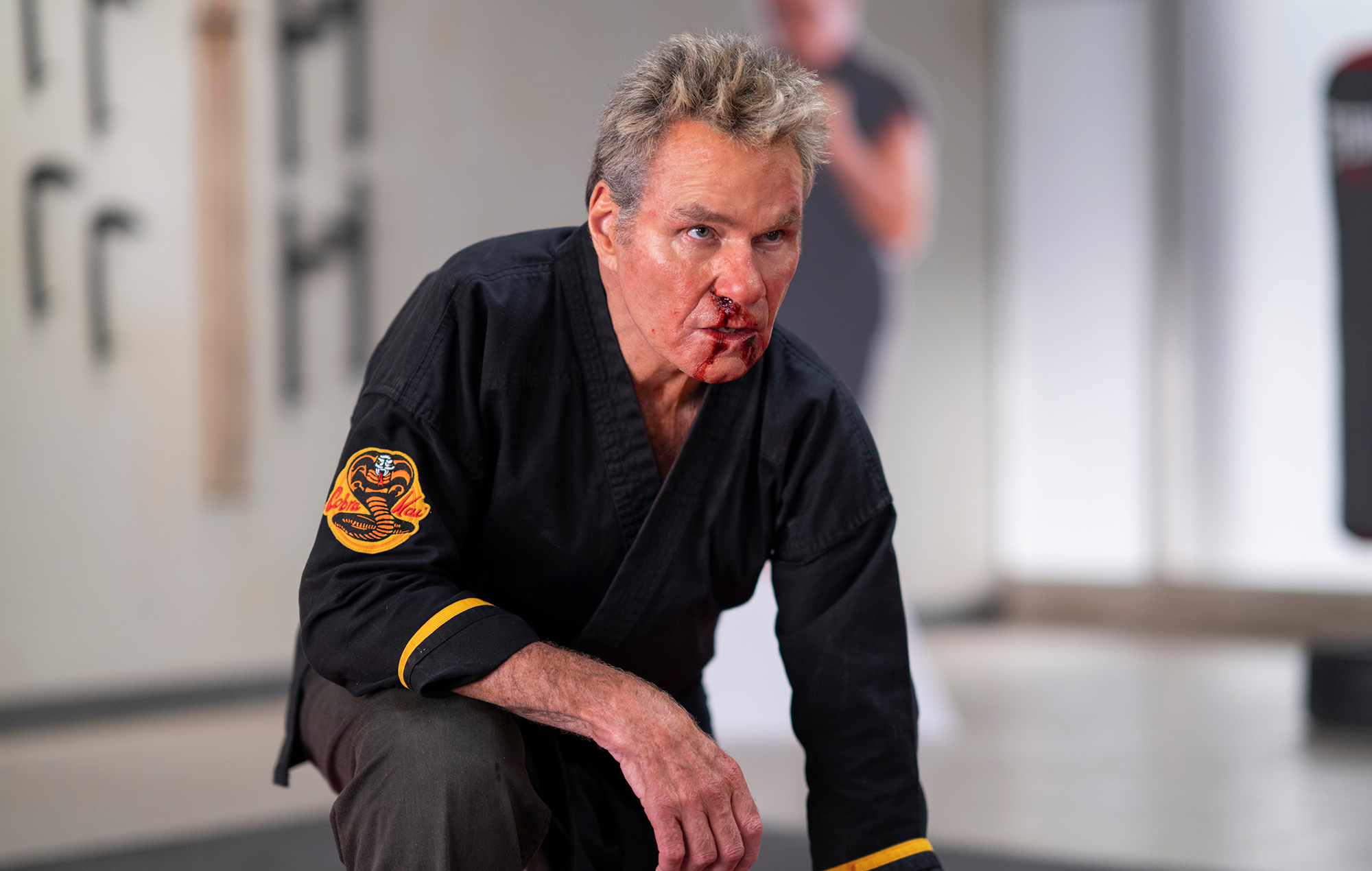 That’s not it. We will also get to hear Kove tell us stories about the original Karate Kid trilogy, as well as give insight into his own family. The podcast will also play host to many renowned actors, athletes, musicians, and psychology experts discussing Cobra Kai, Hollywood, pop culture, spirituality, mental health, and bullying.

We honestly cannot wait to listen to Martin Kove talk about his experiences and life stories. We all saw the Karate Kid movies when we were kids, and then we got to see the brilliant Netflix drama, Cobra Kai. This podcast is going to be a dream come true for many people. This is the best thing to happen for us, as we have the Omicron wave of COVID-19 looming upon us. The podcast will be a lifesaver.

Are you excited about this Cobra Kai podcast featuring Martin Kove?