To assert dominance in a professional place, what do you think a man can do? Kanye West fired employees for wearing wrong-colored clothes or suggesting Drake’s music. His moods affect his treatment of his employees. More than this, the rapper openly commented negatively on the Jews. Now, there are claims that Ye behaved extremely unprofessionally in the studio. 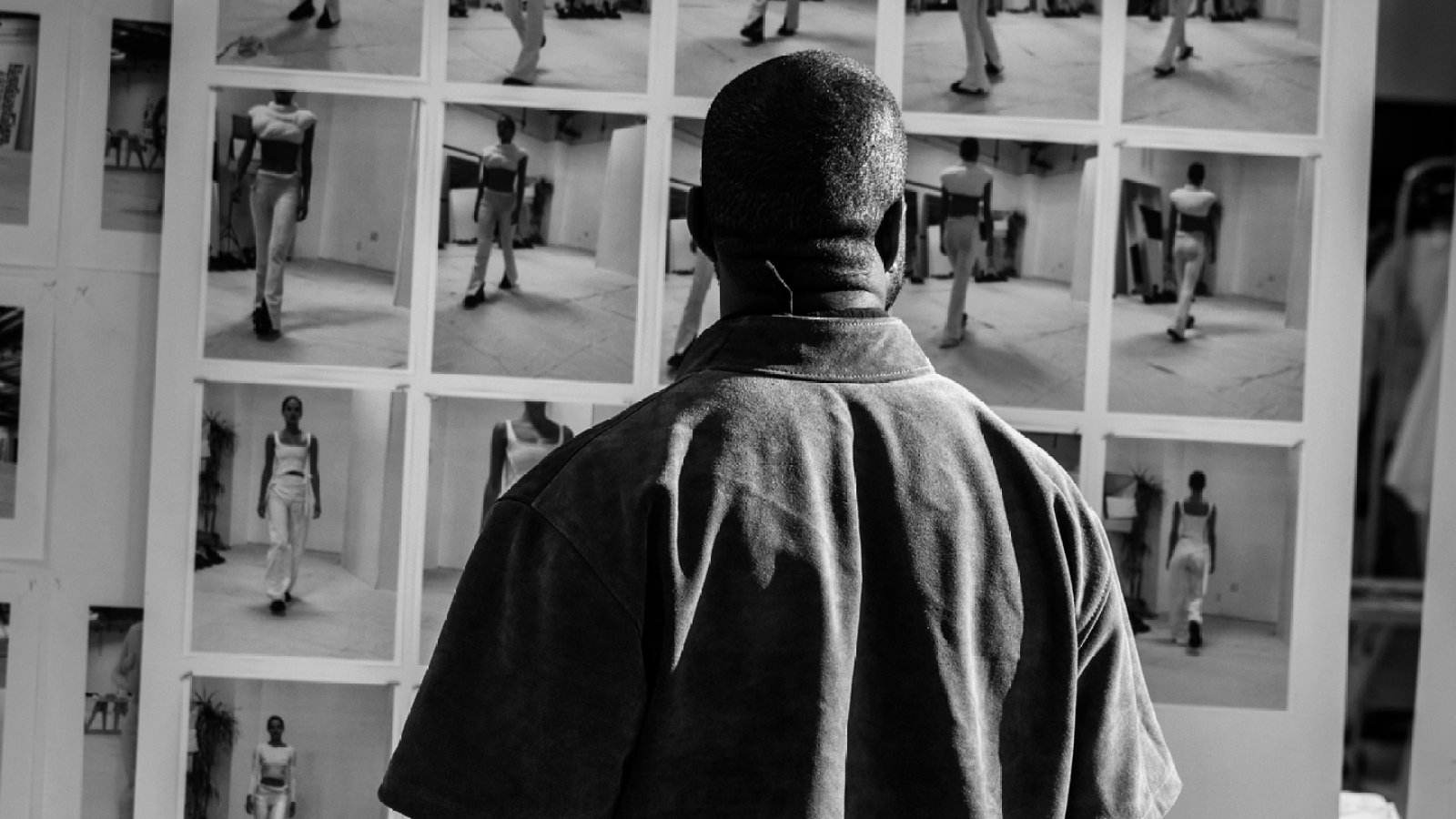 Since Kim Kardashian and Kanye West split, they both have been talking about their relationship. After they split, the rapper dated other models and celebrities as well. But the rapper seems to be failing at keeping his personal life and professional life separate.

ALSO READ: Can Drake Really Cost You Your Bread and Butter? This Ex-employee of Kanye West Might Have the Biggest Revelation About It

There are some moral and professional etiquettes that must be followed. But rules anyway don’t affect the great rapper. Because of his constant controversies, many Yeezy employees are coming forward, exposing his behind-the-door behavior. According to a recent report, the Yeezy employees came forward saying Ye showed them some explicit pictures of his ex-wife, Kim Kardashian. They also accused Ye of using their fears and po*n to prove his dominance over them. 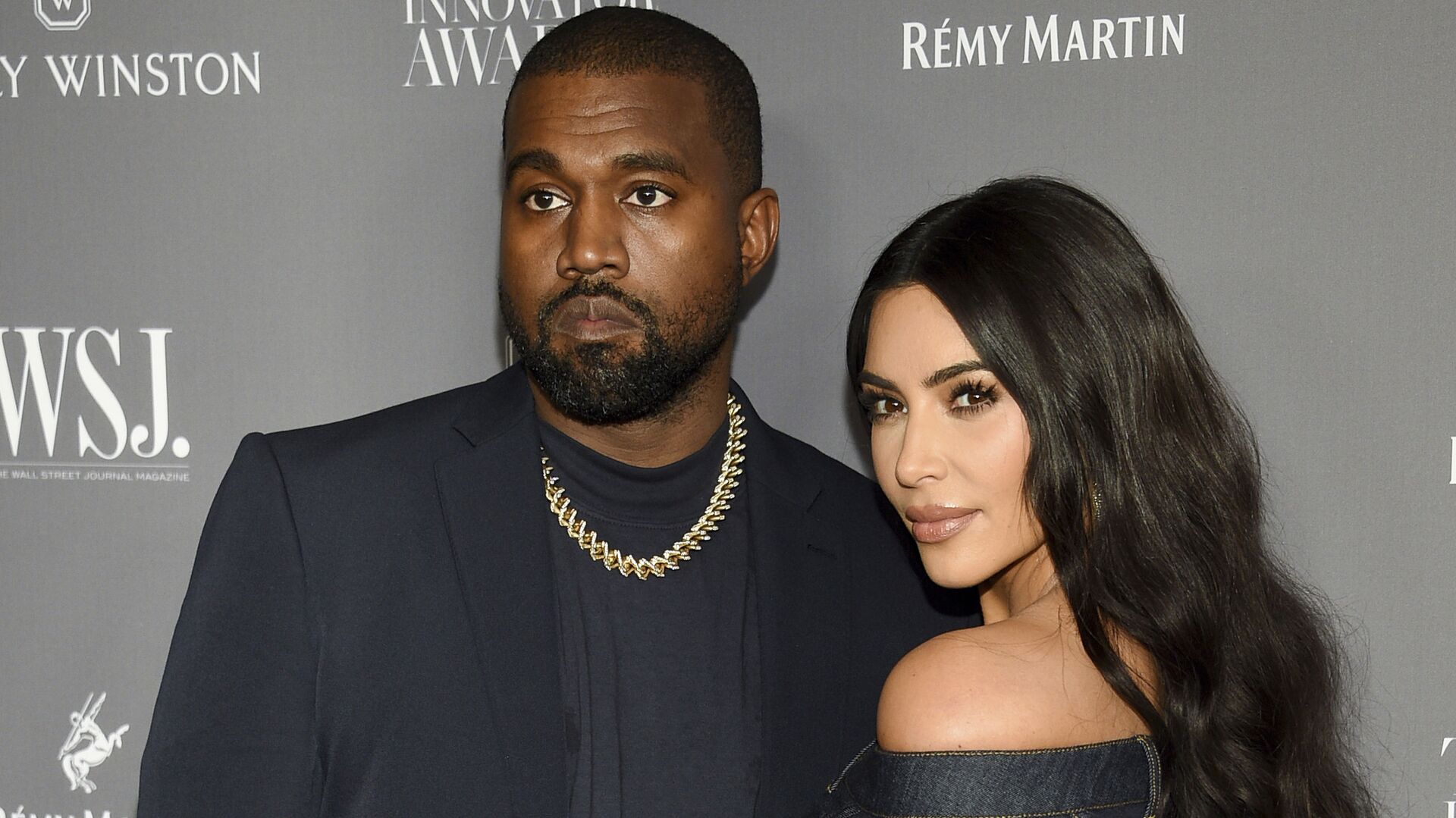 The staff members also revealed, in 2018, the rapper showed them explicit images of Kardashian in a job interview. During his meetings with the Yeezy collaborators, Ye played po*nography videos to discuss potential projects. What people cannot understand is how po*nography would help Ye to create fashion. The rapper seems to invite one after the other controversies to his name.

ALSO READ: With Kanye West Cutting Ties With Adidas, How Will the $27.62 Billion Dollar Company Survive?

How do you think the rapper would handle all this? Tell us in the comment box what you think about Ye and his constant controversies.