Kanye West was once a celebrated star, but now the Donda academy owner has just reduced himself to a mere controversy-spurring machine, bumping his head in Jewish sentiments and even criticizing his ex-wife, Kim Kardashian, all but at the cost of Ye’s banishment from social media and divorce from the television celebrity. Not just that, even Adidas cut ties with the Yeezy brand owner after his anti-Semitic remarks. Notably, the German-based global sportswear brand had decided to strengthen its forte by going all in on its partnership with the rap king Kanye West. They had apparently launched a new line of Adidas + Kanye West tie-up, bringing up everything from footwear, apparel, accessories, et cetera that would give tough competition to his previous tie-up brands such as Nike and expand Adidas’ sales in both size and scope.

However, Ye himself led him down to the rabbit hole some 6 years from when he first shook hands with the sportswear brand. But did you know how all of it started? Well, if you did not, we are here to take you down that memory lane.

Introducing a line of Adidas + KANYE WEST retail outlets, a strategy that Nike’s Jordan Brand has honed to produce billions in yearly sales, was the most noticeable aspect of the new alliance. Adidas, which wooed Kanye West away from Nike in 2013, expected that the improved partnership will help it gain more ground against its rival, who still controls sportswear sales in North America. In 2015, while Adidas made up about $3 billion of the market, Nike made up almost $15 billion in sales throughout the year. 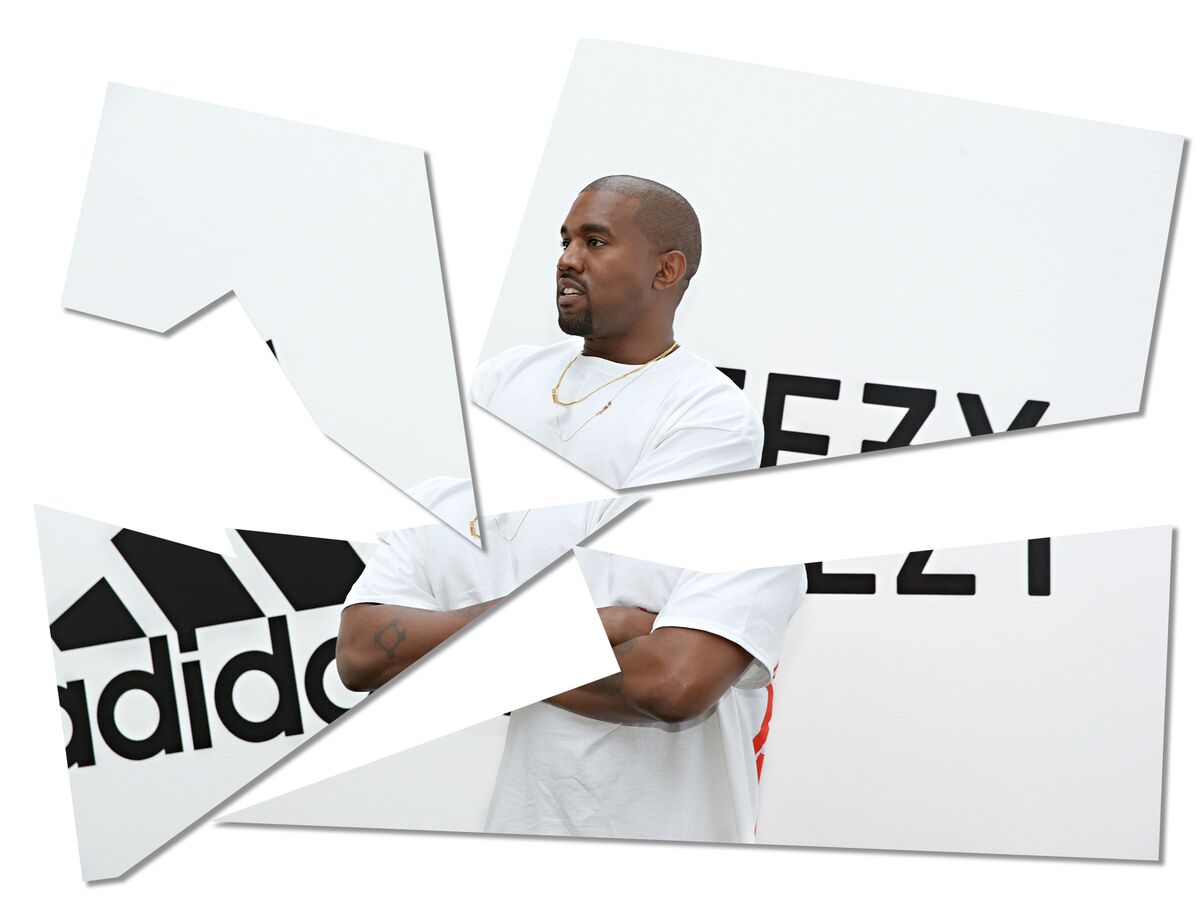 The German-based company had predicted huge returns and profits from Adidas+KANYE WEST, as it was one of the most vital partnerships in history. And it certainly was a success as Yeezy reportedly generates 10% of the company’s total revenue. 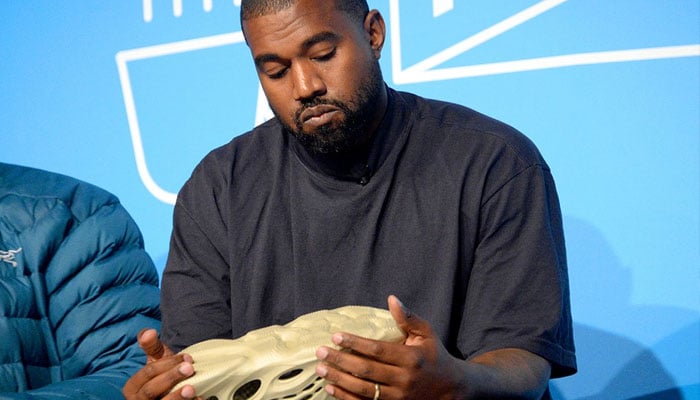 However, Adidas called the partnership off back in October this year after Ye’s offensive remarks on the Jewish community and even poking his partner brand for providing footwear to Nazis during the war. Had he not spurred such controversies, the tie-up could have continued being a grand success.

What are your thoughts about Ye’s Yeezy brand? Let us know in the comments below.