There have been multiple instances where we have seen celebrities stand up for something they believe in. And knowing how passionate Jennifer Lopez is about things she cares about, it is no surprise that she did the same when she performed at the 2020 Super Bowl. In one of the scenes in the upcoming Netflix documentary, Halftime, about the singer and actress, we got to see her rather angry with how she was treated by NFL.

The 2020 Super Bowl was very special and also a little controversial given that there were two performers who were headlining the halftime show. JLo and Shakira were the two stars who were set to head the show. However, things didn’t go as planned. Which then frustrated the On The Floor singer.

In one of the scenes in the documentary we see JLo talking to her music director, Kim Burse talk about how can they map out a performance with Shakira on the stage. “We have to have our singing moments,” she urges. “It’s not going to be a dance f–king revue. We have to sing our message.” We soon see her talk about what she feels about this performance. She reveals how getting two stars on a Super Bowl show is the worst idea in the world. 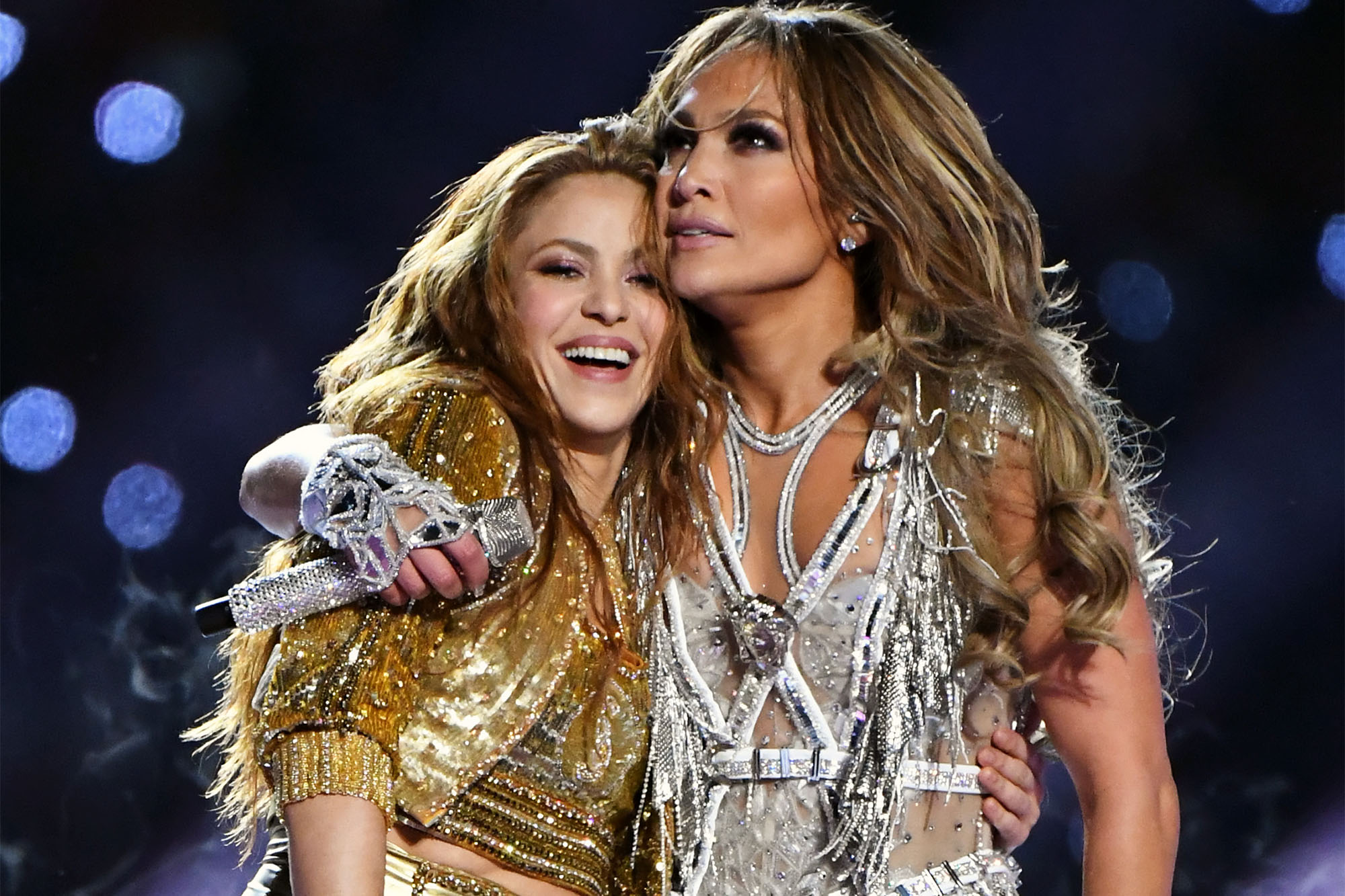 We also see her being concerned about the timing. Given the NFL only gave them 12 minutes to perform. Even though Jennifer suggests sharing the 12 minutes equally, there is a little discomfort we see in the singer and actress. “If it was going to be a double-headliner, they should have given us 20 minutes. That’s what they should’ve f–king done,” JLo says.

Benny Medina, who is JLo’s manager has also opened up about this incident in a separate interview. he talked about how it limits both the performers, as ideally there is only one headliner at these events and they construct the show on their own. “It was an insult to say you needed two Latinas to do the job that one artist historically has done,” he said.

What are your thoughts on this whole incident? Also, do you watch Super Bowl for the game or for the halftime show?