Ryan Gosling and Brad Pitt are considered two of the most handsome men of all time. It would get difficult for a lot of people to choose one if the two of them were standing together. Well, that did become a case when these two appeared together on the stage for the Golden Globe Awards 2016. So those who have witnessed this kind of perfection on stage might have hurt their eyes by constantly staring at their screen. To be fair, it also became difficult for celebrities, especially females, to choose between the two of them. American celebrity singer Selena Gomez faced a similar issue.

When they ascended the stage to present the best picture nomination in 2016 Golden Globes, Brad and Ryan were killing it on stage. The fun part is the way Selena accepted her crush on them publically.

Selena straightaway accepted the fact that she was swooning over these two hotties at the function when asked by People magazine about the best part of the evening of the Golden Globes. She said this when she was herself slaying it in a gorgeous white gown by stylist J. Mendel. 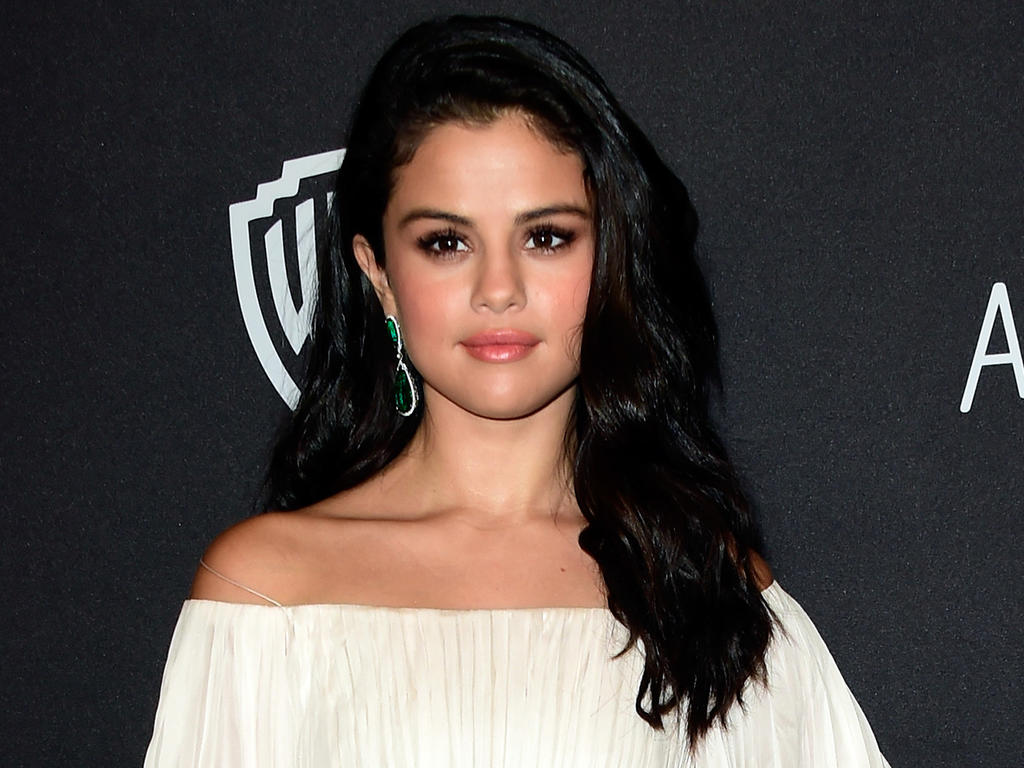 One of the reporters went ahead and asked her whether she had a crush on Ryan Gosling. To which the beautiful singer replied in a very obvious yet unexpected way, “Is that even a question?”

The celebrity singer, however, accepted her crush on him publically before. This was when two days before the event she tweeted a picture of The Gray Man actor with the caption, “Have you seen the Big Short yet tho…. Just saying.”

Have you seen the Big Short yet tho….. Just saying pic.twitter.com/S2wz8AGKNL

Well, we do not blame Selena as both Ryan and Brad are considered to be the most handsome people of all time. Tell us in the comments who you like better.

ALSO READ: How Did Ryan Gosling Meet Eva Mendes? Are They Still Together?