Sometimes it may happen that when you meet someone, there is this undeniable chemistry between you. Everyone around you can see that but you. Well, something like that happened with Ryan Gosling and Eva Mendes. Their story of getting together and building a life is no less than a fairytale.

Being in the limelight all the time makes it difficult for celebrities to keep their privacy. However, some of them have learned the art of doing so and Ryan Gosling and Eva Mendes seem pretty good at that art. However, whenever they get the chance, they always praise each other and express their love. But how did they meet? How did they get together? Are they still together?

A beautiful tale about Ryan Gosling and Eva Mendes’ union 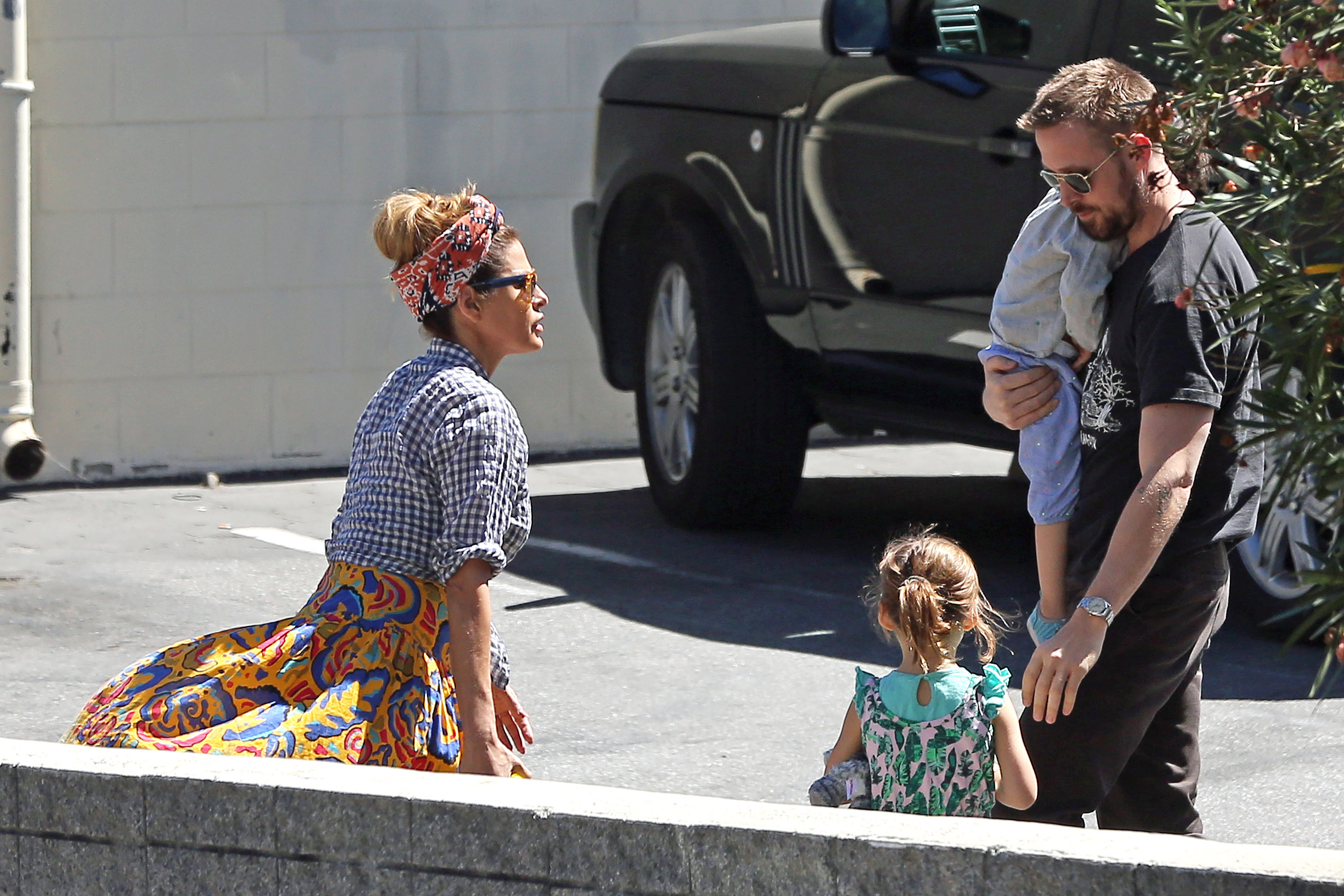 In October 2011, The Gray Man actor and Eva eloped to Paris together. And finally, they took a big step by flying to Ryan’s home in Canada, where they met his family. Apparently, Ryan’s mother was already a fan of Eva and they got along pretty quickly. They both got approval from families and officially posed together as a couple on the red carpet in September 2012. On the premiere of The Place Beyond the Pine, their movie together, became the reason for the togetherness.

Having kids wasn’t the plan for Eva, but when they had their first baby, Esmeralda Amada, her mind changed. This became another turning point in their life in September 2014. Ryan usually avoids talking about his personal life, but he made a comment in December 2015. He said, “I know that I’m with the person I’m supposed to be with.” 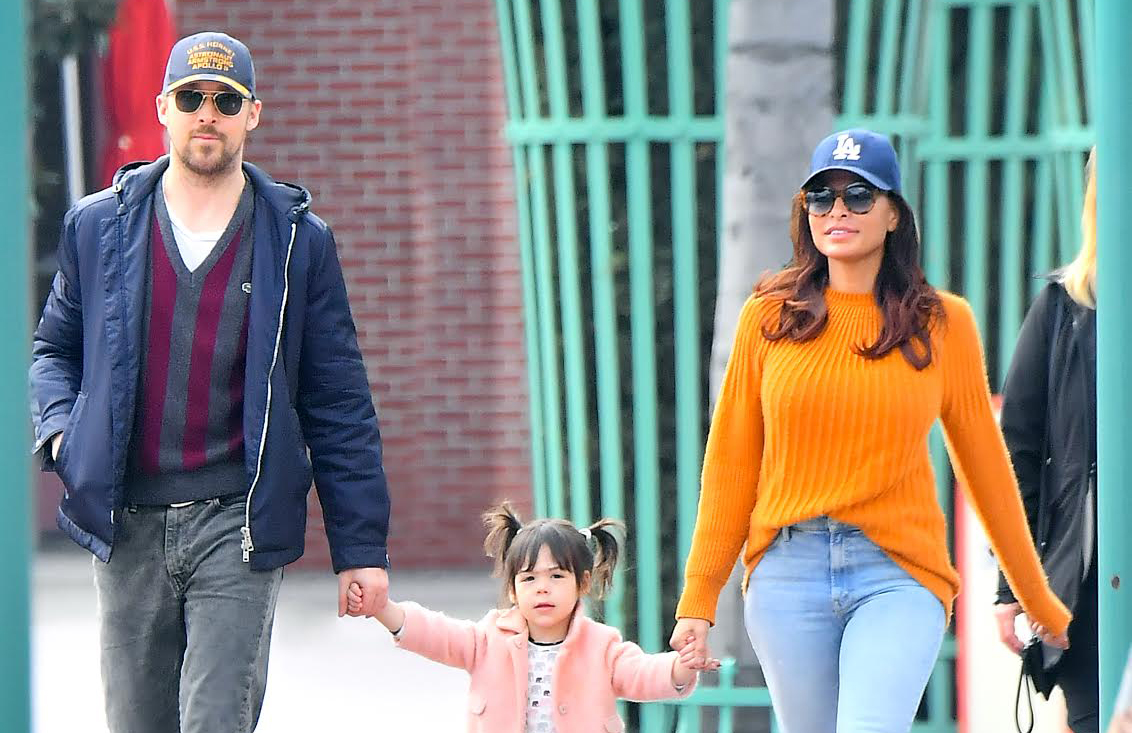 Then, when he won a Golden Globe for La La Land, Ryan expressed his gratitude to his wife for being the backbone of his life and his career. It is not only Ryan who keeps on gushing over his wife. Eva also loves exposing her feelings and support for his husband’s achievements, as she promoted The Gray Man and Barbie via her Instagram.

They usually keep their kids out of the spotlight. It is hard sometimes, yet they do it to protect their children. They are probably one of the most solid couples in Hollywood. Do you agree?