Most of Netflix’s films and television programs are licensed by major production firms. These companies provide a fixed-term license for their content to the platform. Later on, it is totally up to the mutual agreement of the OTT and the production to decide whether the show will go on or not. Some productions choose not to renew licenses with Netflix. They do so to stock their own streaming platforms. One such show removed from Netflix was Regin.

The CW’s Reign is a historical romance drama produced by Laurie McCarthy and Stephanie SenGupta. The series centers on the life of Mary, Queen of Scots, and her ascent to prominence at the French court. The show has the background of the late sixteenth century. Adelaide Kane was chosen for the main part in February 2013. It was the same month that The CW  approved the pilot episode of a television series. It was loosely based on the life of Mary Stuart and favored fictitious plots above historical authenticity. Let’s see where you can stream the show now.

ALSO READ: Who Is Meg Bellamy, 19 the New Found Kate Middleton of ‘The Crown’ Season 6?

Where can you stream Reign on Netflix?

In the month of June this year, seasons 1-3 of Reign were removed from Netflix. However, season 4 surprisingly survived the initial removal wave. The fourth and last season was slated to expire in September 2022. As of August 18, all three first seasons were once again accessible on Netflix. 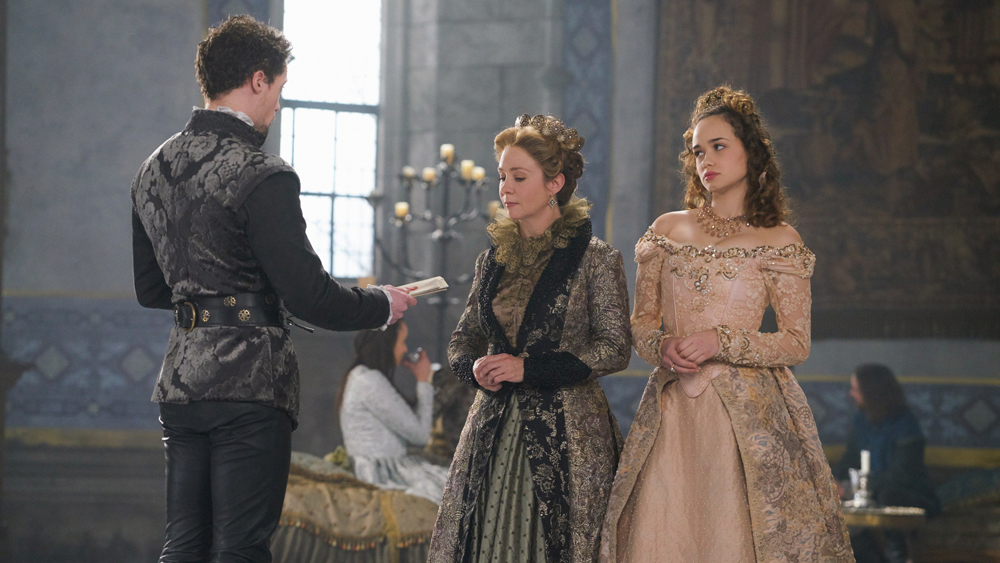 However, the show is facing a removal notice for September 2022. This suggests that Reign’s return to Netflix US may not be permanent. However, apart from Netflix, you can stream the show on Prime Video, VUDU, Vudu Movie & TV Store, or Apple TV.

Reviews for the show

The show received mixed reviews, with some critics pointing out its emphasis on romance and teen drama over historical accuracy. Since it places a similar focus on fashion, drama, and soap opera shenanigans as Gossip Girls does, several critics have drawn comparisons.

The A.V. Club’s reviewer called the show campy and fun while referring to Reign as more of “an alternate-universe fanfiction than anything pretending to approach history” in their assessment of the pilot. The New York Times called the show a “camp classic” and acknowledged its historical inaccuracies.

However, it’s totally up to you to decide whether it’s worth watching or not. Do let us know in the comments if you like the show.

One thought on “Is ‘Reign’ Available on Netflix? Where Can You Stream the Cw’s Historical Drama Series?”