Countless films have been made on World War 2 but few were able to capture the brutality of the trench warfare of the First World War. Edward Berger’s First World War film, All Quiet on the Western Front joins the rank of the finest world war 1 films ever made. The 2022 war film showcases the horrors of the war and is based on the famous Erich Maria Remarque’s 1929 novel of the same name. 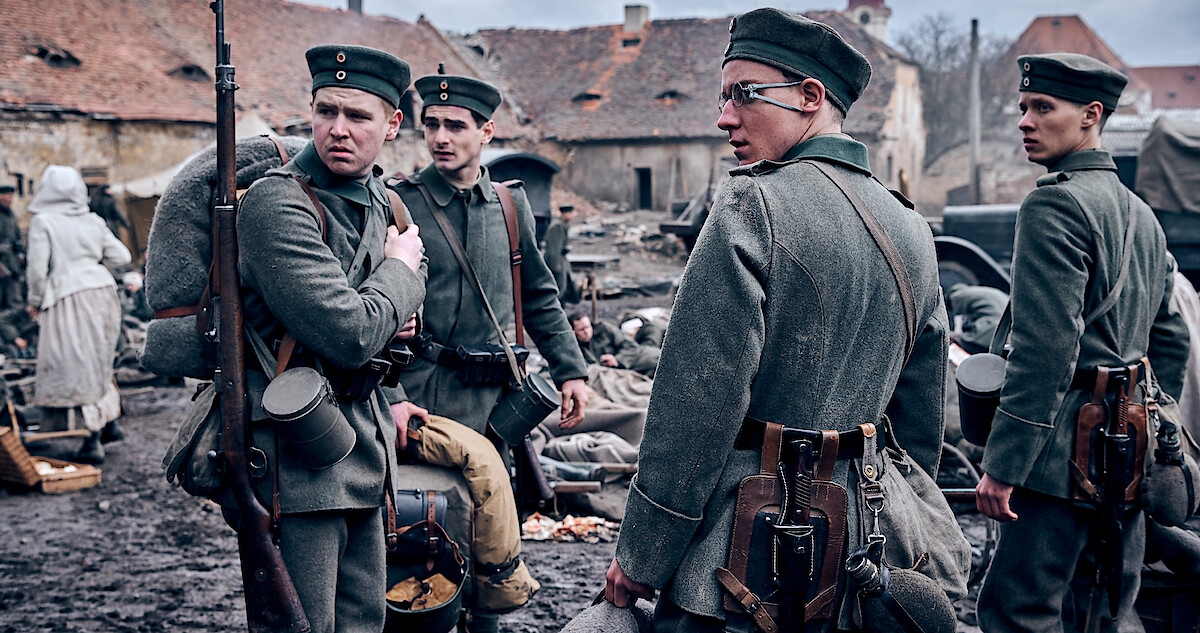 The movie will remind you of Saving Private Ryan and the award-winning 1917 with its tight narrative and stellar cinematography. But where can you watch the movie that is soon to enter the 2023 Oscars? Let’s find out.

ALSO READ: Netflix Launches the First Look of Edward Berger’s ‘All Quiet on the Western Front’

What is the anti-war film about?

The movie follows a 17-year-old German youth, Paul Baumer, and his friends as they lie about their age to get conscripted in the First World War. While they dreamt of fame and glory before joining the cause, on the battlefield they are greeted with blood and death. The brutality catches them off guard as they fight to survive the hellscape.

This is the third attempt to bring Erich’s novel to the silver screen. Previously there were two other adaptations – the 1930s version is hailed a classic. Lewis Milestone’s version won Oscars for Best Picture and Best Director.

ALSO READ: Is ‘All Quite on the Western Front’ on Netflix Based on Real Events?

Berger’s attempt to tackle the script is significant considering his German heritage. He is the first German director to ever do so. The novel and the picture were previously banned in Nazi Germany. Ian Stokell and Lesley Paterson wrote the screenplay along with Edward. Malte Grunert, Daniel Dreifuss, and Edward produced the film while James Friend worked on the cinematography.

Is All Quiet on the Western Front available to stream on Netflix?

Since it’s a Netflix production All Quiet on the Western Front is exclusively available on the streaming platform. It is not available anywhere else. It started streaming on October 28 before premiering at Toronto International Film Festival.

ALSO READ: 6 Trivia You Need to Know About Netflix’s War Movie ‘All Quiet on the Western Front’

Are you going to stream the movie now?

All Quiet on the Western Front