Thrillers seem to be the theme of the year 2022. We have had plenty of horror/mystery thrillers in January, and joining them is yet another spy thriller called In From The Cold on Netflix. The series has some well-known names running behind the screen. For instance, Adam Glass (known for CW’s Supernatural and The Chi) is the writer and producer of the show.

Directed by Ami Canaan Mann and Birgitte Stærmose, the Netflix Original is now streaming on Netflix. Here is everything you need to know about it; including cast, reviews, plot, and more.

What is the plot of In From The Cold on Netflix?

In From The Cold revolves around an ex-Russian spy, who when out on a vacation in Europe with her daughter. When the CIA finds several murders being committed by the same technique that Jenny used, her loyalty comes to question. Someone is using similar special abilities like hers, which she gained because of a KGB experiment. 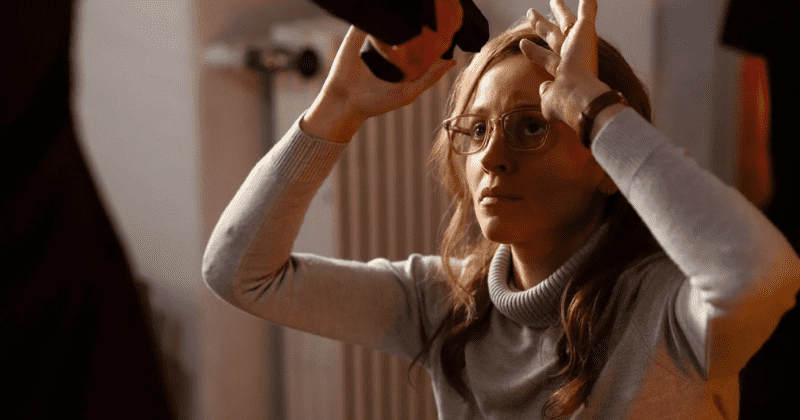 Jenny is now forced out of her retirement and has to help them catch this murderer, or she will lose the new life and family that she has built for herself.

Who all are in this series?

Here is a list of all the cast members in the Netflix Original:

In From The Cold Netflix Trailer

Netflix Geeked announced the arrival of this new spy-thriller by sharing the trailer on Twitter. Check it out here

The new action-packed spy thriller series IN FROM THE COLD is now streaming, only on Netflix. pic.twitter.com/ZWIToKUNY8

In From The Cold Reviews

The Netflix series In From The Cold received some mixed reviews from critics. You can read some of them here:

Joel Keller of Decider gave it a Skip It review. He writes, “It’s rare when Netflix debuts a true clunker of a series, one laden with poor dialogue, badly-shot action, and a situation that seems less than believable. In From The Cold is one of the worst Netflix original series we’ve seen in some time because showrunner Adam Glass seems to think that he’s painting with a tiny brush when instead he’s making really broad strokes.”

“Although the series is very interesting and thrilling, bringing the scenes from 20 years back into the ongoing scenario made it a little confusing and distracting. However, the scenes were pretty much relatable to what Jenny was facing in the present. The series is creatively written by Adam Glass and perfectly directed by Ami Canaan Mann and Birgitte Stærmose, making it a perfect watch for the viewers who love to binge on thriller movies,” writes Sneha Singh of Meaww.

Have you watching In From The Cold yet? Let us know your thoughts on the series.

In From The Cold