Although an acting background gets you a foot inside Hollywood, more often than not, we have seen Hollywood opening doors to individuals from a very sports background. Take Michael B. Jordan, for example; the NBA star changed tracks and gave a blockbuster with Black Panther. While Jordan is a recent example, Dwayne Johnson has been going at it for 20 years now. However, the Hollywood star recently revealed his initial days of struggle in the industry and how he avoided turning into another Will Smith. Although he did not become a substitute for the Independence Day star, he did follow in his footsteps and entered the DC fold. While Smith bid his goodbye to Deadshot, Johnson stepped in as Black Adam.

ALSO READ: “And this is such an AMAZING…” – When Nicki Minaj Came Forward to Support Will Smith After the Infamous Oscar Incident

Dwayne Johnson wanted to stay true to himself rather than following the superstars of the 2000s, including Will Smith

The Rock made his debut in the Mummy Returns and then eventually led its spin-off The Scorpion King. Since then, he has appeared in several hit flicks like Moana, Red Notice, the Jumanji franchise, Jungle Cruise, and more.

The WWE star was apparently advised to change his diet, lose weight, and not talk about his past career as a wrestler. He was expected to make all these changes to become the next Will Smith or George Clooney or Johnny Depp. Unfortunately, it didn’t work out for him and he decided to forge his own path. 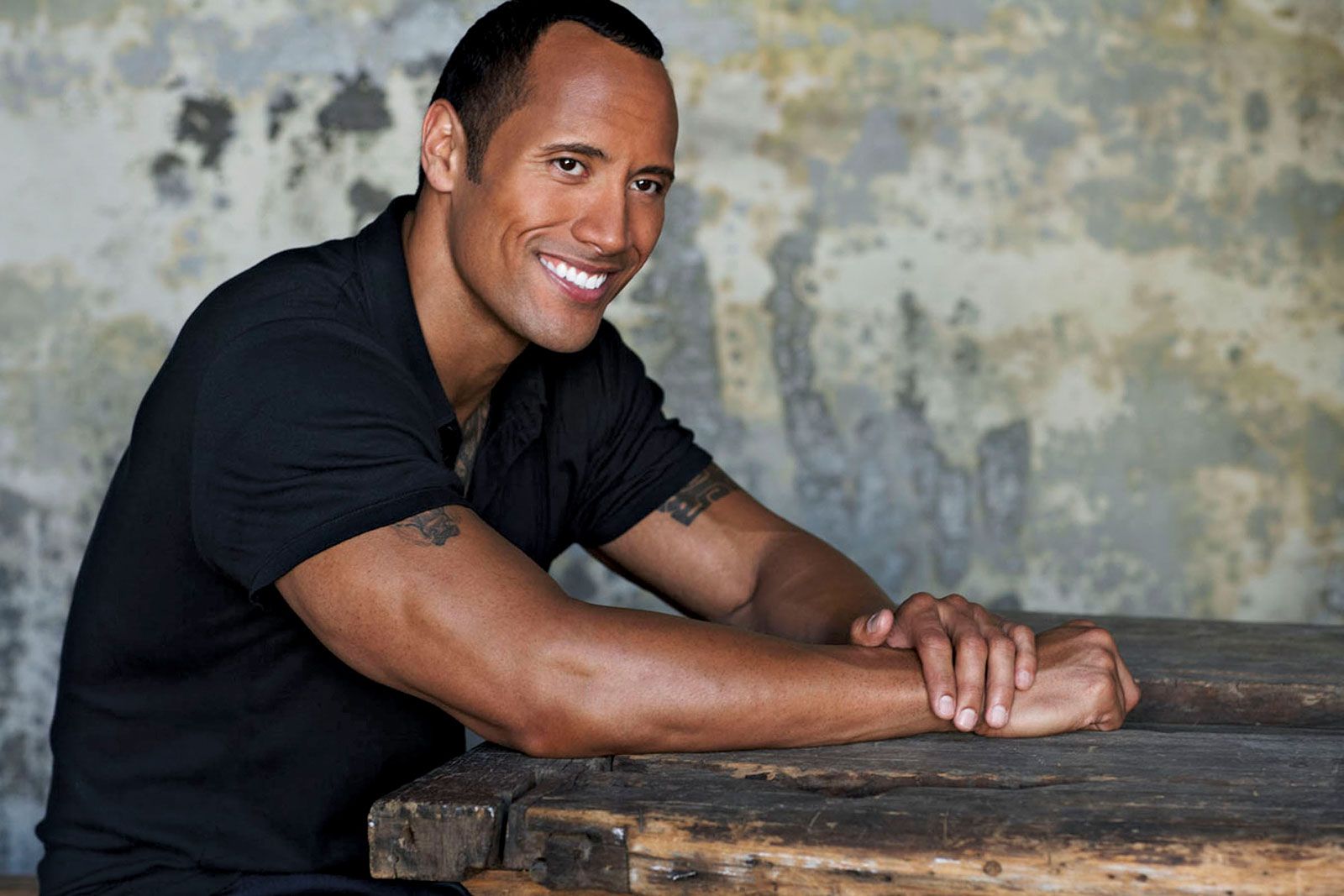 Taking into account how well his acting career turned out, Johnson did pretty well for himself. His outing with DC turned in $151.6 million in the United States and Canada. Overall box office collection as of this writing stands at $352.6 million. He is also rumored to replace Smith in Aladdin and take over Depp in Pirates of the Caribbean.

ALSO READ: Will Smith Celebrates One Year of His Memoir ‘Will’ as He Share Some Moments With Fans

What do you think about Johnson’s career? Do you want to see him as Jack Sparrow or Aladdin?