Henry Cavill is not just another pretty face. Apart from being a brilliant actor, he is a huge gaming nerd, and everybody knows that. The actor is spotted several times talking about his passion for video games. Most importantly, he gets very serious when he talks about his games or anything related to them. It will be hard to call it just a “hobby,” as Cavill clearly is a dedicated gaming nerd. And this passion of his has proven very beneficial to him in the past, as it got him the role of Geralt in The Witcher.

About a week ago, the actor was busy with the promotion of his recently released film, Enola Holmes 2. In the film, the actor plays the second-best detective in London, aka Sherlock Holmes, as Enola is clearly the best. But, while promoting the film, the actor seemed more interested in the questions related to ‘Warhammer 40,000’ (the current game that he is hooked to).

ALSO READ: How the Usually Supportive Fans Reacted to Henry Cavill for Having THIS Nerdy Hobby During the Pandemic

What question made Henry Cavill jump to his feet?

So now that you know that Cavill is recently crushing hard on Warhammer 40k, the Nerdist army kept a very important question in front of him. The question was, what role would a logical strategist such as Sherlock Holmes will play in the Warhammer 40,000 universe? You see, this combines two of Cavill’s latest interests; both are the ones he is playing.

When the interviewer asked him, he complimented him by saying that it was a good question. However, Cavill cross-questioned him something about the game that he could not answer. In response, he said that he did not know because his coworker designed the questions. 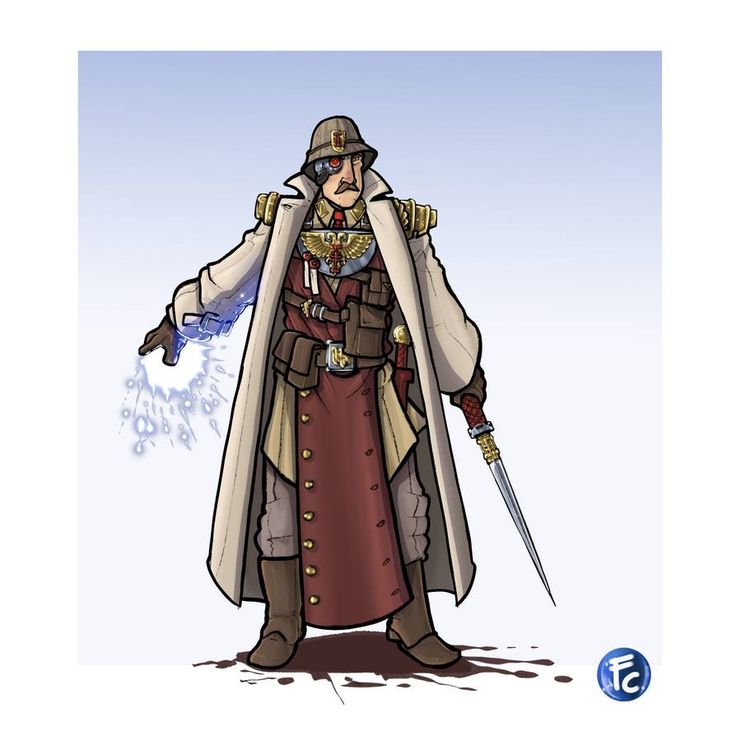 At first, the actor got very excited by this question that he had to take pause just to absorb his excitement. He answered the question by saying that a strategist like Sherlock will definitely play the Adeptus Custodes. Explaining further he said that how Sherlock has an eye for minute details and precision. He said that even though Custodes has a low body count, he can handle each piece properly and carefully. 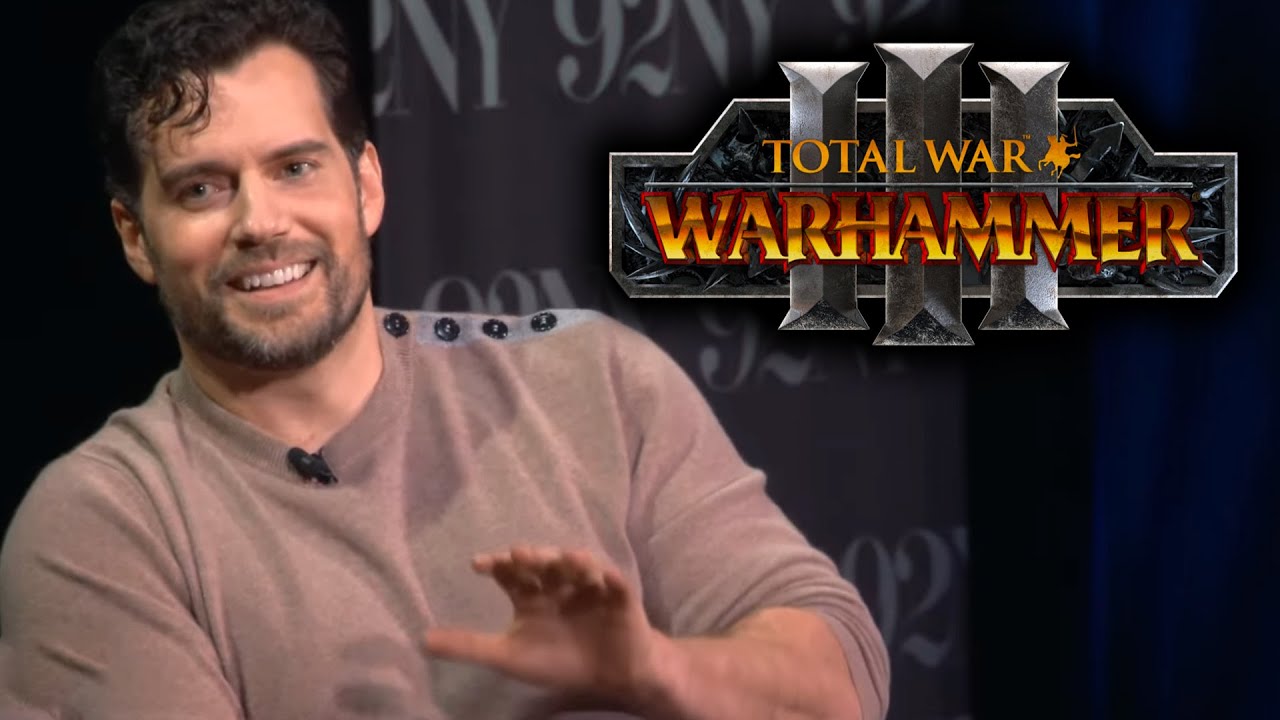 But he definitely wanted a response to his thoughtful answer. So he said, “I’ll be very interested to hear what your co-worker has to say about that answer. Are they behind the screen or anything?”

This shows how geeky he is when it comes to his games and trivia. Well, let us hope Cavill got a proper response to his “logical” answer.

ALSO READ: What Was the Durrell Challenge That Henry Cavill Undertook With Rumored Girlfriend Natalie Viscuso