Isn’t it a wonderful trait of humans that they always find a way to learn and unlearn something just by observing or witnessing something completely unrelated to them? I mean, you see people claiming that learned a better way of life, even when it was something horrible that they witnessed. The best example of such stories is when people say that a criminal story taught them a life lesson. But what if the subject of that criminal story that tells you to learn from them? Well, something like that happened with Sarma Melngailis and her Netflix documentary Bad Vegan.

It is one thing to make a true-crime documentary and expect people to watch and educate themselves from it. As a production house, that is probably a primary idea of making such a story, and of course, to capitalize on the popularity and fame of these people. But what is interesting about Bad Vegan on Netflix is that Sarma Melngailis herself urges people to learn from her story. But what exactly does she have to teach us? Let’s find out.

Well, the story of Sarma Melngailis is anything but a happy one. To revisit everything she did and went through because of her ex-husband is something few would be comfortable addressing. However, she did this brilliantly. In a recent blog post, Sarma revealed the two major reasons she agreed to do this documentary. And to be honest, she deserves appreciation for both these reasons. 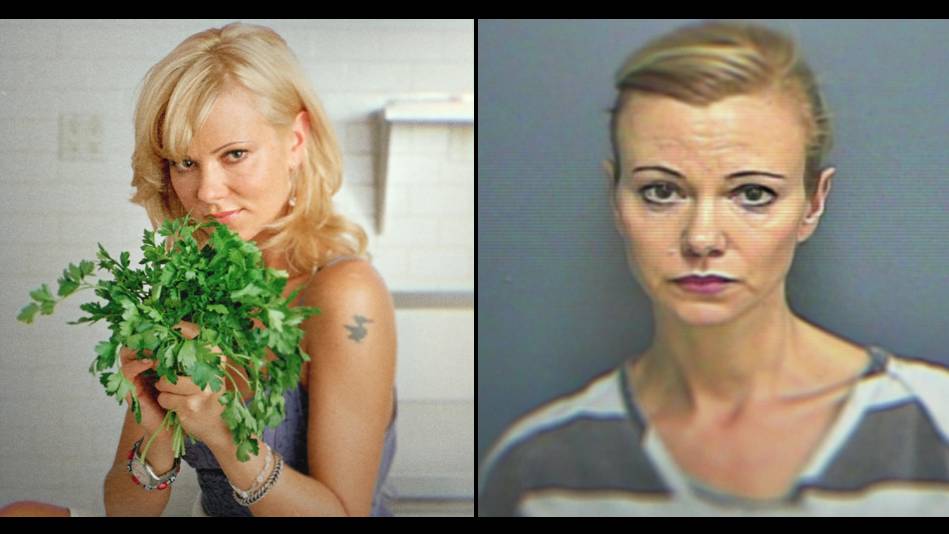 First, she said that the producers agreed to pay her for this documentary. This is really a big thing as documentary subjects are not usually paid for such projects. But what she revealed further was something that caught our eyes. She said that she used all the money to pay all of her past employees who she did wrong.

However, the second reason that she agreed to do this Netflix Original documentary is that she wanted people to learn from her had her mistakes. “I also agreed to do this documentary because I hope people can learn something valuable from my story. As anyone who’s been through anything shitty knows, having your experience help others lessens the shittiness,” she writes in her blog.

Well, her decision paid off because she is satisfied with her portrayal in the documentary.

Let us know if you learned anything from streaming Bad Vegan on Netflix in the comments below.