For Gen-Z kids, TikToks and Snapchats are their lifelines. But that isn’t the case for a certain Gen-Z. Millie Bobby Brown, a Gen-Z star, doesn’t have a clingy relationship with her phone. She in fact has a very real relationship with her boyfriend Jake Bongiovi. But there was one thing that the then 12-year-old wasn’t ready to give up on to live in her favorite era, the 80s.

Millie’s recent interview with Allure where she showed off her vulnerable side and opened up about her struggles with self-identity has already gotten a lot of positive feedback from her fans. But not many remember the 2016 interview when a little Mille, was ready to let go of her phone just to experience the 80s.

The Stranger Things star had confessed her love for that era – the hair, the fashion, and the people of that time. But she wasn’t too willing to give up her Netflix account though.

“I could give up my phone any day. I don’t need it. The hardest thing for me to give up would probably be my Netflix account,” she had said.

ALSO READ: When Millie Bobby Brown Called up Enola Holmes Co-star Louis Patridge at 2 am In The Morning

The negativity surrounding her on the internet has kept the star off her phone and social media. She disclosed that she has been to therapy to deal with the hate and hence has someone else handle her social media accounts. 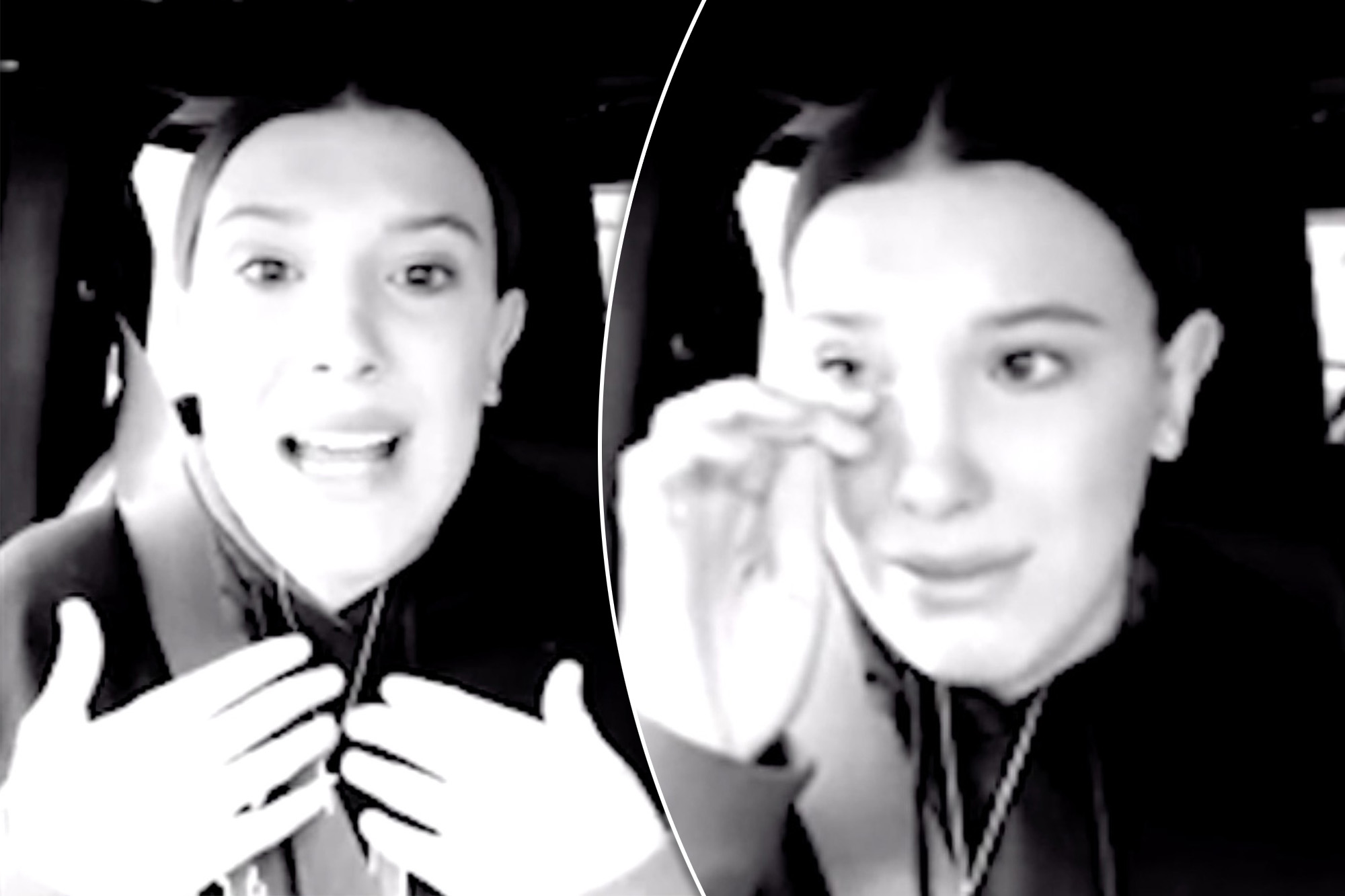 Poor Millie Bobby Brown has gone through a lot since she shot to fame at such a young age. We only hope that going forward Brown can keep the negativity at bay!