It is a proven fact that Kanye West absolutely loves being in the news. It is hard to spot a day in the past few months where Kanye has not made it through the news. Especially after his divorce from Kim Kardashian, Ye is giving controversial statements non-stop. Not just that, but now he is creating buzz by adding controversies to his songs. Remember the time Kanye’s Donda was released? 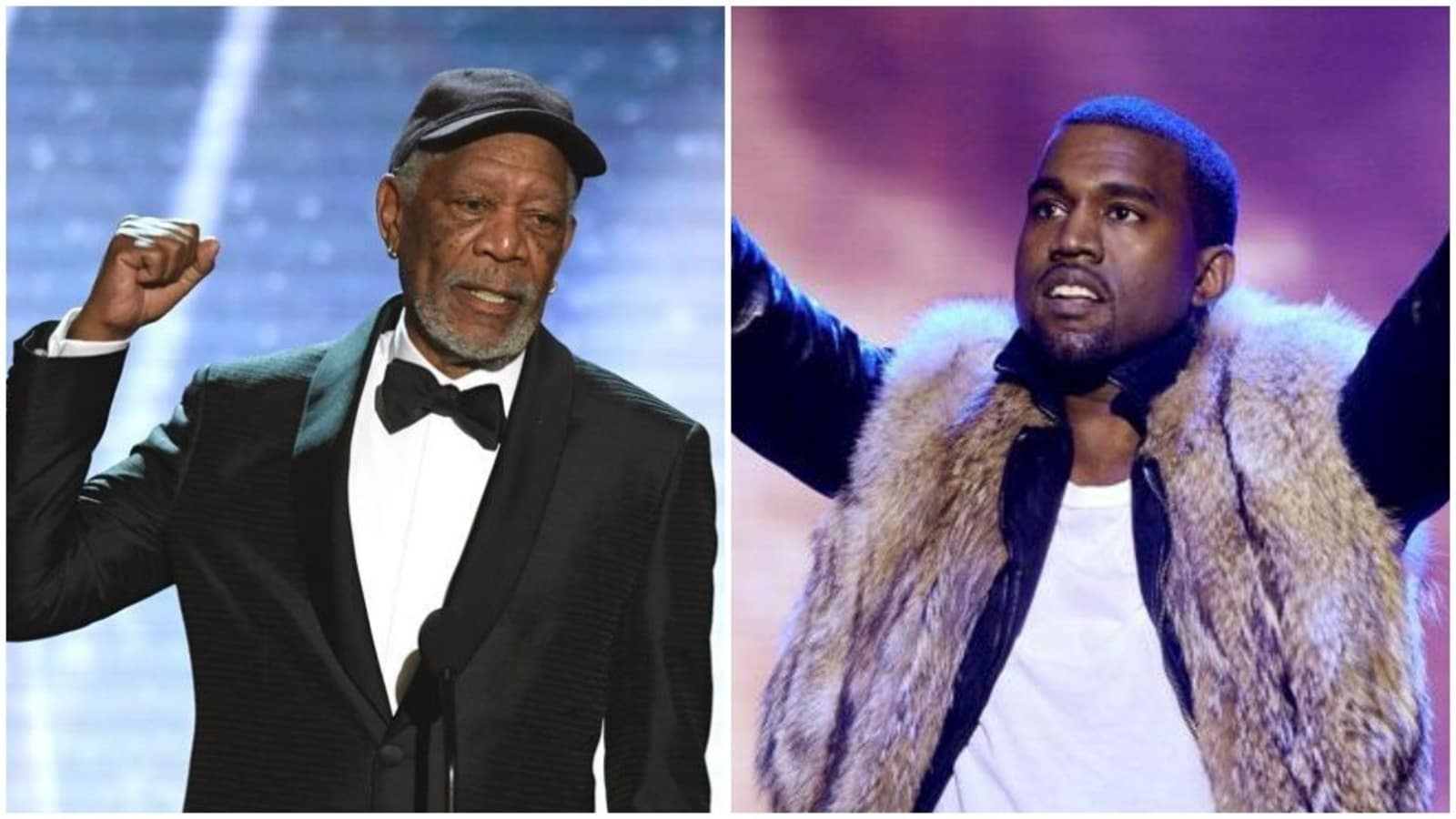 Fans were anticipating his follow-up with Donda 2, but it seems he has once again caused a disturbance. And, this time including Oscar Award-winning actor Morgan Freeman.

ALSO READ: For How Many Years Has Kanye West Not “touched cash”

Kanye West is Shakespeare of the 21st century

So how did Morgan Freeman get into Ye’s series of controversies? For some reason, this time Kanye has involved him in one of his songs. And to our utter shock, he has credited the Hollywood icon in a song from the Donda 2 album. However, this is not the major issue. The issue was raised from within a song called “Sci-Fi”, featured in Donda 2. There are a total of 22 songs in this album.  The issue was raised when Kanye rhymed Morghan’s name with the word “semen.”

Do not believe us? Check it out for yourself.

Kanye literally said, “When you lay down and I gave you the semen, I swear I heard God, the voice of Morgan Freeman.” So now many of you must be wondering about the relation of Morgan Freeman to God. Let us clarify that it is a reference taken from 2003’s hit comedy Bruce Almighty, where Morgan played the role of God.

However, the internet went completely crazy after listening to this line. There is a flood of mixed reactions to Kanye’s take on Freeman. He was being compared to Shakespeare, of course sarcastically. People called him William Shakespeare of the 21st century. This song made him trend on Twitter immediately after its release.

KANYE REALLY RAPPED "WHEN YOU LAID DOWN AND I GAVE YOU THE SEMEN I HEARD THE VOICE OF GOD, MORGAN FREEMAN" MY BOI IS BAAACK

Kanye West has everything to lose and so he is. Appearing with Marilyn Manson and dissing Morgan Freeman is not favorable when America

Some people are utterly disgusted with the lyrics that they have decided to choose celibacy as the song has made them uncomfortable about it. However, most of them enjoyed it. Something to brainstorm over now is what is the next controversy Kanye is going to be a part of. Tell us in the comments.