It is difficult to imagine anyone else playing Superman the way that Henry Cavill did. The Witcher actor made his whole career out of playing Clark Kent in Superman. But handsomest-of-all did not get the role just for his steel-cut jaw, heart-melting blue eyes, and dark hair. For the makers of the movie, there were a lot of conditions to fill when choosing the perfect man to fill in the shoes of the Christopher Nolan co-production. And for Cavill, that meant having to win every test that came along the way, however weird that might be.

Henry was a fan of DC Comics Superman before he became a part of the movie. So there was a certain level of commitment to the handsome nerd when Superman was to be made into a movie. Perhaps that is what helped him take the role very seriously. A quality that Zack Snyder also required from his lead actor. Through Snyder’s test, Henry proved himself to be a true hero that the director could not reject. What was the test about, and how did Cavill pass it? Let us see.

In order to become the next Superman, Henry had to pass Zack Snyder’s laughing case. The director made his Superman potential wear sky blue Spandex without the iconic S on the chest, which was quite outdated by today’s standards. But was still legendary in Christopher Nolan’s creation. 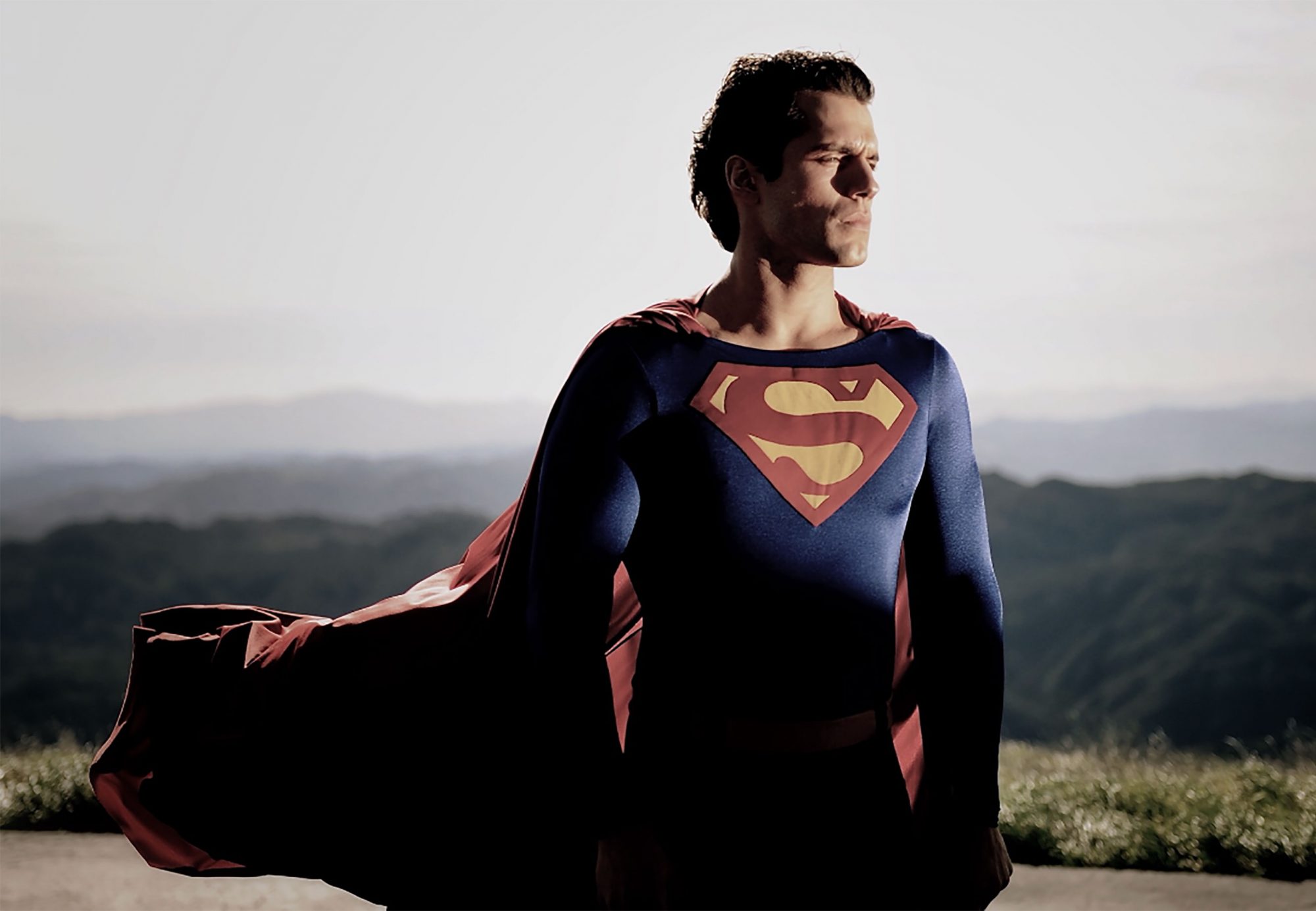 “If you can put on that suit and pull it off, that’s an awesome achievement,” declared Zack. The condition meant that, if an actor came out wearing the dress and it had everyone bursting into laughter, then it wasn’t the right person for the role. But when Cavill came out in the dated costume, there was a silence in the air. No one laughed. That’s when the director had his revelation, he had found his Superman in The Witcher actor.

ALSO READ: Is Henry Cavill Finally Returning as ‘The Man of Steel’ In The DCEU?

But according to a source, it was not an easy ride for Cavill. The actor felt awkward as he got the help of an assistant to get into the suit. The hero had recently lost some muscle mass gained during the shoot of The Immortals.  and all Henry could think was, “Oh, God, they’re going to look at me and go, ‘He’s not a Superman. Not a chance.” But when Snyder saw him, he realized “Wow, okay this is Superman” because of the calm-crazy confidence that the actor excluded. And the rest is history.

The actor will soon return to the big screen alongside Dwayne Johnson in Black Adam. Do you have any other actor that could have played Superman the way Henry Cavill did? Let us know in the comments below.