For the longest time, fans have waited to see Deadpool, a part of the Marvel Universe, and maybe even have crossovers with other superhero flicks. However, their wishes have remained unfulfilled. In fact, during the latest D3 Expo, Marvel announced every other movie that will get released in phase 6, but it didn’t mention Deadpool 3. The film was a blockbuster when it was first released in 2016, with Ryan Reynolds in the lead. However, the r-rating of the movie and the character’s numerous f-bombs didn’t sit well with the PG-loving Marvel. But fans love Deadpool’s snarky quips and flippant attitude. We see some of that in Yelena Belova in Black Widow and Hawkeye. And it’s refreshing to see Florence Pugh bring that character to screen, not to mention she also shows us howDeadpool’ss humor can work in the MCU.

ALSO READ: Ryan Reynolds Shares” “iPoster”” of His Will Ferrell StarrerFlick’ ‘Spirite”, and They Are Nothing but Alluring

Deadpool is beloved for his fourth wall-breaking character and offensive comments. Even though Yelenaisn’tt a female Deadpool, she does retain the self-referential character and the sarcastic taunts that are such fun to watch on screen. Florence Pugh embodied the role like no other and offered some hilarious meta-commentary. 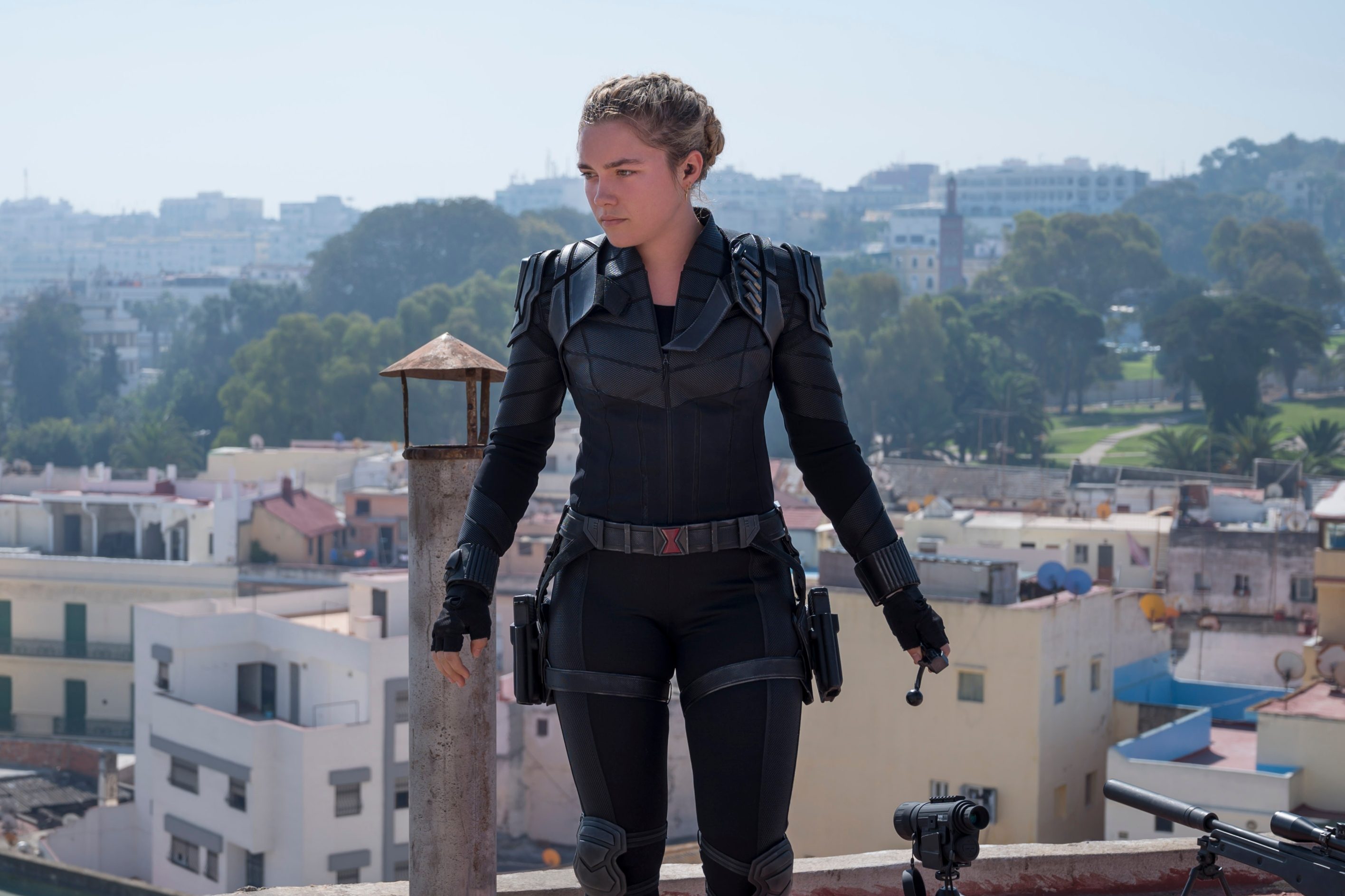 She spent much of the screen time on Black Widow making fun of the Avengers and not worshipping them. BlackWidow’ss iconic pose was also majorly cringy for her. She tried to copy her pose once, only to scoff at herself immediately. Her self-referential humor charmed the audience and quickly became a fan favorite.

Fans were right to worry about the future of Deadpool once Disney acquired Fox. But Yelena showed us that meta-humor is something that can work in the MCU. Furthermore, Kevin Feige, the head of Marvel, has already assured the fans that Deadpool would retain the R rating.

Ryan Reynolds is already on board for the third installment and has begun prepping to play the Merc with the mouth again. Shawn Levy is reuniting with the Canadian again to direct the movie.

Are you ready for Deadpool 3?