Ryan Gosling is one of the most private actors working in Hollywood today. He is not on any social media, and the only time fans can get a fill of their favorite actor is when he does a movie and goes from promotions. But despite the minimum exposure, he is still one of the top actors.

The man is not only a talented artist but is known to be a complete gentleman. At least that’s what he was on the set of The Gray Man.

ALSO READ: Remember When Ryan Gosling Lashed Out at a Reporter Whilst Being Protective About Eva Mendes?

Ryan Gosling had worked with Ana de Armas before in Blade Runner 2049. The duo reunited again when they signed to star in the Russos big-budget action thriller. Apart from remembering his lines, he remembered to make his co-star feel heard and respected. Apparently, whenever Ana had something to stay or had a suggestion to make, the Drive Angry actor would always stand up for her. 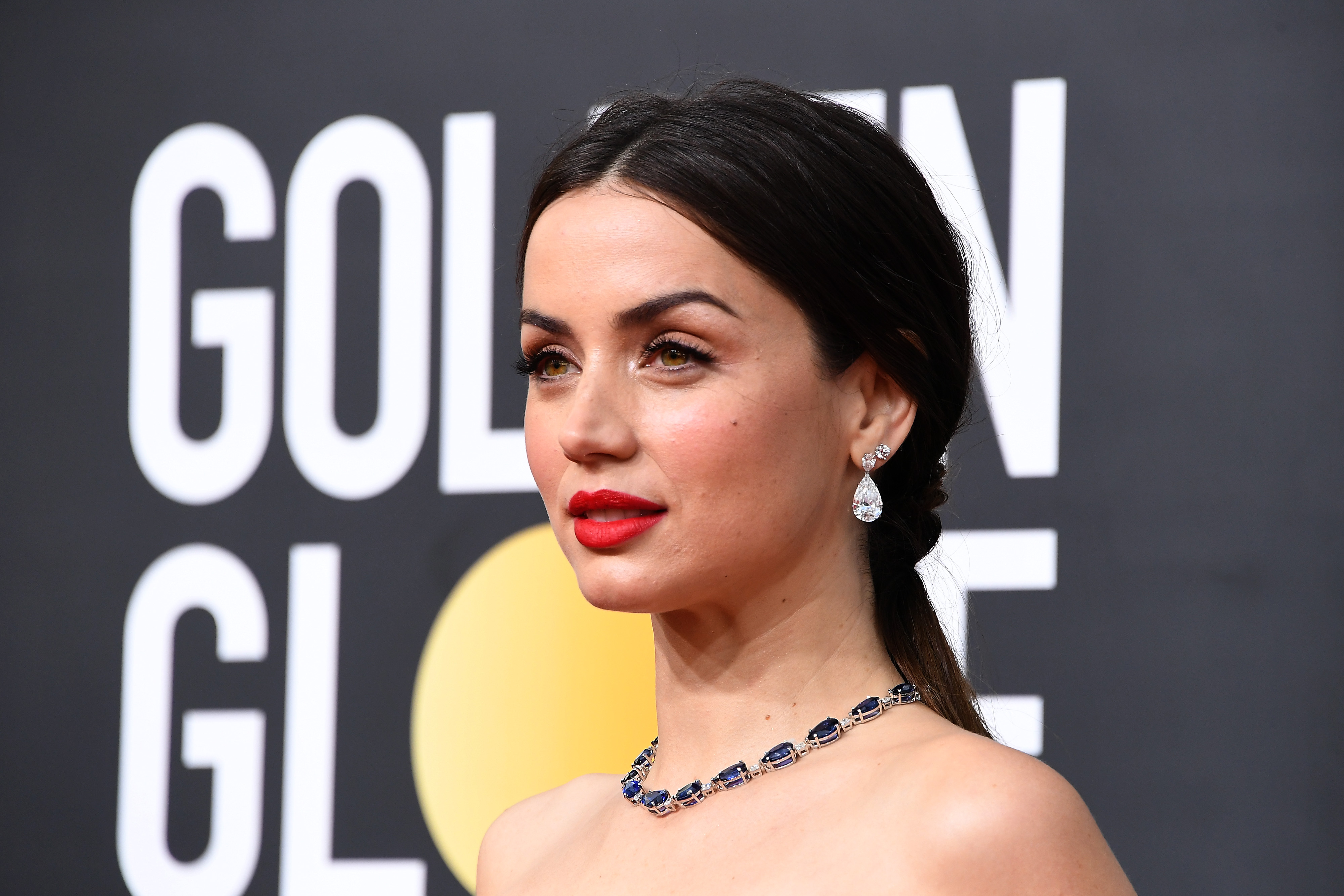 According to Alfre Woodard, he was a class act on the set. Instead of being condescending, the man understands women and is highly respectful towards them. Ana had previously spoken about her admiration for the actor as well. When she first landed in L.A, the Cuban actress struggled to communicate due to her broken English. But she always admired him as an artist and idolized him. Lucky that Ana got to work with him twice!

ALSO READ: “It’s a little intimidating, you know. It’s Ryan Gosling” – Remember When Chris Evans Spoke About How He Felt While Working With ‘The Gray Man’ Co-star?

Well, it isn’t the first time that Gosling has shown his gentle side. He made everyone melt when he asked Meryl Streep to compliment her mother’s hair at an award show. Ryan’s mother did a fantastic job at raising him. In fact, the two times Academy award nominee has credited his mother for becoming the man that he is today.

Despite the star-studded cast, the summer release received lukewarm reviews. But Gosling’s act has certainly won everyone’s heart! Or do you still need some convincing?