Chris Evans has been announced just recently as this year’s Sexiest Man Alive by People magazine. As his character, Lloyd Hansen in The Gray Man, said to Six, “Aside from your childish sense of morality and eight-dollar haircut, we have a lot in common.” We indeed have a lot in common with Lloyd as Chris revealed his feelings about working with the co-star, Ryan Gosling. 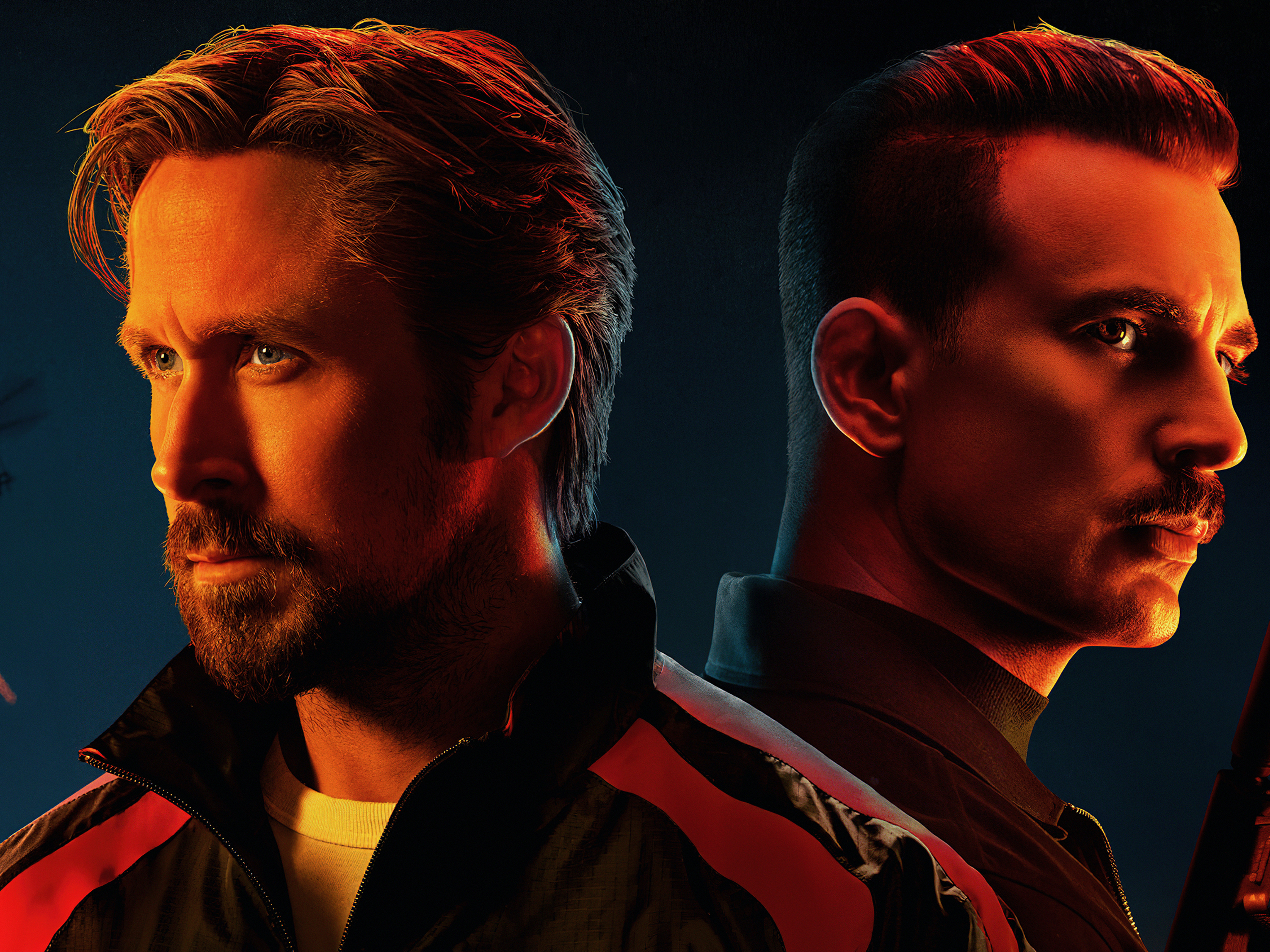 The Gray Man is a Netflix Original film that landed on the 22nd of July, 2022. Critically, the film received a mixed response, but it was a hit at the Box Office. Chris and Ryan were against each other in the film. The La La Land star is an undercover agent who is on Lloyd’s radar. The viewers loved the fight scenes between this duo as well. However, how did Chris Evans, the Sexiest Man Alive this year, feel when he first met with Ryan Gosling?

The Duffer Brothers gathered A-line stars like Ana de Armas, Ryan Gosling, Regé-Jean Page, and the Indian superstar Dhanush for The Gray Man. They all gave their best performance in the Netflix film and seemingly gelled well with each other. In an interview, Chris Evans talked about his experience of working with these stars, especially Gosling.

The Notebook actor can intimidate anyone easily with his charming personality. So, when Evans opened up about his experience, he also said the same thing. He said, “It’s a little intimidating, you know. It’s Ryan Gosling.” Captain America also has another connection with the Barbie actor as well. According to the Marvel actor, Gosling was a centered person, which originally made him such a good actor.

ALSO READ: Chris Evans Asks Moustache Preference on Him as ‘The Gray Man’ Streams on Netflix

He also said Ryan Gosling was a very unbothered person, which was one of his greatest qualities as an actor. And as Six was the lead in the film, these qualities made him more reliable as an actor.

Have you watched these two in The Gray Man together? If not, stream it here and witness the greatness of these actors. Share your views about Ryan Gosling in the comment box below.