The most anticipated event of the year, Netflix Tudum, lived up to everyone’s expectations. For the second year in a row, the OTT virtual fan gathering held on Saturday showcased some of the most extensive upcoming series and movies making their way to the streaming platform. Furthermore, a series of announcements regarding the release of sequels to shows and films followed. Among the plethora of exciting news and information about TV series and shows, one was Alice In Borderland season 2.

Along with the announcement of the release date, Netflix revealed a teaser/trailer for the upcoming sequel of the series. Here is everything you missed in the trailer of Alice In Borderland season 2.

Directed by Shinsuke Sato, the sci-fi series Alice in Borderland received an excellent response from the audience. The first season gathered over 18 million views a month after its release. Two weeks later, after eight episodes premiered, the streaming platform announced the second season of the series. 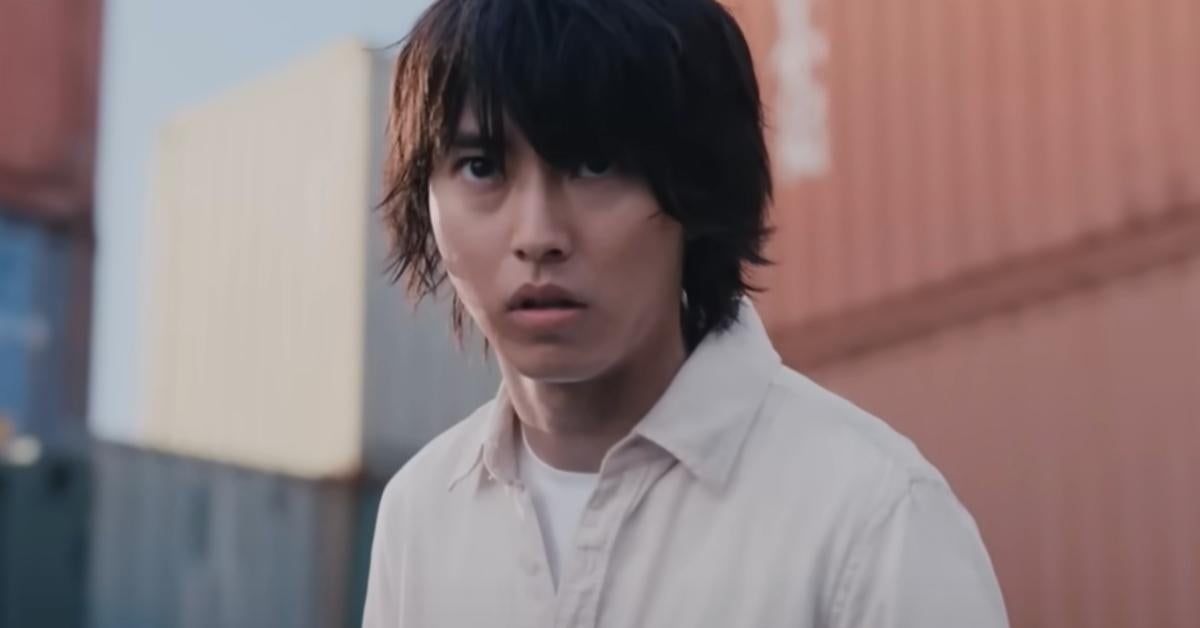 The recently released super teaser trailer gave a glimpse of what to expect from the series’s second season, and it seems like the next set of survival games is getting more and more twisted. In continuation of the cliffhanger ending of the previous season, the trailer featured the return of protagonists Arisu (Kento Yamazaki) and Usagi (Tao Tsuchiya). In the show’s new footage, we see the pair digging through the borderland, trying to return to their world that is now set in a ruined Shibuya. 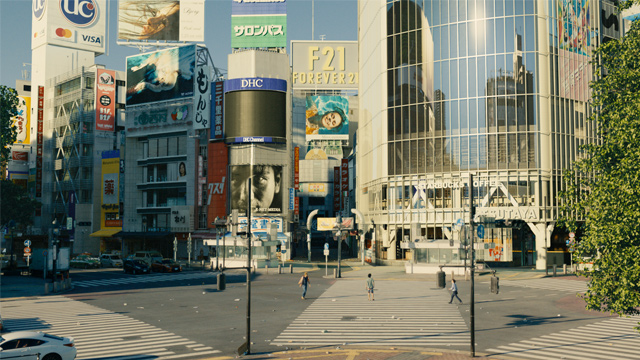 Several new characters will be a part of this upcoming season. The audience will also witness Yuri Tsunematsu as Heiya, Tomohisa Yamashita as Kings of Clubs, and Kyūma and Hayato Isomura as Banda. The second season will make its way to our screens on 22nd December 2022. Apart from the new faces, other returning members include Keita Machida as Daikichi Karube and Riisa Naka as Mira

ALSO READ: What Is ‘The Legend of Zelda’? Is It Coming to Netflix?

How are the fans reacting to the announcement?

After the release of the super teaser of the live-action series, fans are impatient for the new season of Alice in Borderland to drop.

THE BEST SHOW IS BACK NOW IM GONNA REWATCH THE EPISODES TILL S2 COMES pic.twitter.com/ehHMEYrkrM

“Alice in Borderland second season “ will be released which I’m so happy. Cos I respect the TomohisaYamashita.
I can’t wait at December 22th.
He casted by the role “kyuma “. Thank you for the filmmaker,film producer,film maker,movie maker and all people of related to this movie.

Finally the wait will be over.. eagerly waiting for this one too.. after squid game i had gone crazy watching this series too.. esp. for Asahina Aya..