If there is an actor who has got the looks, the physique, the roles, it is Henry Cavill. Over the years, we have seen him star in almost all genres of movies and series. From action movies to fantasy series, Cavill is one of the few actors with a wide variety of films under his belt. However, amidst a plethora of iconic characters like Geralt of Rivia or Sherlock Holmes, there is one role he places in a position of maximum prominence. The Enola Holmes actor takes every role he plays to his heart, especially his role as Clark Kent. It has been almost a decade since Henry Cavill first featured as Superman in Man of Steel. However, to this day, the British actor channels Superman’s energy even while dealing with his real-life issues.

Henry Cavill asks Superman for help while picking a team

Henry Cavill, apart from his movies and series, is also a great entertainer in real life. His interviews are great fun to watch. Likewise, in one of his appearances in 2019 on the late-night talk show Jimmy Kimmel Live, Cavill made interesting revelations about how he thinks like Superman while making choices. In the interview, The Man of Steel revealed how DCs beloved superhero character made him a fan of the professional American football team Kansas City Chiefs.

Since the actor spent a lot of time in the US, he had started watching football and knew he had to pick a team. However, given his lack of prior exposure to the game, the actor found it hard to choose a team. He knew he had to choose a team based on something that wouldn’t change — A constant. He quickly realized that the Superman aspect of his life was never going to change, and so he essentially asked himself: “If Superman were a football fan, who would he pick?”

And I figured Superman is from Kansas, the Chiefs, and people in Kansas support the Chiefs. It just all added up,” said Cavill. 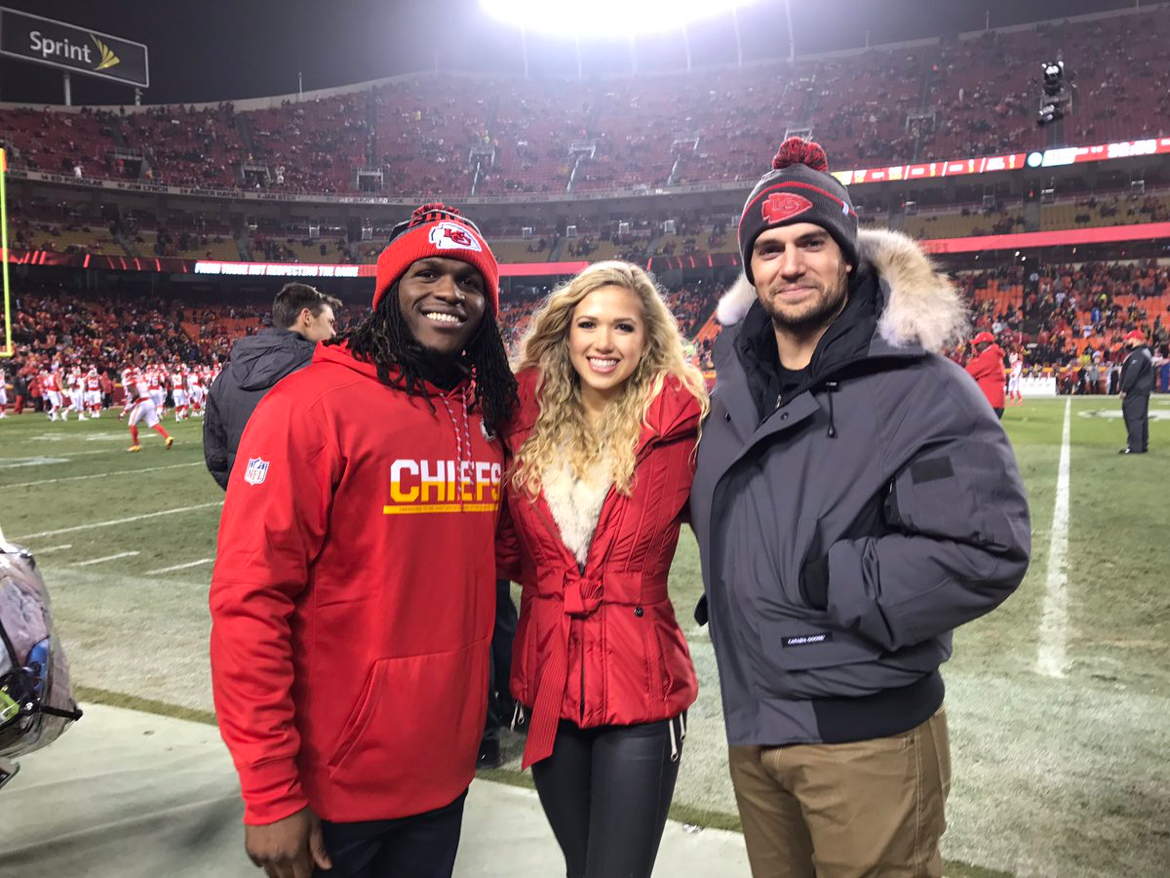 Elsewhere in the interview, Cavill admitted he even attended one of the games at the Chiefs’ stadium in Kansas and witnessed the match from the sidelines. Previously, The Witcher star even took to Instagram in his character outfit from the fantasy series to show his support for the Chiefs before the Superbowl 2020.

What is your favorite NFL team? Do let us know in the comments below.