As Elon Musk became the CEO of Twitter, he came in like an unstoppable storm, a harmful one. A few months ago, those who were in the favor of Musk being the CEO, did not know that it will come with a price. Because, as Musk took the charge of one of the largest social media platforms in the world, he made it clear to everyone that it is going to come with a cost. He did that when he introduced a price for the famous blue tick on Twitter. And, as he did that, he has been facing a lot of rage from celebrities and people from all over the world, including the renowned author Stephen King.

A few days ago, King tweeted in opposition to the blue tick in a very aggressive way. Now Elon has responded to his response. The question is, what did he say?

Elon Musk has a new offer for Stephen King

Initially, Musk introduced the $20 per month charge for the verification. This is very clear to everyone that the blue tick tends to differentiate authentic popular personalities from imposters. It was introduced in June 2009 to raise the credibility of genuinely popular individuals.

$20 a month to keep my blue check? Fuck that, they should pay me. If that gets instituted, I’m gone like Enron.

When those with blue tic used to tweet or retweet, it was taken as their legitimate word or statement, which further required no justification. For years, tweets from people with blue ticks have been a source of news and getting Twitter viewership and users. Hence, when Twitter introduced a price for those with a blue tick, renowned and respected author Stephen King felt insulted. So he took out his rage by tweeting about this move of Twitter.

And when a reader asked King if he can easily afford that kind of money, according to The Hollywood Reporter, King replied, “It ain’t the money, it’s the principle of the thing.” Now, Elon has come up with a counteroffer for King that says, “How about $8?”. 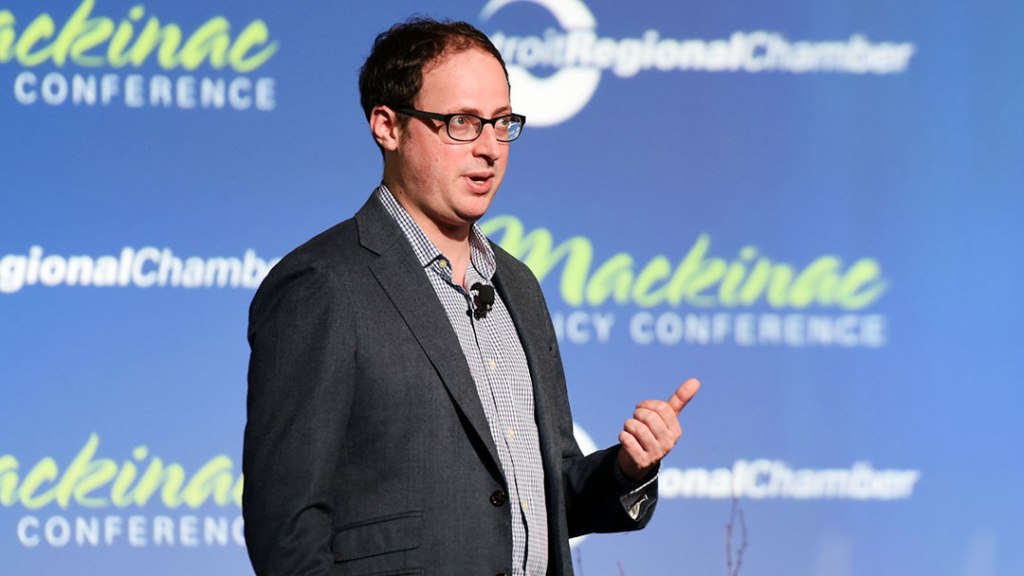 He also added in the statement that Twitter cannot completely rely on advertisements and then they also need to pay their bills. He also added that this is the only way bots and trolls will be kept away from Twitter. But, not just King, but political guru Nate Silver has also tweeted against it.

According to him, he is the perfect target for this monthly charge of Twitter as he uses the platform and lot and can easily pay $20. However, now that the prices have been dropped to $8, let’s see if these people agree to use the platform. However, it is all about the principles in the end, isn’t it?