Korean pop, or simply known as Kpop, is huge now. The musical genre became popular in the States after Kpop acts such as BTS and BLACKPINK broke into the scene with their foot-tapping numbers and eye-catching choreographies. BLACKPINK, in particular, appealed to the crowd with their bangers and girl crush costumes. They collected fans, including Will Smith and Harry Styles, when they performed for the first time at Coachella.

The four-member girl group consists of Lisa, Jennie, Jisoo, and Rose. The group debuted in 2016 and came out with the massively popular Ddu-Du-Ddh-Du in 2018. They are currently on the Born Pink tour.

ALSO READ: “I’m going to be myself”- ‘Black Adam’ Star Dwayne Johnson Never Wanted to Be Will Smith 2.0

Will Smith and Harry Styles could not resist the quartet

BLACKPINK was an instant success when they debuted in America. They were the first K-pop girl group to get invited to the annual music festival. In attendance were Will Smith and his wife Jada Pinkett Smith. The Hollywood power couple did not keep their admiration for the group a secret. Will shared a selfie with the girls backstage, later, on his Instagram. Joining him to the ranks of famous Blinks was none other than the As it was singer, Harry Styles.

The Adore You crooner was spotted at the BLACKPINK’s LA show. Many fans had captured and shared the footage of Styles enjoying the Kpop girl group’s beat. Apart from these two, James Corden, Ariana Grande, Dua Lipa, Kendall Jenner, and Hailey Baldwin are all fans of the girl band. 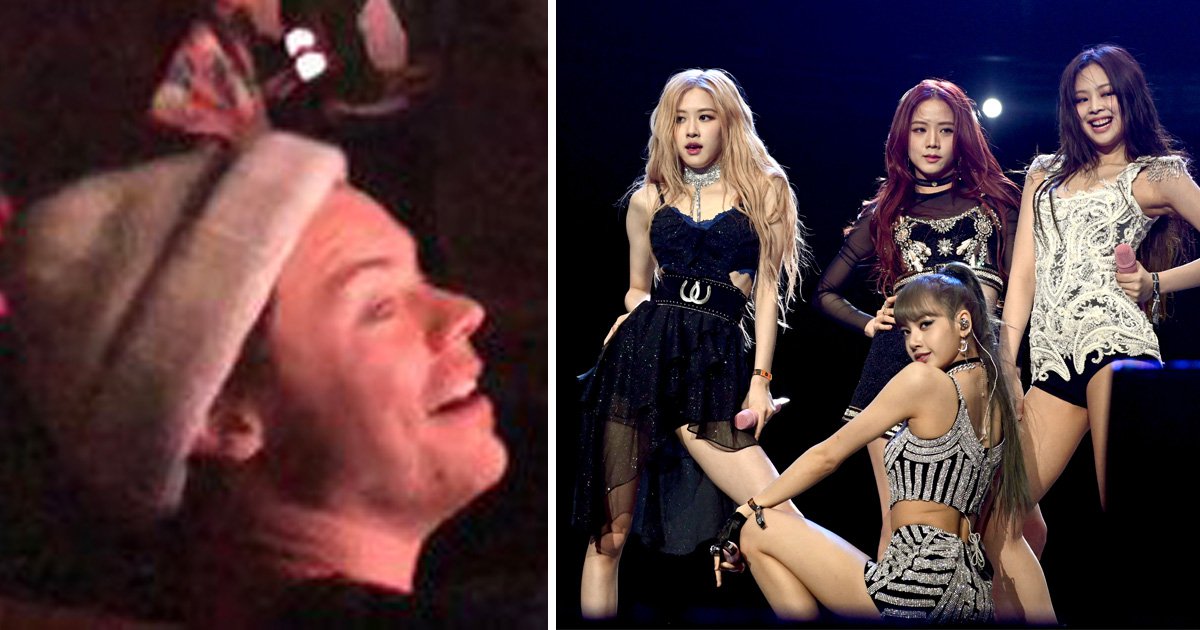 Styles is also currently touring and serenading his fans with songs from his Harry’s House album. He has also turned his attention to acting. Having debuted in Christopher Nolan’s Dunkirk, the British singer made his acting comeback in Olivia Wilde’s Don’t Worry Darling. Meanwhile, Hollywood veteran Will Smith is still facing the backlash of his actions at the 2022 Oscars. Reportedly, he is coming back to the screens with Emancipation, but the public is strongly divisive on his return.

ALSO READ: “Does that make you my…”- Throwback to the Surprising Familial Bond Between Justin Bieber and Will Smith That Left Jaden Smith With Another Brother

Are you also a fan of BLACKPINK? Let us know in the comments below.