Kanye West has always been unapologetically expressive, both as an artist and a human, which is apparent from his interviews. Lovingly known as Ye, he is considered one of the greatest and most influential hip-hop musicians of all time. The rapper may not be highly educated, but that doesn’t keep him from unique and edgy creations. Apart from music, his name is popular for the Yeezy collection in collaboration with clothing and shoe company, Adidas. But perhaps the most discussed thing about him is his marriage to social media icon Kim Kardashian. 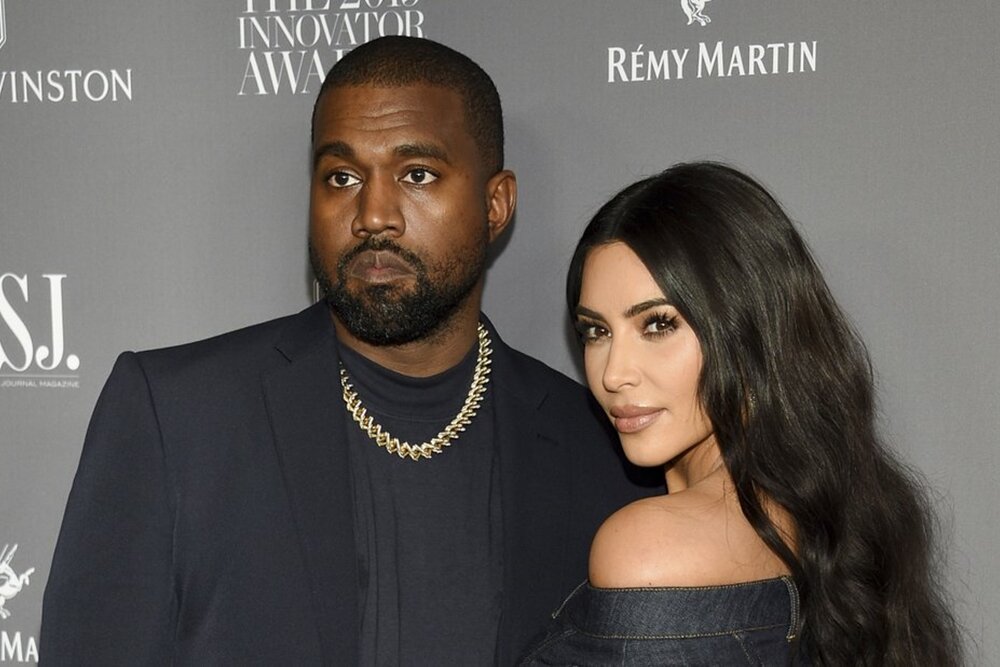 The Flashing Lights singer married the Keeping Up With the Kardashians star after a long time of courting, thereby joining the Kardashian clan, the most talked about families in America. The beloved couple gave birth to 4 children and had a seemingly happy marriage. Unfortunately, it ended in a divorce due to irreconcilable differences. Their divorce was just as intense and public as their marriage. Continuing the tradition of complete disclosure of opinions and disagreements, Kanye West discussed marriage, mental health, and more in an interview.

Kanye West opens up about mental health and society

Kanye West was famously married to Kim Kardashian, hoping that 3rd time would be a charm for her. But the aftermath of their divorce echoes all over social media, to this day. In an interview with the channel Alo Yoga on YouTube, the musician opened up on life after his divorce. On the topic of mental health, he expressed how the world is in control of our values, “Everyone wants you to apologize”. He finds issues with this idea as it controls a parent and quotes, “It takes away a person’s meaning in life.”

Kanye has always expressed himself to be a family man. On divorce, the religious man believes that his home is his church. The Praise God singer’s kids still spend most of their time with their mother post the divorce, which has Kanye advising Kim on parenting stuff that can help so that they would be passed on to their kids as well. The rapper’s disdain towards the model and businesswoman’s parenting is a well-known fact since their split.

ALSO READ: How Pete Davidson Made Sure Kanye West Was Left Pissed, Even After His Breakup With Kim Kardashian

Although some may find his way of expression a bit out of place, mainly the random rants on social media, one thing is sure, whether you like him or not, when Kanye talks, people listen. Have you seen his Netflix documentary Jeen-Yuhs yet? Comment and let us know how you feel about it.