What if you could send people likes and dislikes the way we do on social media, in reality? What if you can actually rate them and decide if you want them in your life or not? Also, what if just because you don’t have enough likes, you cannot buy your dream car even if you could afford it? What if one has to humiliate oneself on a television? Too many dystopian thoughts, aren’t they?

Well, these are the things presented in a Netflix series that is Elon Musk’s favorite. Let’s find out more about the show that Musk likes very much.

One of the richest men in the world, Elon Musk, watched Netflix shows for relaxation. He loves to watch Anime as well. But the dystopian British show, Black Mirror, is his favorite. Black Mirror is a British anthology television series. The individual episodes of the series explore a diversity of genres. Most of them explore near-future dystopias using science fiction technology. The show represents and explores various themes based on contemporary social issues.

ALSO READ: Will Smith’s Sci-fi Flick For Which He Got a Lot of “middle fingers” from New Yorkers is Now on Netflix

The show doesn’t just entertain us; it makes us think about our usage of technology and how it can harm society. Each episode of the series represents how existing technology could turn the world upside down and change it for better, or for worse. Elon is obviously fond of creating a world where people can live comfortably. He likes to be creative in whatever he does. 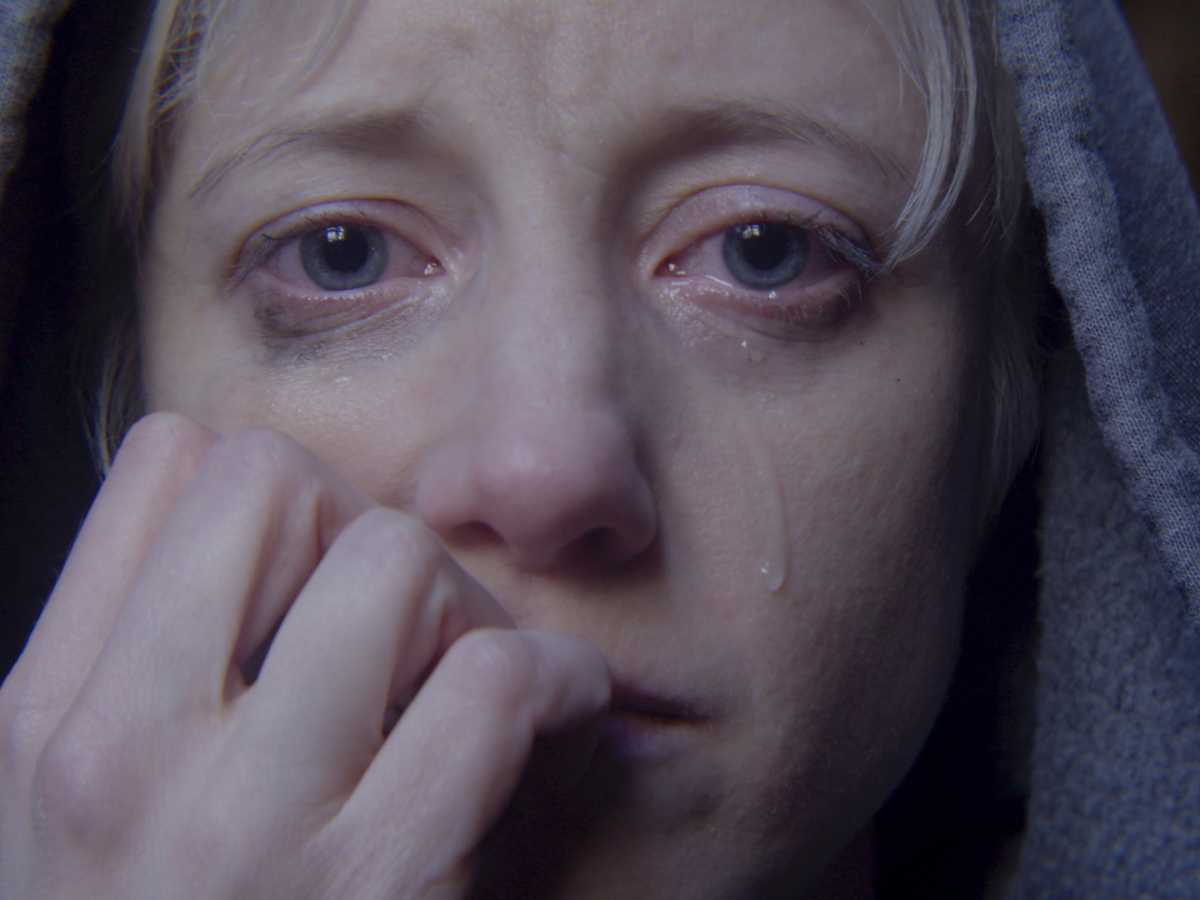 The show represents the darker side of society where humans have lost the connection to themselves and they’re consumed in this virtual world. This original concept is a type of speculative fiction. The show is pretty disturbing and forces us to think about our actual state of mind while we are using any technology. So, it is no wonder that Musk has a liking for this show.

ALSO READ: 7 Netflix Original Shows That Can Very Well Be Called the Classics of Netflix

Black Mirror has 5 seasons and all of them are available on Netflix. If you also love science fiction, which reveals the most disturbing and destructive side of human society, you must watch Black Mirror. Have you already stream the show on Netflix? Let us know.