Sometimes, we apologize to people but we don’t mean it or understand the pain truly. While everyone had already moved on in their lives, Will Smith and his wife Jada Pinkett Smith, along with the ex-wife Sheree Zampino, are in the headlines again. The trio has had a complicated relationship. But both the ladies talked openly about it on Jada’s talk show, Red Table Talk. 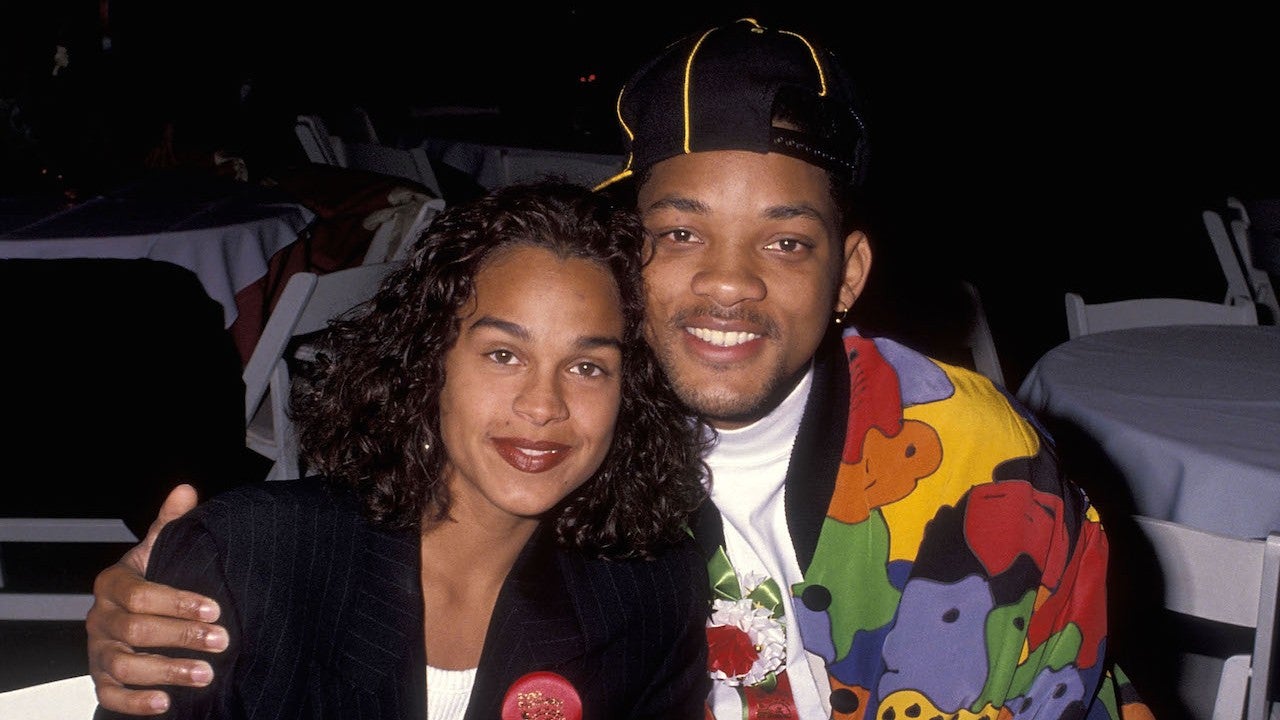 The Red Table Talk is a platform where three generations get together and talk about the things which are near to human lives. The topics are the ones that need more conversations and break the silence about it. In the last episode, Pinkett Smith invited Will’s ex-wife, Sheree Zampino, to fill in the space of Pinkett’s daughter, Willow. They talked about ‘Toxic Forgiveness’ and during the conversation, Jada revisited the past.

Jada Pinkett Smith revisited the past while apologizing once again to Sheree, the ex-wife of Will Smith

Before Jada and Will started dating, Will was married to Sheree Zampino whom he divorced before he started dating the Set It Off actor. While they were still married, Sheree had a boy with Smith named Trey. When Jada entered Smith’s life, she didn’t really understand the dynamics of marital life. She didn’t realize that with Trey, family would also include Sheree. 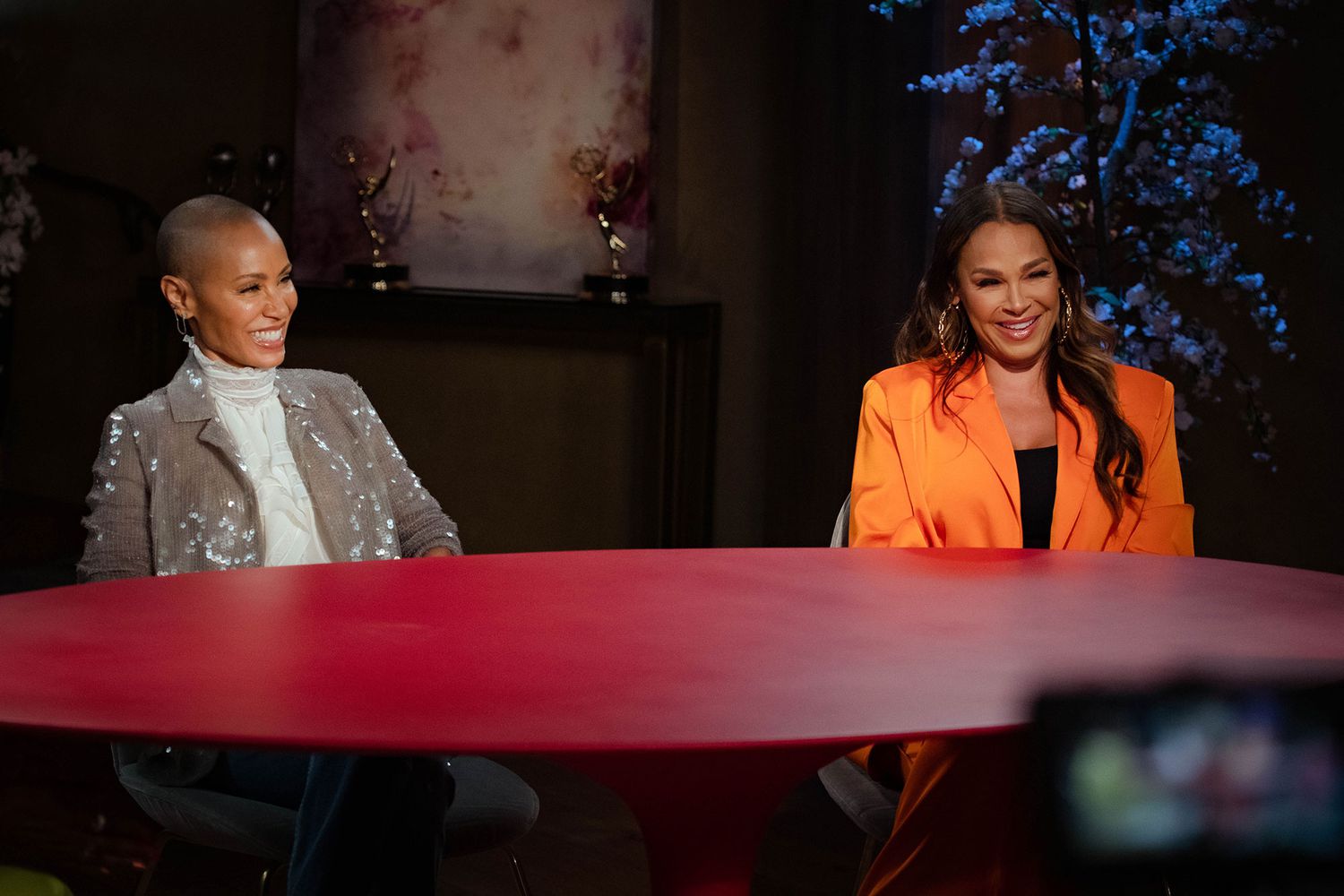 During the conversation, Jada opened up about how she didn’t realize the pain Sheree was going through. It was a matter of maturity which she didn’t understand back in the day. Pinkett Smith admitted she was starting her new life with the Aladdin actor with no idea of a shared family. Therefore, it was difficult for her to adjust and understand what was happening with and around her.

ALSO READ: Fans React to Jada Smith Oversharing About Her Relationship With Will Smith on ‘Red Table Talk’

Her biggest misconception was if they were divorced, Sheree would be out of the picture. But as Sheree made it clear, “I’m part of the package.” Jada also revealed her side of the reality of adjusting in such a complex environment and family dynamics. Both the women admitted they even faked liking each other when they clearly didn’t. It took Pinkett around a couple of years to realize what Sheree must have gone through, and she apologized once again. While Sheree thanked her for looking at her faults, both of them had a moment of catharsis.

Has it ever happened to you when you faked it, even though you didn’t like someone? Have you ever tried to clear things out with them? If you have had such experiences, share them with us in the comment box below.