Without a question, Billie Eilish is the reigning pop star of the 21st century. She has skillfully shown that a person’s age is simply a number. However, when she began dating Jesse Rutherford, who is 11 years older than she is, this age difference did come into play. But by posting a picture with Jesse on Halloween, she has provided her furious followers with an adequate response. This has been the reason she has been in the headlines for a while. But a year before this age controversy, in 2021, Billie was in the news for a totally different reason.

Billie Eilish absolutely slayed the Met Gala 2021. But, the singer kept a condition before she wore her dress by the designer Oscar de la Renta for the event. What was it?

What condition did Billie Eilish keep before wearing the dress?

The Met Gala of 2021 was a special one for Billie Eilish, who made her debut there. Of course, everybody wants their first time to be special, and so did the Bad Guy singer. She wanted to look different, so she approached the designer, Oscar de la Renta. But she had one condition that she kept in front of him. The rule was that the dress should not have any kind of fur or fur-related accessories. The reason behind this condition was her veganism. 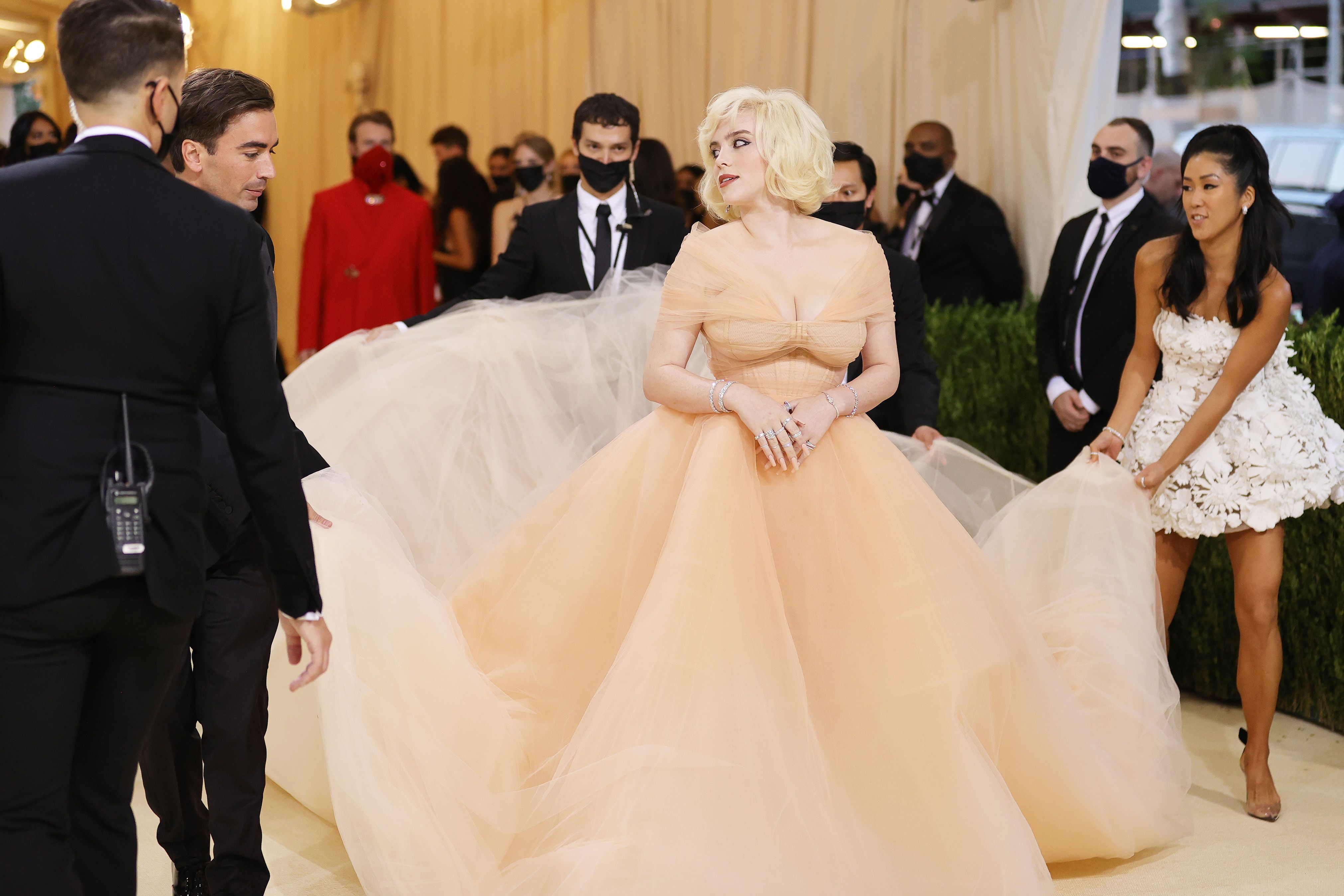 The singer is a huge promoter of veganism and has been vegan since she was 12 years old. As a result, she is very careful about not harming the animals in any way. Hence, she convinced the designer to keep her dress fur-free. According to CNN Style, she said in one of her posts, “an honor to wear this dress knowing that going forward Oscar de la Renta will be completely fur-free”. 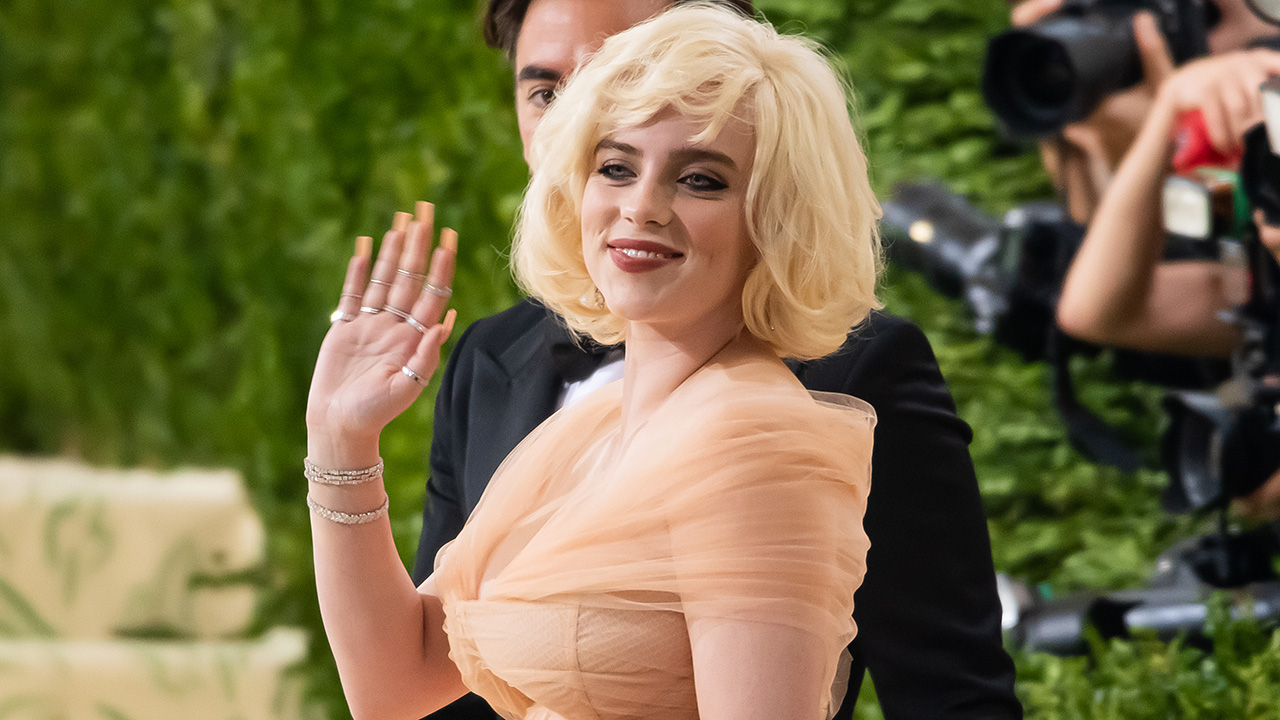 Not just that, the singer even requested other designers to do so, as she voiced animal rights all loud and clear. Well, let us hope others understand the noble message spread by the singer and we will witness more animal-friendly dresses from now on.

ALSO READ: These 10 Celebrities Including Billie Eilish and Sadie Sink Are Following Veganism

What did you think about Eilish’s fur-free look at the MET Gala 2021? Do you think designers should stop using fur in their works? Comment below your thoughts.