The ban on Kanye West has rotten his relationship with Apple. The singer is facing increased criticism in light of his continuous online statements. While he has not been completely blocked from social media platforms, people are fast distancing themselves from the artist. He has so far enjoyed the celebrity privilege by expressing his views, however harsh they may be.

Even companies have kept mum as a result of him being a cash cow. But in the light of his recent anti-semitic comments, fashion houses, especially German-born Adidas, have been forced to reconsider their relationship with the designer. Joining the basket of the ban is Apple Music, which has taken its own steps.

How Apple took a bite out of their Kanye West playlist

Kanye West may be a good musician, but he is more famous for his share of publicity stunts. For a long time, the singer’s opinions have been neglected, considering his right to free speech. In a wave of criticism, Apple has joined in by taking its own action. The application had previously curated lists for Ye fans called ‘Kanye West Essentials’ and ‘Kanye West Video Essentials.’ The playlists have now been removed. 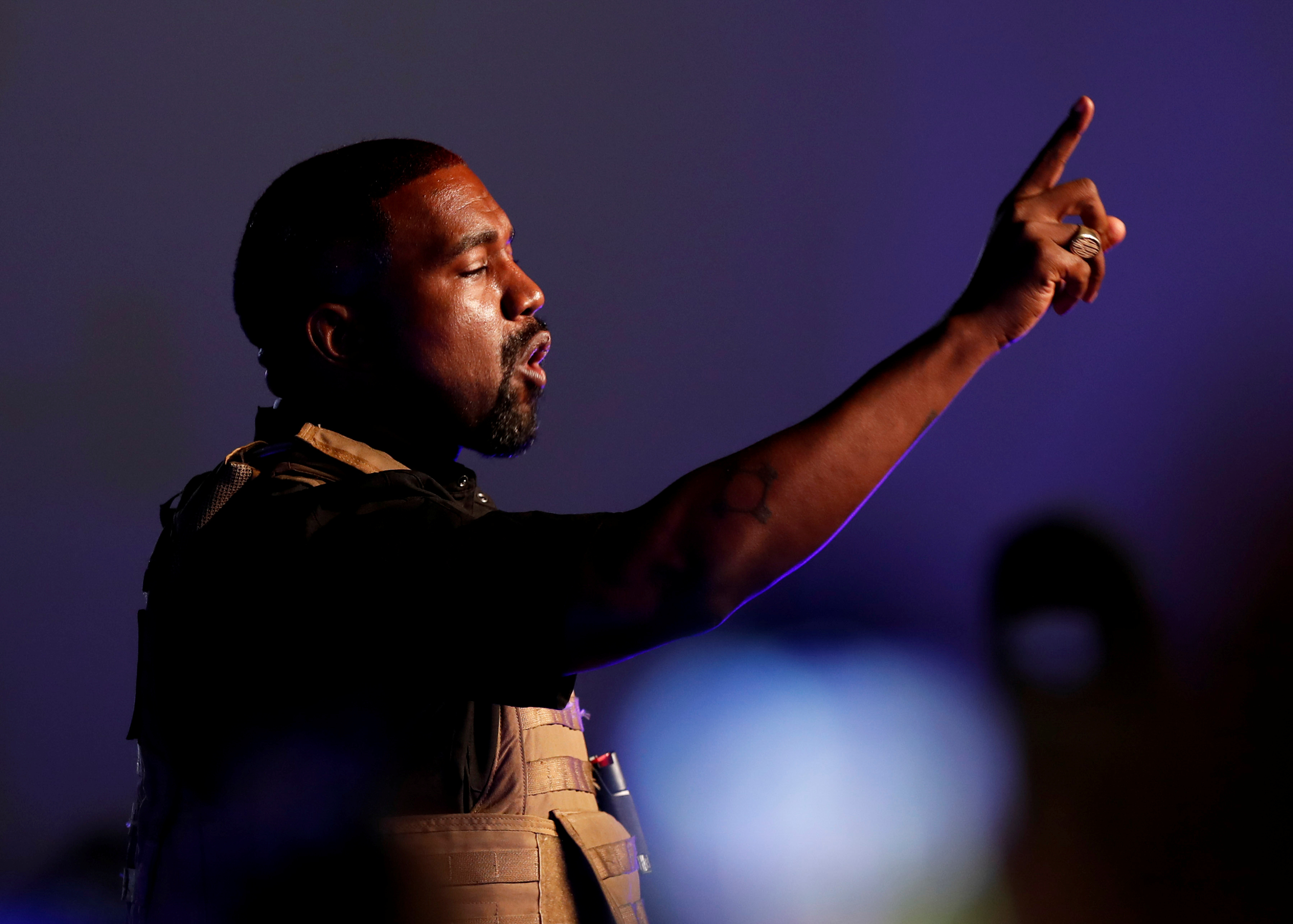 However, his entire discography still remains on the platform. Fans will only discover the curated list not appearing on the search bar. This step from the company was rather a quiet one, but it is loud for a music application. So far, it was the design houses that broke ties, but music is West’s main profession.

The rapper pushed the limits of bold statements until the intensity led to the ‘Deathcon 3 to Jewish people’ tweet. The violent messages against the Jewish community did not stop, despite a lot of criticism and a shadow ban. He has already started bleeding out money. Though the Famous singer is looking to buy out alternative social media platform Parler.

It remains to be seen how the musician deals with the increasing ban over him, as it could also lead to a financial crisis. Do you think he should change his tactics to protect his career or do you believe in his vision and opinions? Share your thoughts in the comments.