It is always great to go back to amazing shows no matter how old they are. We all still go back to the old episodes of shows like Family Guy, Simpsons, The Office, and many more. Hence, it makes sense that Netflix has decided to bring back a series that is a decade old. But what if we tell you that the series is not only making a return but also getting a rejuvenation? Yes, you heard it right, everyone’s favorite Danish drama, Borgen, is back on Netflix with a fresh new season!

Political turmoil, scandals, suspicions, and questionable decisions all sound like a perfect recipe for a drama series. And that is exactly what Borgen: Power & Glory on Netflix is. Here is everything you need to know about the drama series, and a little push for you to go watch it!

While the first three seasons of the show were equally amazing and enthralling back in the day. This new season of the show brings a rather fresh narrative with references to the contemporary world and politics. The show not only mentions the Covid-19 pandemic but even touches upon the Russian-Ukraine war. 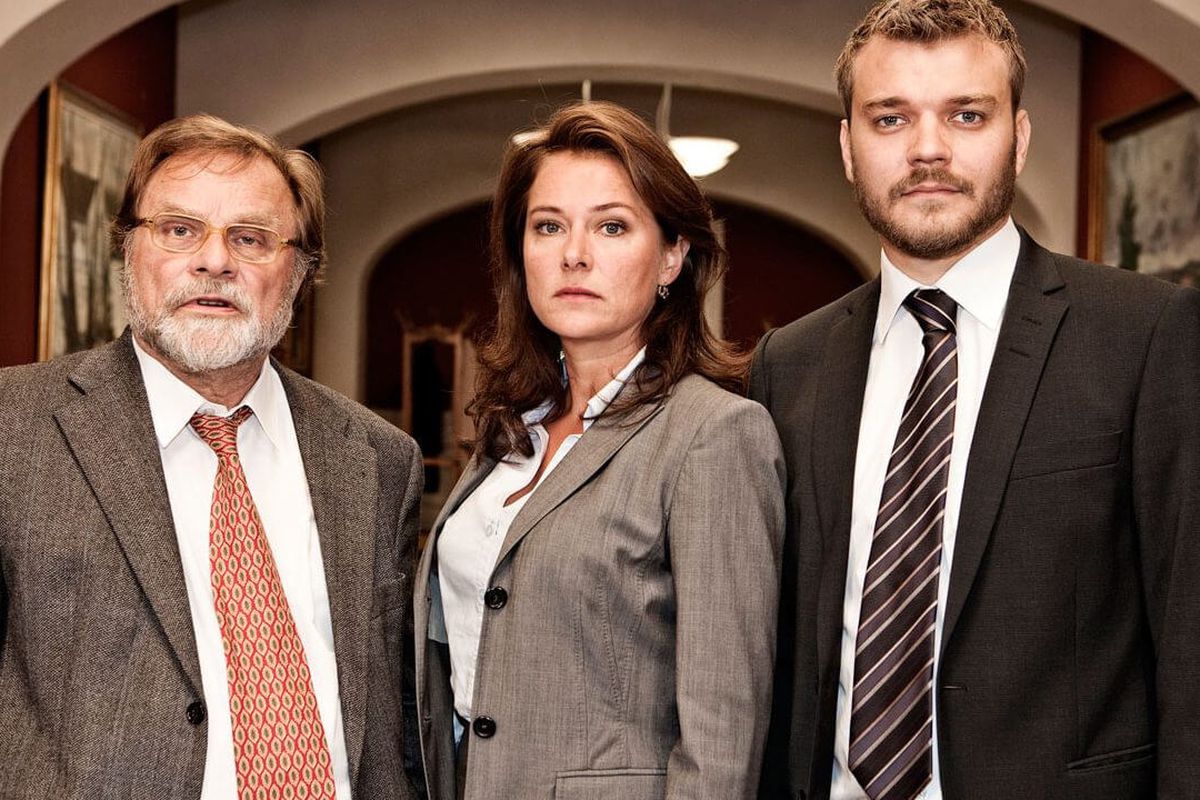 The star of the previous seasons, and Denmark’s first female Prime Minister, Birgitte Nyborg, is back. However, she is back to being the Foreign Minister now, working under Prime Minister Signe Kragh.

We see Birgitte and Signe face off each other a lot. They both share what can be called a competitive relationship, which gets even worse when an oil deposit is found in the country. Signe is hell-bent on drilling, as it will provide Denmark with lots of profits, whereas Birgitte is against it. And as if dealing with an irritating boss was not enough, she also has to deal with her son, who is a college-going student now.

ALSO READ: What Happened To Coop In ‘All American’ Season 4? Does She Die?

Magnus, Birgitte’s 21-year-old son, is the true representative of the youth. He has the right opinions but is rather too shrill with how he voices them. All in all, this series will give you a great experience while you watch it. Rather than just being an entertaining work of cinema, this series also gives you a lot to think about as well.

You can stream Borgen on Netflix now!