If there is one thing that makes us appreciate Netflix, it is the variety of shows it provides. From Action and Adventure to Horror and Mystery, you name a show, and it’s most likely to be on Netflix. However, recently we have witnessed Netflix experiment with sports as well. Previously, Netflix also announced its upcoming golf docuseries, which will soon release on its platform. 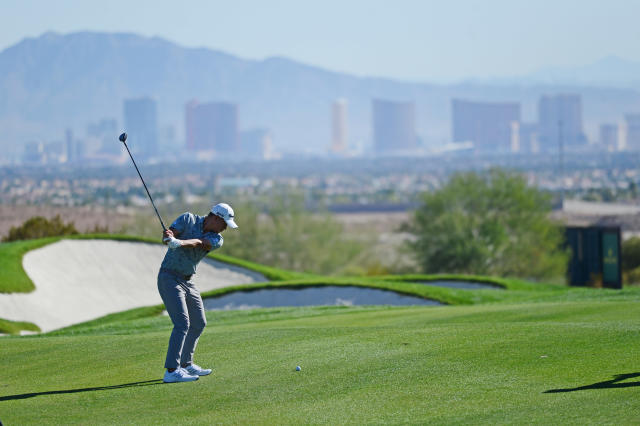 Netflix confirmed the release of a documentary series teaming up with the PGA Tour and other major golf championships. The intense docuseries is similar to another sports docuseries on its platform: Formula 1: Drive to Survive, given that both share producers. But will it have the same effect as the Formula 1 docuseries had on the audience?

Netflix’s Docuseries and their effect on the respective sport

Currently, golf viewership mainly includes males and older individuals between the age of 40-60. One of the main purposes of this docuseries is to help generate a youthful audience for the sport. In the past, Netflix also released Formula 1, Drive to Survive, which was extremely successful. The series is one of the major reasons behind the growing popularity of Formula 1 among the American audience. Before the Netflix series, to most Americans, NASCAR was the only car racing event they had heard of. Not just that, Formula 1 saw a 30 per cent rise in viewership during the 2021 Formula 1 final Grand Prix.

What is also worth noting is that Netflix’s docuseries Last Chance U, East Mississippi college saw an overall rise in college applications. Furthermore, Cheer on Netflix made people more aware of the world of cheerleading. Truth be told, most of us did not know that cheerleading was a sport before this show. These docuseries are a great way to familiarise the audience with a sport. Moreover, these shows are also not limited to the boundaries of a ground or a court. They help viewers explore beyond what they can by simply viewing the sport.

This is the first time Netflix has teamed with the PGA Tour and other major golf championships. The documentary series will follow the highs and lows of a professional Golfer’s life throughout a high stake tournament. The viewers will have access inside the ropes and behind the scenes of the PGA Tour. With an up-close view of the extreme training, travel, wins and losses, this Netflix Golf documentary is a dream come true for golf fans.

As of now, the release date has not been revealed. The filming is likely to conclude with the end of the FedEx Cup Playoffs. What are your expectations for this Netflix golf documentary series? Do let us know.