The Duffer brothers have a tendency to introduce new characters in Stranger Things every new season. And this season was no different. They introduced an awkward D&D enthusiast metalhead Eddie and the always stoned Jonathan’s best friend, Argyle this season. Clearly, Dustin passed the comedic relief mantle to Argyle this season and he thoroughly entertained us throughout the runtime. Interestingly, Stranger Things has a surprise in store for the Surfer Boy pizza fans. Keep reading to find out more brochachos!

Some fans with keen eyes noticed the number on the surfer boy pizza delivery car in Stranger Things. And the number really works! They decided to call the number and they got a message from Argyle promoting Surfer Boy pizza.

The pre-recorded message says, “Surfer Boy Pizza, this is Argyle speaking. We make everything fresh here at Surfer Boy, except for our pineapple, which comes from a can, but I still recommend slapping some juicy pineapple on. Oh, fruit on your pizza is gnarly, you say? Well, I say try before you deny.” 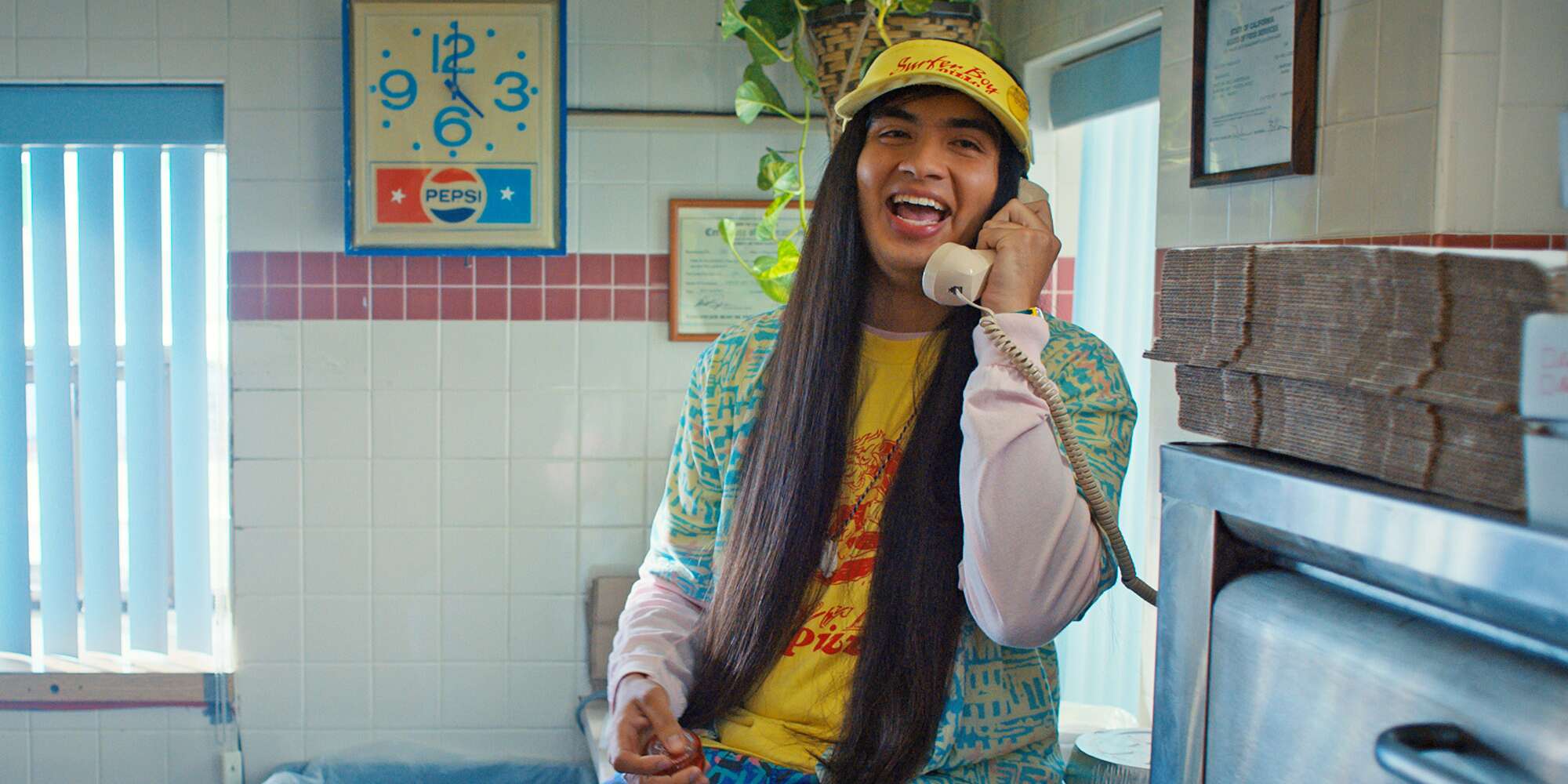 Unfortunately, you cannot order an actual pizza because the brand doesn’t really exist. But apparently, Walmart does sell pizzas inspired by the show. So if you are craving a pineapple pizza maybe that’s where you should head, but of course, don’t expect Argyle to deliver it to you!

Interestingly, Eduardo auditioned for the role of Eddie. But it eventually went to Quinn.

Argyle was a fun addition to the cast. Once the Byers moved to California after the events of last season, Jonathan bonded with Argyle. The duo mostly spend their days smoking weed. Argyle became a part of the gang once he joined in on the mission to rescue Eleven. He even showed his skills and whipped a pineapple pizza for Eleven to taste while they created a sensory deprivation tank.

Have you watched the latest season yet?

ALSO READ: Will Eddie Munson Come Back In ‘Stranger Things’ Season 5? Here Are The Possibilities