The dimension-hopping duo of Rick and Morty is finally returning to our screens on September 4 with season 6. It will pick up from the events of the last season that premiered nearly a year ago in 2021. Since the show is returning after so long, the announcement has sent the fans into a frenzy.

The last season treated the fans to a two-part finale. President of Adult Swim and Cartoon Network, Michael Ouweleen, promises even more intergalactic fun this season for the fans.

Fans have taken to Twitter to express their excitement over the sudden announcement. Despite a year-long gap between the two seasons, the animated series is still enjoying immense popularity among the fans.

Let’s go !!!,can wait definitely watching this on shroom 🤩

its on my bday so im the true winner

ALSO READ: ‘Guardians of the Galaxy’ Director, James Gunn, Puts Up Rick and Morty Toys From the Set for Charity After the Mastermind of the Prank Is Revealed

What will the new season be about?

Last season introduced us to Evil Morty and his evil plans and The Rick and Morty Citadel. The new season will have more adventures and more multiverse madness. Family, intrigue, and even piss are added to the mix. The official logline reads: “It’s season six, and Rick and Morty are back! Pick up where we left them, worse for wear and down on their luck. Will they manage to bounce back for more adventures? Or will they get swept up in an ocean of piss! Who knows?! Piss! Family! Intrigue! A bunch of dinosaurs! More piss! Another can’t-miss season of your favorite show.” 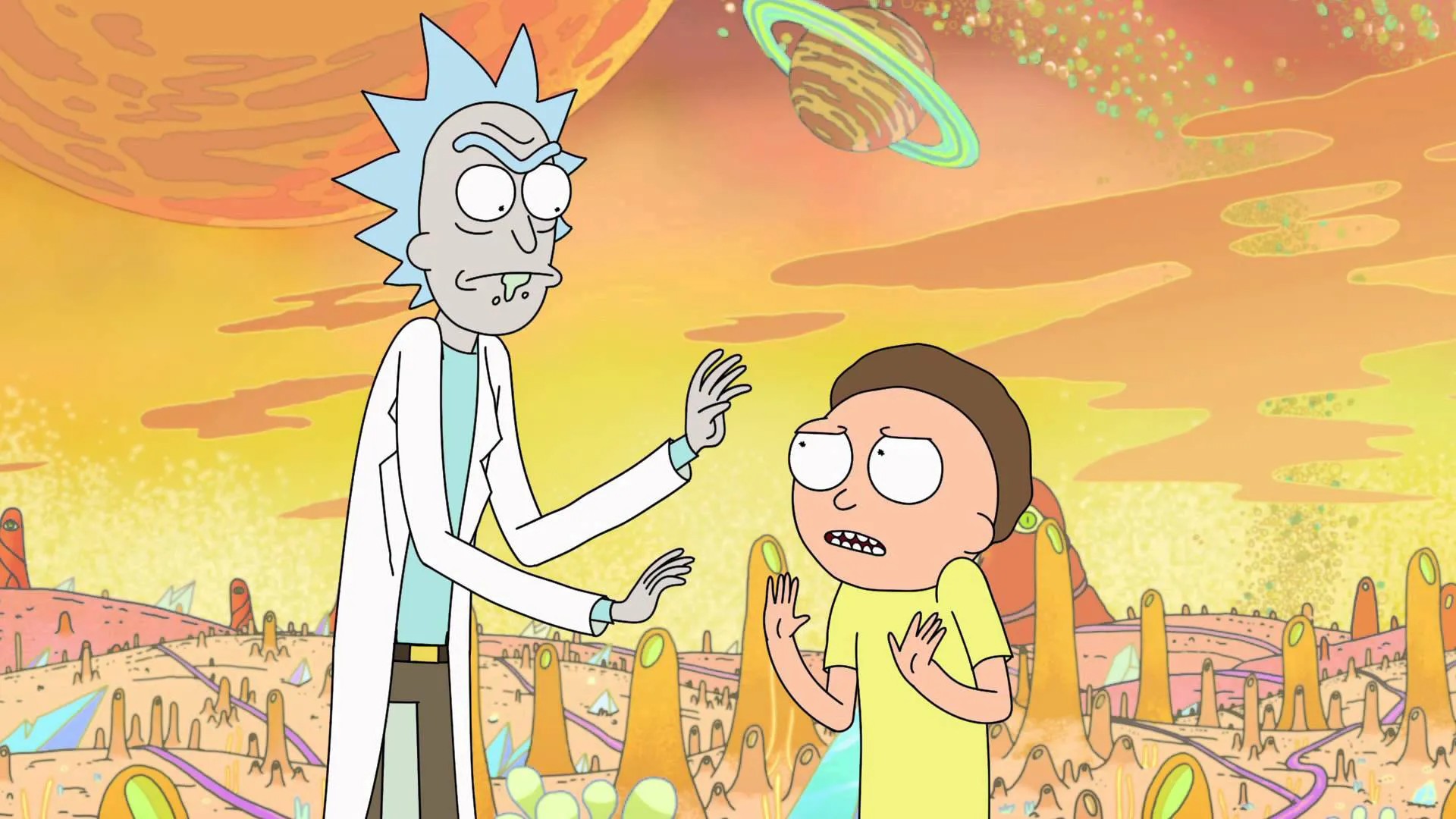 Moreover, it seems like Michael may have something exciting waiting for the viewers. He has promised a “unique way” to have fun. Dab Harmon and Justin Rolland created the series. Roiland voices Rick Sanchez and Morty Smith, while Christ Parnell voices Jerry Smith. Spencer Grammer and Sarah Chalke also star, voicing Summer Smith and Beth Smith, respectively. The Emmy-winning series has garnered a viewership of 10 billion.

Are you excited for Rick and Morty season 6?

ALSO READ: This ‘Rick and Morty’ Meme Shows Us Why ‘Stranger Things’ Needs to Be Taken With a Grain of Salt