Many artists around the world have a reputation for doing some or other charitable works with the help of their talent. Some conduct shows, and contribute all the money for some good work, while others may be sending periodical paychecks to the needy. Among many others, Billie Eilish is also popular for doing such altruistic works. From Covid-19 to building a sustainable environment along with her mother, the multiple awards winner pop singer sure is a humanitarian. 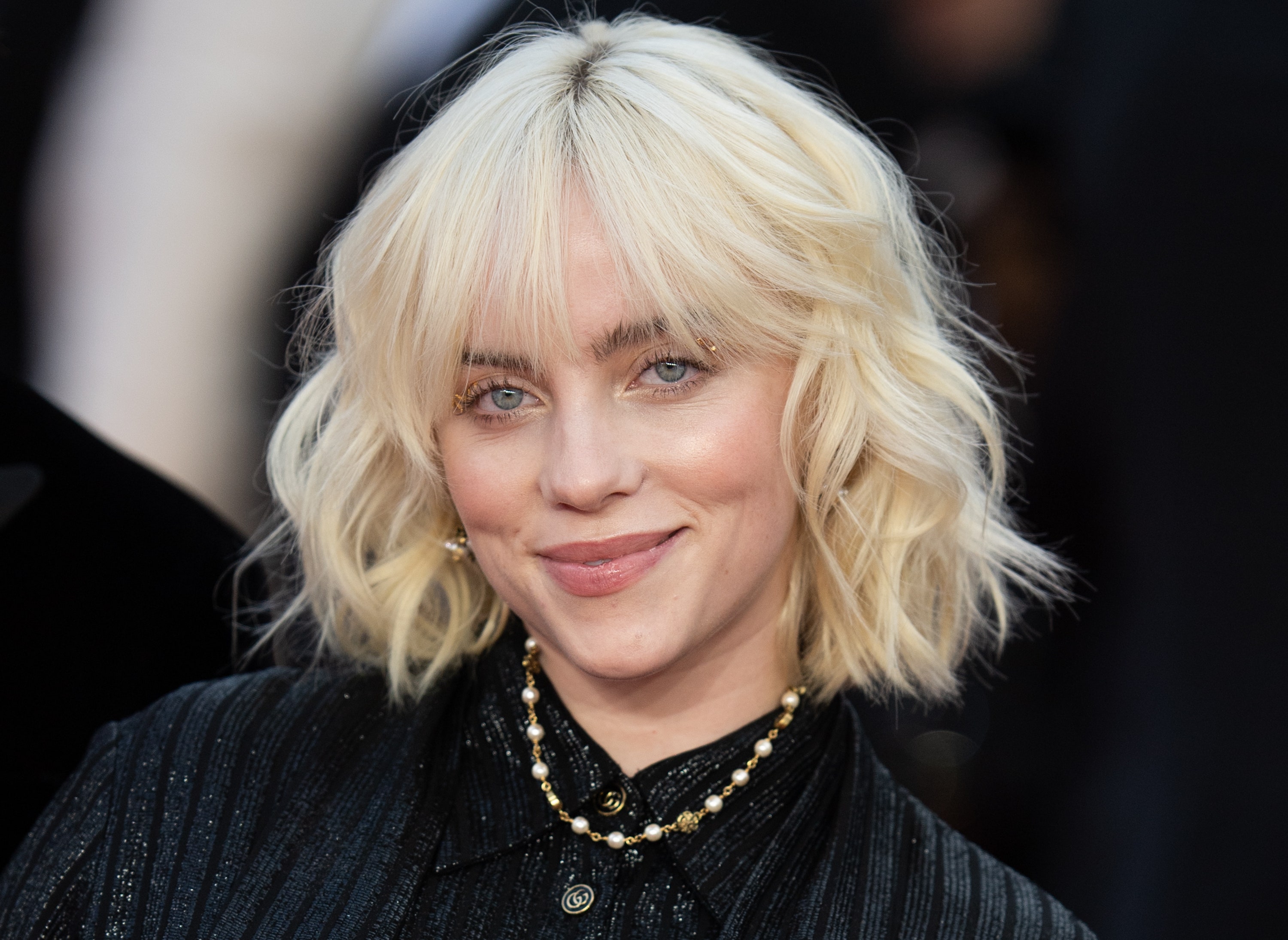 One such recent fundraising spree for the stars to make any contributions they can is EBRP. The organization famously raises funds for the search for a skin disease cure. Reportedly, celebrities including Billie Eilish, Keanu Reeves, and Tom Holland will also be a part of the third online meet. The organizers have reportedly scheduled for November 20. So here are all the details you need to know about it:

Billie Eilish, Keanu Reeves, and Tom Holland are among the celebrities to join EBRP 2022

The event notably brings attention to individuals and families that are dealing with epidermolysis bullosa. Generally known as EB, it is a genetic disorder that makes the human epidermis prone to blisters, and tear/shear of skin, causing unbearable pain, disfigurement, and wounds that sometimes never heal. And this time around the Bad Guy singer, the youngest spiderman, and the John Wick actor are also a part of it. 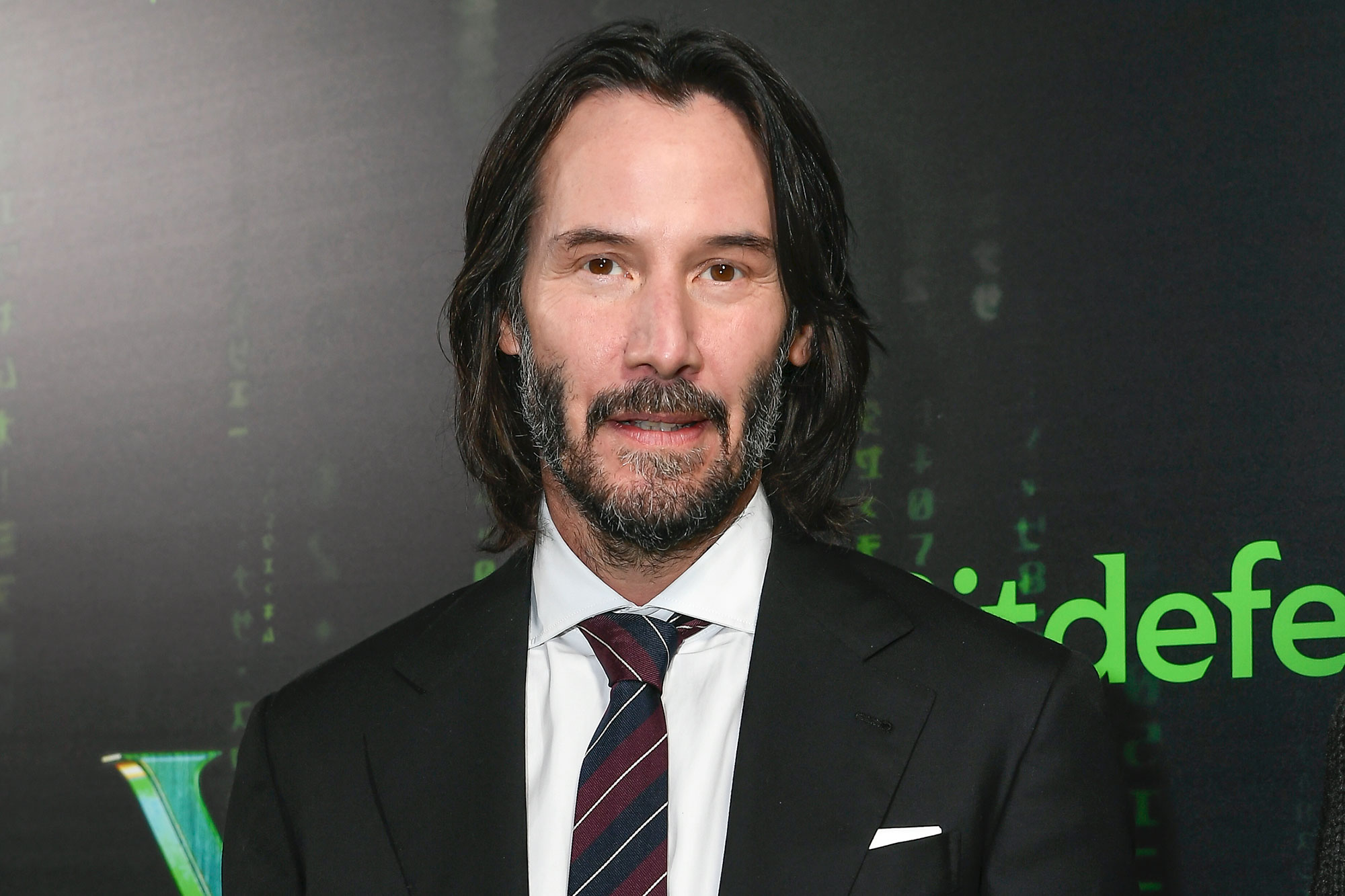 Rocker Eddie Vedder notably co-founded EBRP alongside his wife Jill. She claims she has firsthand seen people suffering from the skin disorder. “This year, we’re continuing to rally our friends and family around the cause, with my daughters Olivia and Harper joining the show,” Jill Vedder said in a statement.

Her husband further added that scientists have been working hard to find a cure for EB and have almost found one. Produced by EBRP and Door Knocker Media with artist booking by One Twenty Eight, EBRP has raised more than $4.6 million with online fundraisers over the past two years. You can stream the entire event here. 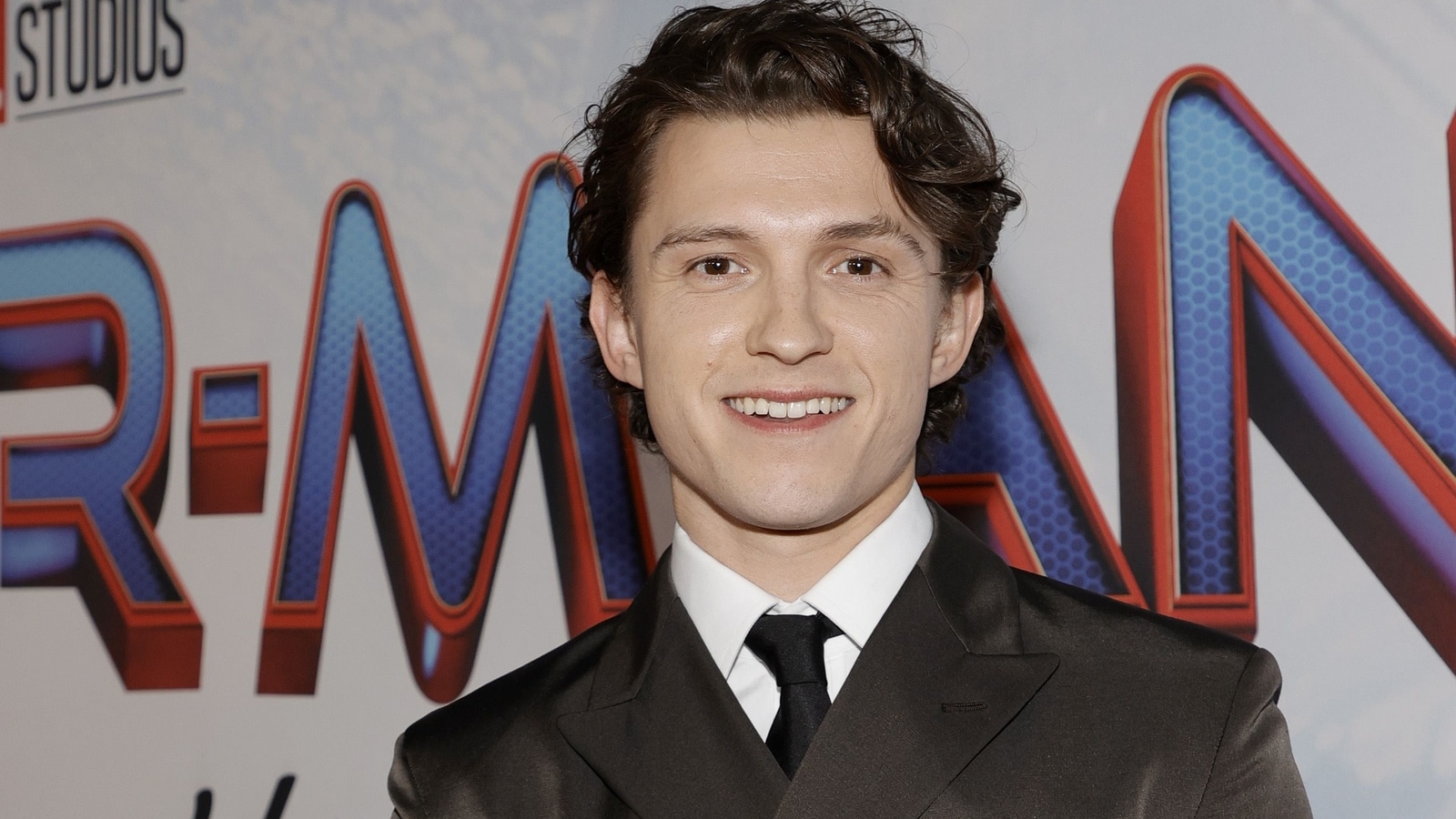 What are your thoughts about this good cause? Do let us know in the comments section below.