As a human society, we have always tried our best to stay away from scandals and crimes. It is indeed a fact that humans desire to live in peace. But it is also not deniable that peace is a subjective state of mind, and people can go to any lengths to achieve their version of peace. Be it questionable criminal activities, or blind following of certain ideas, humans do it all. Lately, Netflix has been highlighting it very well with its true crime documentaries, and it did the same with Bad Vegan and Sarma Melngailis.

The recent documentary series on the streaming platform follows Sarma Melngailis and her kind of peculiar life. The journey from being a restaurant owner to falling in love with a strange man. Later, becoming a wanted criminal for tax frauds, frauding investors, as well as not paying the employees their wages. It is surely an interesting and eye-opening story to witness in front of your eyes. However, what is more interesting is to see what the actual subject of such a documentary thinks about it.

Sarma Melngailis opens up about Bad Vegan on Netflix

A large part of the series focuses on how terribly Sarma treated her employees at the restaurant. For someone who advocated animal rights and their safety, let alone runs an entire restaurant on the idea of veganism, Sarma indeed seems to be heartless. It was her marriage with Anthony Strangis, or Shane Fox, that brought about all these changes. But the question remained: Was Sarma really this heartless with her employees? She herself answered this question in a post on her personal blog. 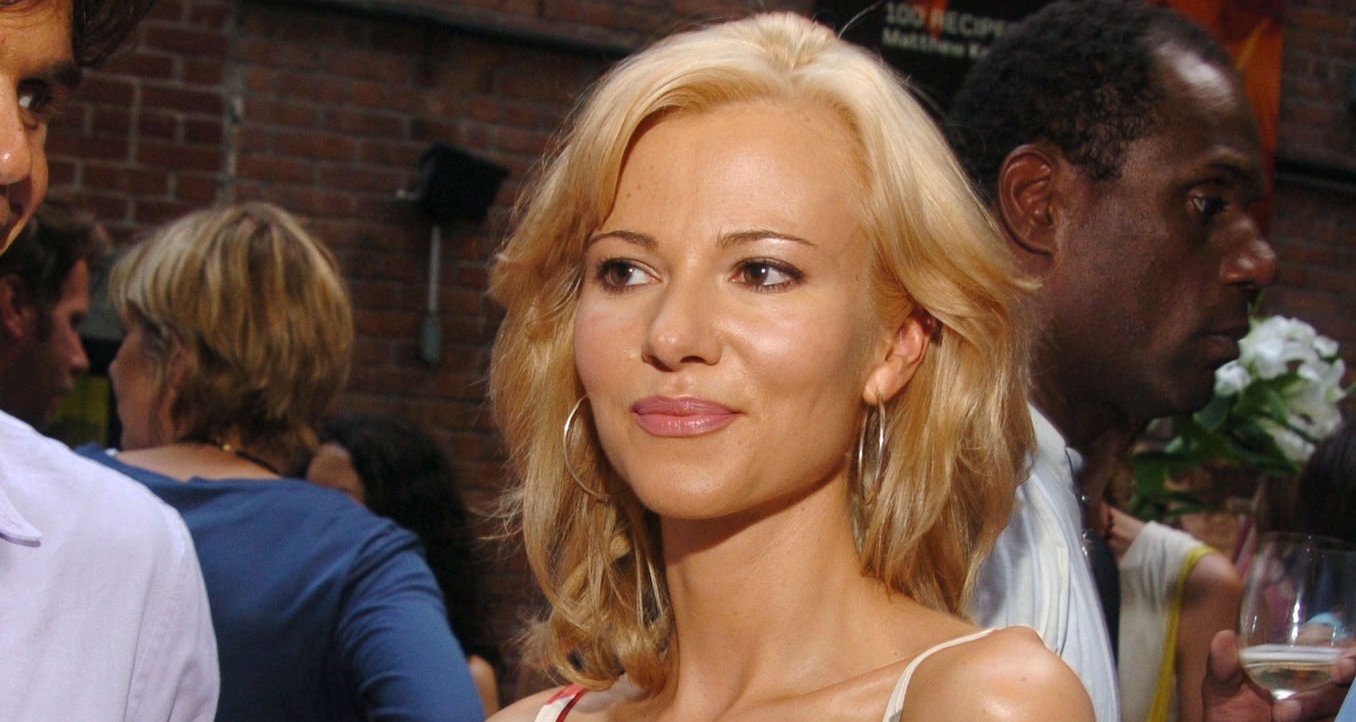 In the blog post that she particularly wrote just addresses the Netflix Original documentary. Sarma Melngailis talked about how the producers of Bad Vegan agreed to pay her. Even though the standard practice is that they do not pay for the subjects of a documentary series, she highlighted the exception made by the producers. However, she revealed that the entire payment was used to pay the employees who once worked under her.

“I think Bad Vegan conveys what anyone that knew me understood,” Sarma writes. “Which is that I was very close with so many of the employees over the years, and intentionally harming them is just about the last thing I’d have done“. She accepted she was the one who was at fault, and she had been a terrible boss to every single one of them. She also revealed how humiliated and ashamed she is of her past self and is currently working to “rebuild a strong foundation of self-reliance and self-awareness.”

Let us know what are your thoughts about Sarma Melngailis and Bad Vegan on Netflix.

You can stream the docuseries on Netflix now.