Madonna was the reigning queen of the music industry in the 80s and the 90s. However, not many know that the pop sensation almost had a brush with action movie fame. She had her fair share of hits, but she still regretted letting go of a big opportunity, much like Will Smith. 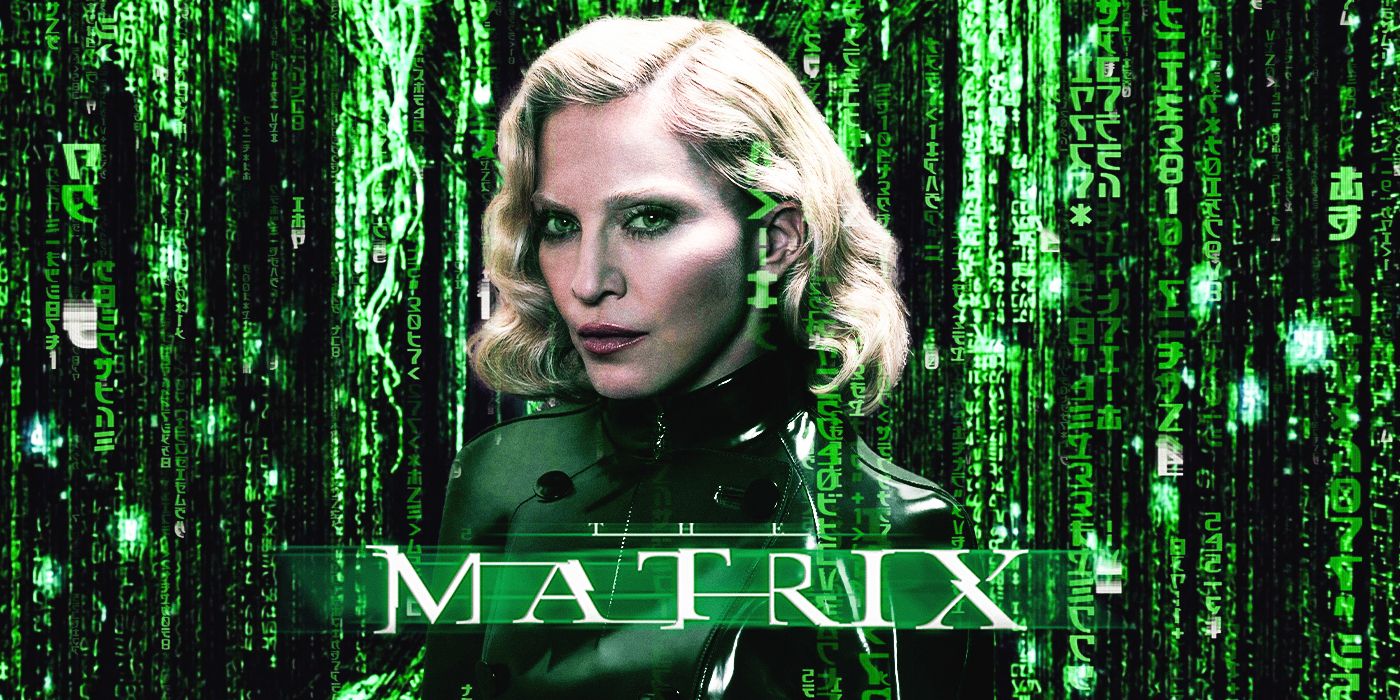 It is not uncommon for big stars to pass on a project due to scheduling conflicts, creative conflicts, or when they fail to grasp the concept. But nevertheless, their loss becomes someone else’s gain. Joining Jimmy Fallon on the couch back in 2021, the 80s popstar shared her deepest regret for saying no to the Wachowskis.

ALSO READ: “He kind of shows me.. “- Keke Palmer Wants To Team Up With Will Smith for an Action Comedy Film

Madonna was one of the most sought-after actresses in Hollywood back in the day. She was offered Catwoman in Batman Returns and also considered for the lead role in Showgirls. However, the singer was not interested. The Wachowskis could pique her interest either, as she turned them down on their offer as well. If she had taken the role, she would have played Trinity in the Matrix saga. Upon her refusal to act in the movie, the role went to Carrie Anne Moss.

The Material Girl crooner confessed to Fallon on his show that she regretted her decision later.

“I also turned down the role in The Matrix – can you believe that? I wanted to kill myself. That’s like one of the best movies ever made. A teeny tiny part of me regrets just that one moment in my life,” she admitted.

The Matrix became one of the most path-breaking movies in the sci-fi genre. Apart from Madonna, Hollywood sensation, Will Smith also made his regret known. He had turned it down because he was unimpressed with the Wachowskis’ pitch.

Well, the singer is now focused on her biopic, while Smith is gearing up for the release of Emancipation despite the heavy backlash.

ALSO READ: Julia Garner Channeled Her Inner Madonna For a Recent Netflix Queue Shoot and We All are in Awe of Her

Would have you done the same were you in their place?