It is not every day that you have people leaving a show that is as big as BBC’s Peaky Blinders. The sheer quality of the series is something that could attract every single actor on the planet to be a part of it. However, amidst all the amazing actors and their exquisite performances, there was a sound of dissatisfaction. And we saw an actor leave the show after all because he thought it limited him. We are indeed talking about the youngest brother from the Shelby brothers trio, John Shelby, played by Joe Cole.

The actor went on to play roles in some amazing projects, including Gangs of London and the ITV spy drama series, The Ipcress File. However, there was always this sort of mist around why exactly did Joe leave the BBC series? Well, Joe revealed the reason for his decision, and to be fair, it makes sense when he puts it like that. So, we will not keep you waiting any longer, and just tell you what we know.

While the show Peaky Blinders in itself is a humongous thing, one cannot deny that it is primarily the story of one guy, Tommy Shelby, played by the majestic Cillian Murphy. Hence, it is natural that most of the attention will go to him. This is precisely the reason Joe left the period gangster drama. While talking to Radio Times, Joe revealed the exact reason behind his decision:

“In society, we’re told to play by the rules and live your life in a certain way. For me, it was a no-brainer. I was missing out on some stuff, and I felt like I had exhausted this character. People used to come up to me and go, ‘You’re that bloke from Peaky Blinders,’ but I’m thinking, ‘My best work is in other stuff.’ There’s more to me than this.” 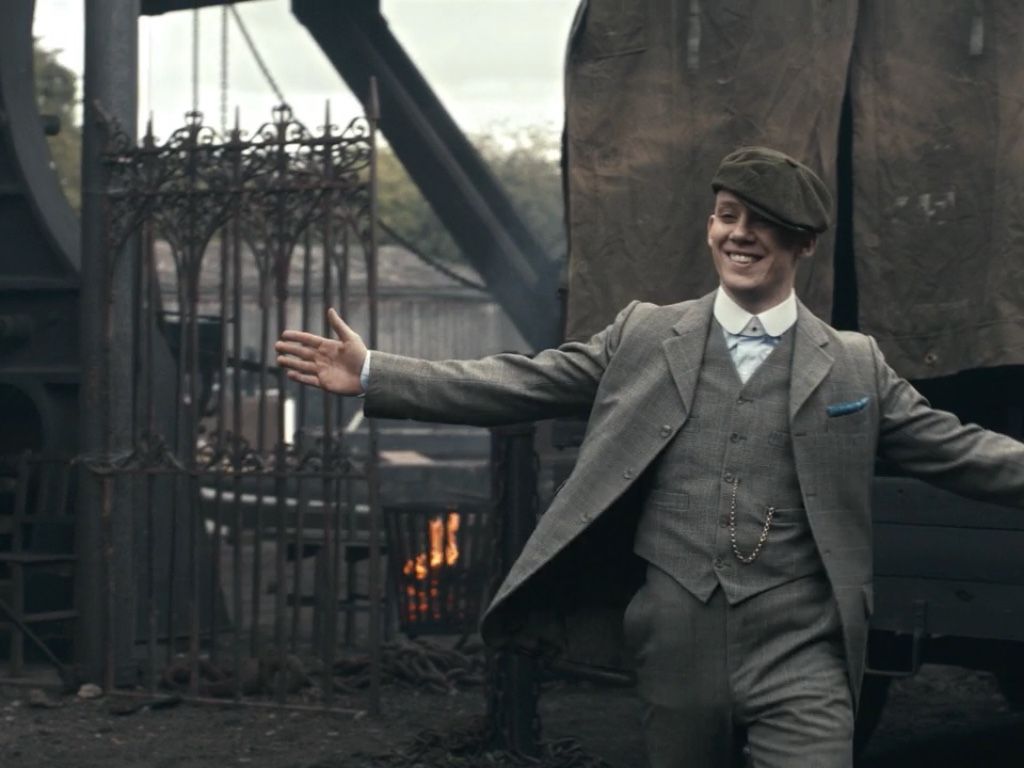 Joe has really worked on some interesting projects ever since he left Peaky Blinders. We saw him in Channel 4 comedy-drama Pure and Black Mirror episode Hang the DJ. And that in a way makes us happy for him, but still watching his character John Shelby die out of nowhere was a bit devastating.

Tell us whose death was the saddest from Peaky Blinders?