Deception and disguise are very much a concept of Augustan dramas. But it seems like a 2016 movie starring Will Smith took the concept to the next level, misleading fans with its marketing. Well, if you are a movie geek, you sure know we are talking about the American fantasy drama A Collateral Beauty. 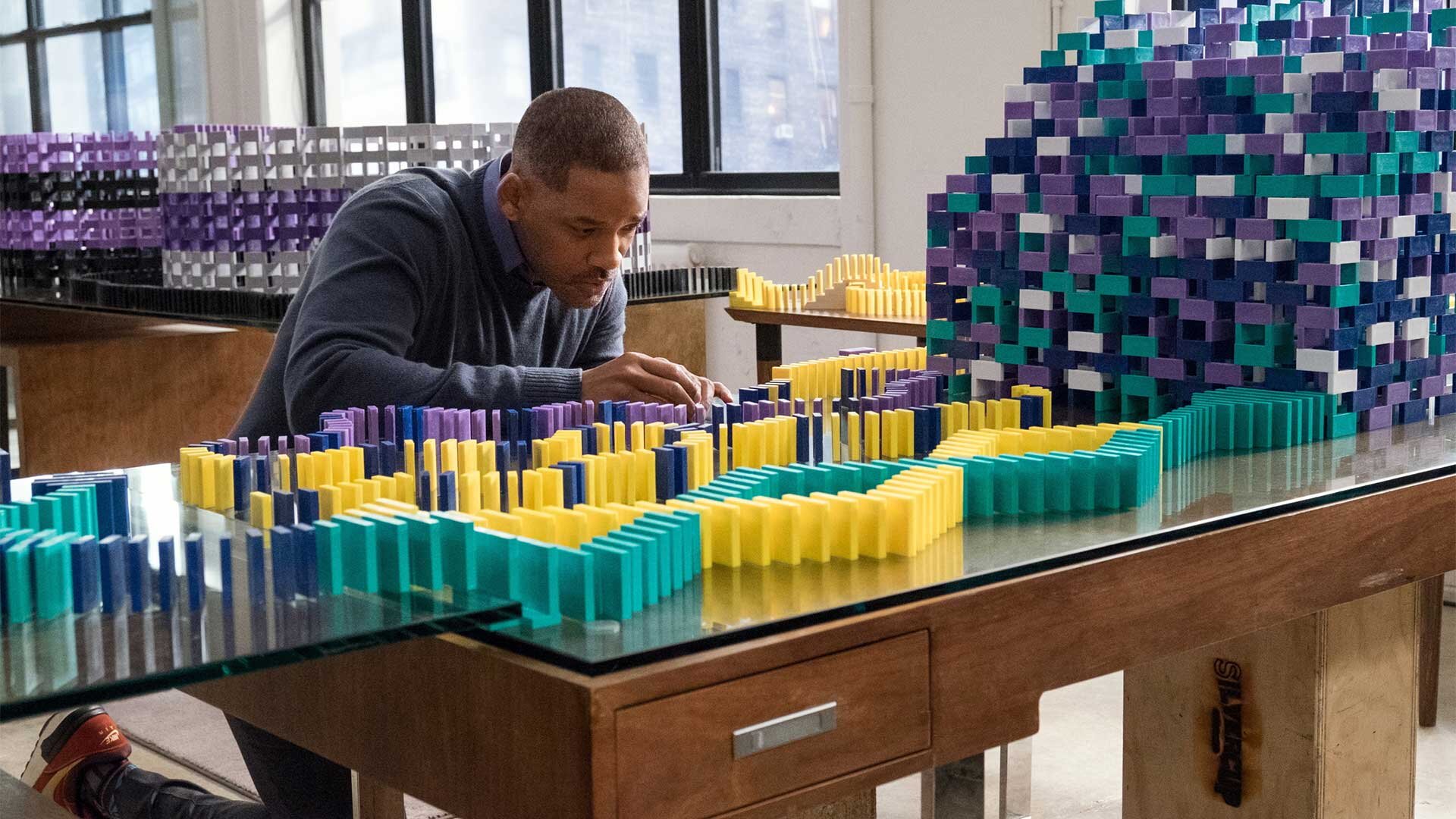 Apparently, the marketing team tricked the movie concept by sending out a trailer that, although it tells the synopsis, purposefully missed out on crucial information, changing the whole concept of Smith’s American fantasy. Helmed by David Frankel, the movie is about grief and regret. Don’t expect a blockbuster big bang edge-of-your-seat thriller. And do not think it is what the 2016 trailer and all the advertising quips showed it is because the movie might shatter all the hype. The film is now streaming on Netflix. So if you are unsure whether to stream it or skip it, here’s everything you need to know about it.

Here’s a gist of this star-studded movie: A dysfunctional CEO (Will Smith) who is grief-stricken from the death of his daughter writes letters to the personification of time, love, and death. Also, some concerned partners hire a private investigator Sally Price (Ann Dowd), to find out what Howard is doing when he’s not at work. While all this is true and told in the trailers, that’s not all in the movie.

What neither the trailer mentioned above nor any of the Collateral Beauty promotions disclosed is that despite it appearing Will Smith was speaking to the personifications of Time, Love, and Death, everything was a ruse. The partners of Howard engage three little-known actors: Brigitte (Helen Mirren), who poses as Death, and Raffi (Jacob Latimore), who plays Time. And Amy (Keira Knightley), who plays Love, after discovering that Howard is sending letters to concepts rather than actual people. 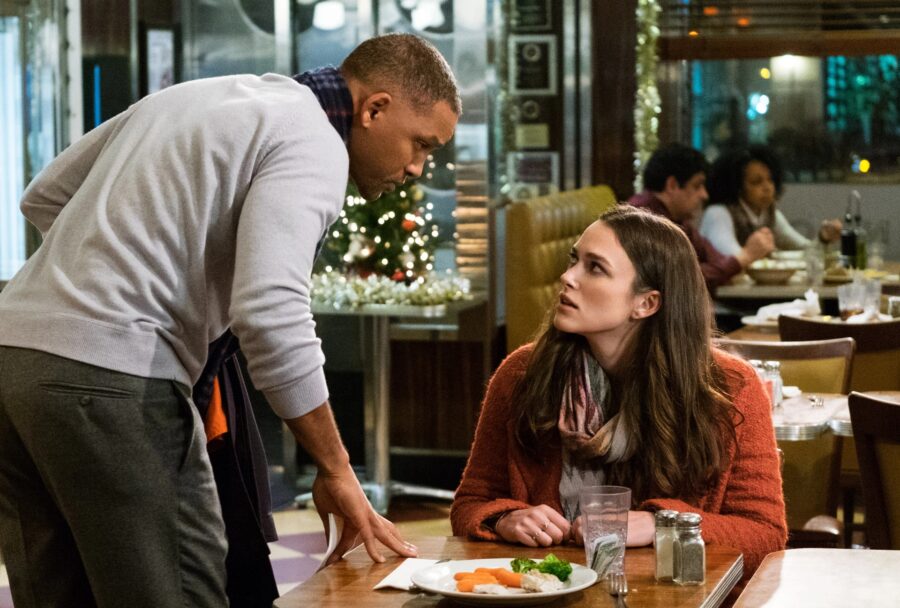 The intention is to get Howard—who owns the majority stake in their business—legally declared mentally incompetent so they may seize his ownership stake. Notably, until the movie arrived, none knew about this little twist. Furthermore, the critics did not appreciate this more than anyone, and the film had to pay for the same. Except for 2013’s After Earth, the movie holds the lowest overall critics rating (13%) of any Will Smith picture to date on Rotten Tomatoes.

ALSO READ: 3 Reasons Just the Two of Us by Will Smith Is an Absolute Must Read

However, false advertising is not an issue now, and you might enjoy the movie six years after its release. Check out A Collateral Beauty on Netflix right away, and let us know what you think about it in the comments below.