It seems that the wait will be over soon as there is a surprise for Stranger Things fans. It has been a long time since we got any update from the showrunners about the final chapter. But now we do. The Duffer Brothers exclusively shared what to expect from the final chapter of the show as they shared the cover of the script on Twitter. 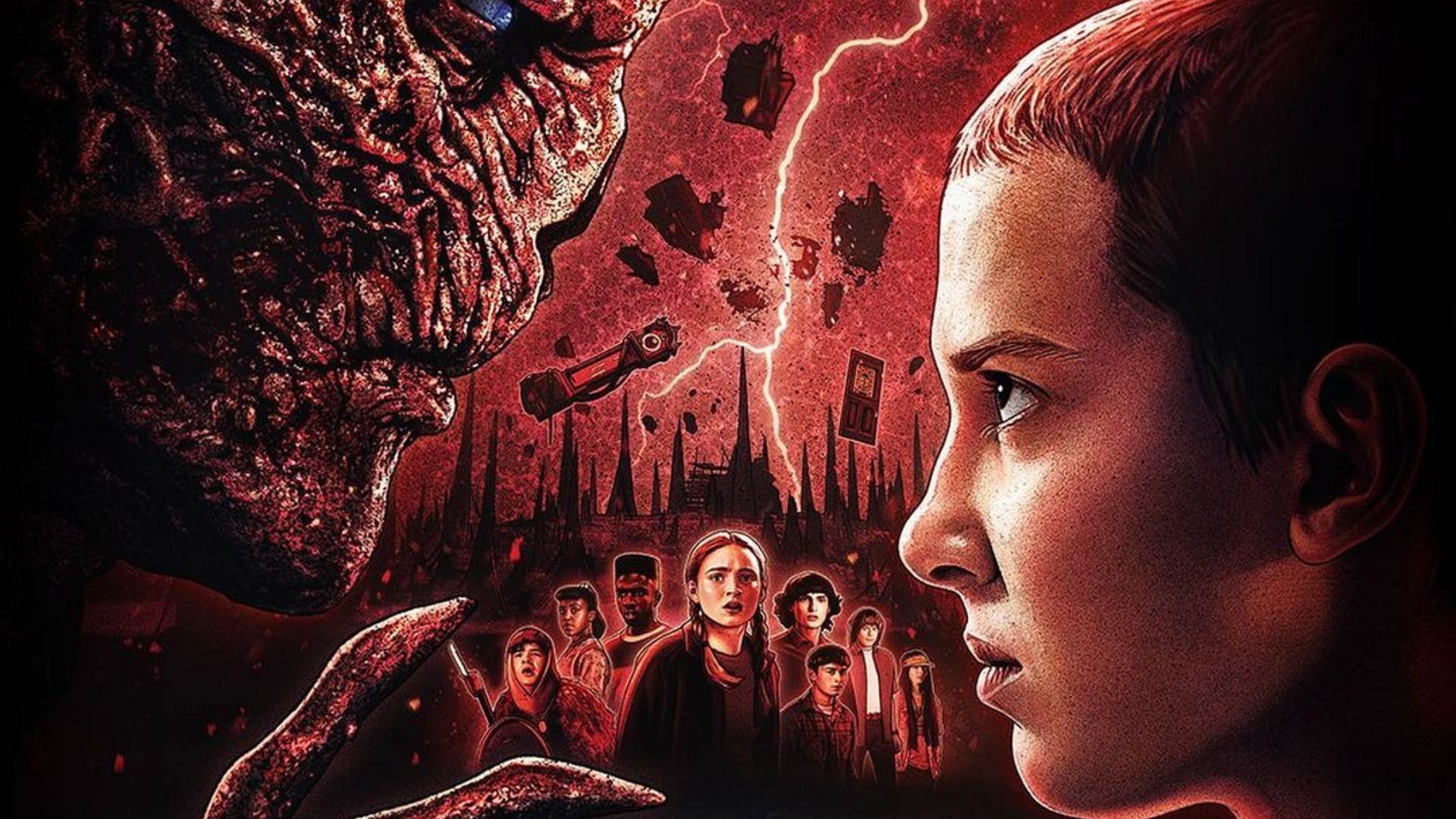 Stranger Things, the Netflix Original sci-fi supernatural drama, has been ruling over the viewers’ hearts since the beginning. Eleven, Bryce, Will, Max, Dustin, and other characters have become a part of the viewers’ lives now. Therefore, it is understandable if fans can not wait for the fifth season to land on the streaming giant. Well, before it comes, we have exclusive news for you all, which the Duffer Brothers shared here.

ALSO READ: Is Eddie a Beautifully Written Character? Or Is It Just Joseph Quinn’s Brilliance?

Stranger Things fans will be happy to know this

As the final chapter will be the end of Stranger Things, there are many questions that need answers. There are many characters who need closures and the kids will be all grown up now. So, what is it that we can expect from season 5 of the show? Well, before we tell you, take a look at this tweet.

Well, we know now it is extremely hard to be patient for season 5 of the show. But while we are waiting for further details, as you can see, the first chapter of the show is titled Chapter One: The Crawl. According to the tradition of all these years, the revelation of the update for this season also followed the same pattern. However, the vagueness of the title can not be undermined, while we are sure the episode will be as thrilling as the previous seasons. 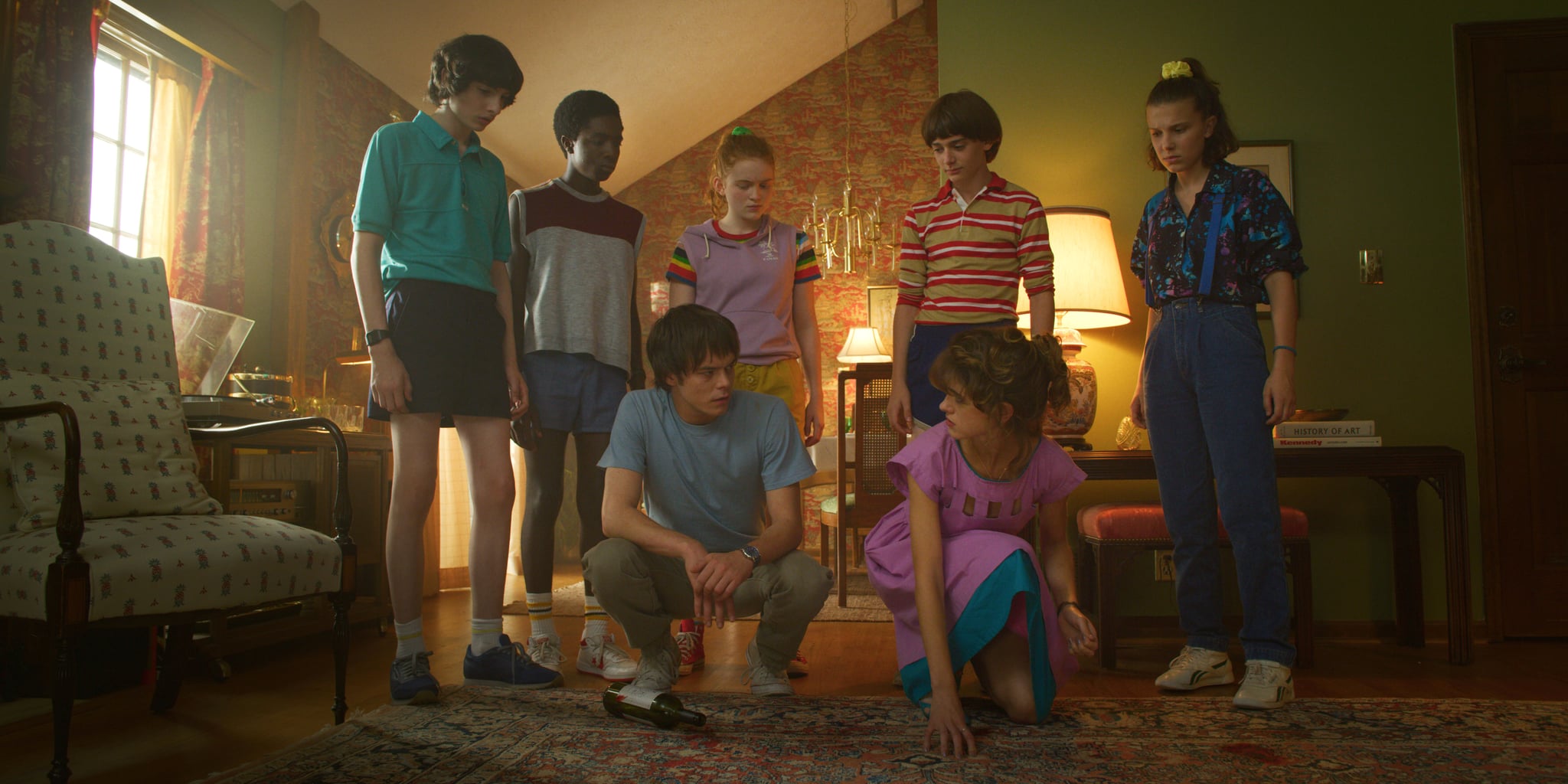 When the Duffer Brothers opened up about the expectations, they revealed the location of the final chapter will be Hawkins and the Upside Down’s minor universe. They also revealed the most exciting news about Upside Down. The Duffer Brothers said the final episodes of the season will also deeply explain what the place actually is. In their own words, “The big reveals that are coming in Season 5 are really about the Upside Down itself.”

The filming of season 5 might start in 2023 and it might land in 2024. The show will star Winona Ryder, David Harbour, Millie Bobby Brown, Noah Schnapp, and Sadie Sink, along with other stars from the previous season. However, there is no official announcement about the return of some actors like Joseph Quinn, Matthew Modine, and so forth.

Well, are you also excited to see the cast of Stranger Things together on screen once again for the last time? Tell us what you are expecting from this season in the comment box below.