If you have to leave your usual lifestyle and go somewhere where there is no phone reception, no facilities, no lavish house, could you live there? Especially if you are a “snowflake”, it would overwhelm you. Netflix has brought to you one such reality show named Snowflake Mountain. Let’s see what is it about.

What is Snowflake Mountain on Netflix?

Well, Snowflake Mountain is a show about ten kids whose parents want them to toughen up. For their growth, their parents send them to a wilderness where there are no facilities except for their essential needs. These people think they are going to have a luxurious trip, but to their surprise, it is nothing like they had expected. All their over-packing of the luxurious items is in vain. 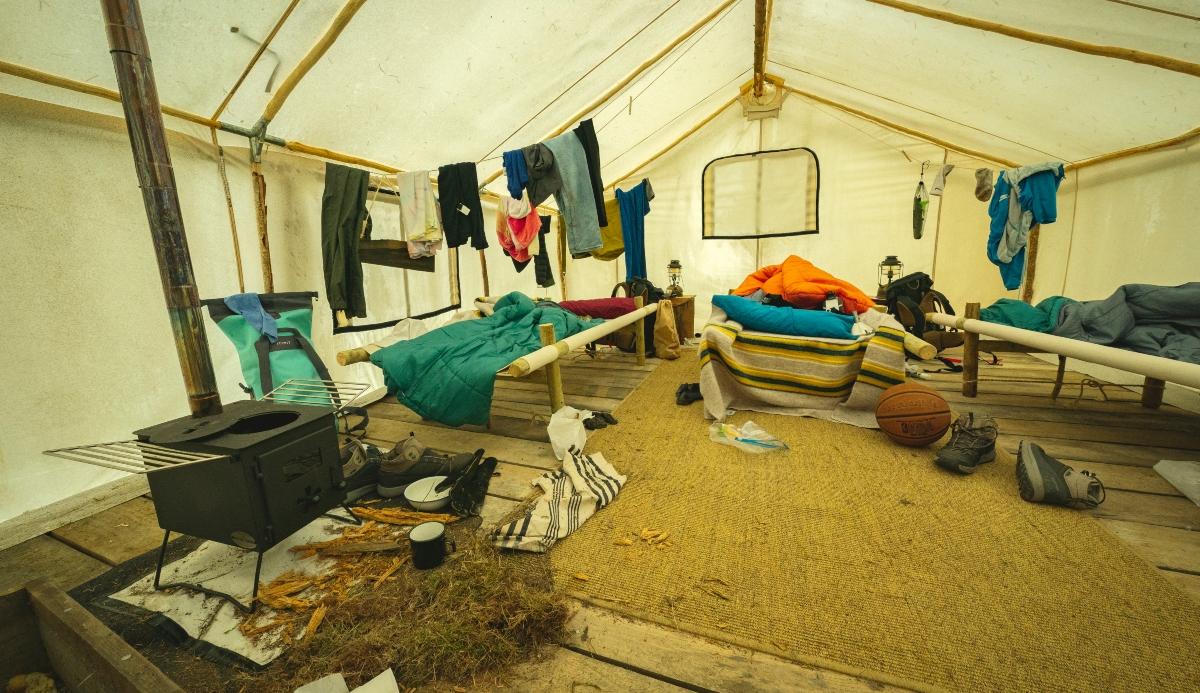 What exactly does the Snowflake mean here? A “snowflake:” “A young person who is considered overly emotional, easily offended, and dramatic.” All these young adults are snowflakes who need to grow up and be stronger than that.

Should you watch this show?

According to Decider, here is a review of the show. “As the car hits the bumpy roads, the kinds notice that there is no phone reception, no lavish villas, nor does it have anything that they thought. The hosts Joel graves and Matt Tate assure them that there is a hotel for them to stay in. These two hosts are ex-military and survivalist experts.”

They let the “kidults” know that their parents have sent them there because they want them to adapt to the sense of independence. Their parents want them to bring them to their full potential. All the kids have to put their “essentials” like lipsticks and their Burberry jackets in a bag. 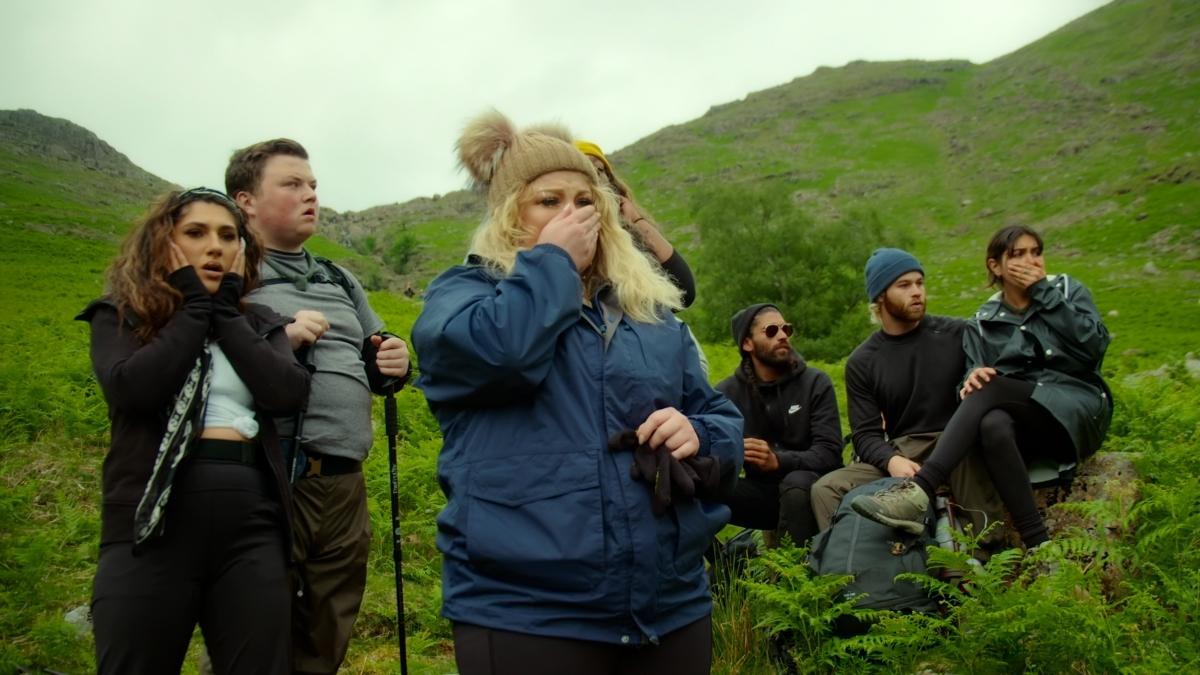 Obviously, they oppose and are angry as well. When they reach their campsite, they have to find food from around the area. They learn that the winner will get $50,000 in the end, but each time a contestant leaves, $5000 reduces from the price.

However, the show is “funny, warm-hearted”, which might be true for the later episodes, when the “grown babies” will actually learn what they are there for. But, at the beginning of the show, it seems a little brutal. Actually, the contestant who will take the challenges in the right spirit will be able to reach the top of the mountain and win the contest. But those who don’t do it might as well just complain about everything and learn nothing.

Also Read: An Exciting Journey of a Lazy Egg in ‘Gutedama: An Eggcellent Adventure’

Although, the competition is not entertaining as you would imagine; you get to see some “kidults” getting pushed and how their journey goes.

Do you think you would want to enjoy this adventure? If yes, stream it here on Netflix now.