Based on the fictional character created by British author Arthur Conan Doyle, we have seen many adaptations of Sherlock Holmes. This includes Robert Downey Jr. and Benedict Cumberbatch as the famous detective living at 221B Baker Street. Recently, we saw Henry Cavill donning the deerstalkers (figuratively, of course) in Enola Holmes. The previous actors had set the bars so high for the character that it must have been difficult for The Tudors actor to justify it. Recently, Cavill opened up about the difficulties he faced while portraying the fan-favorite character alongside Millie Bobby Brown. 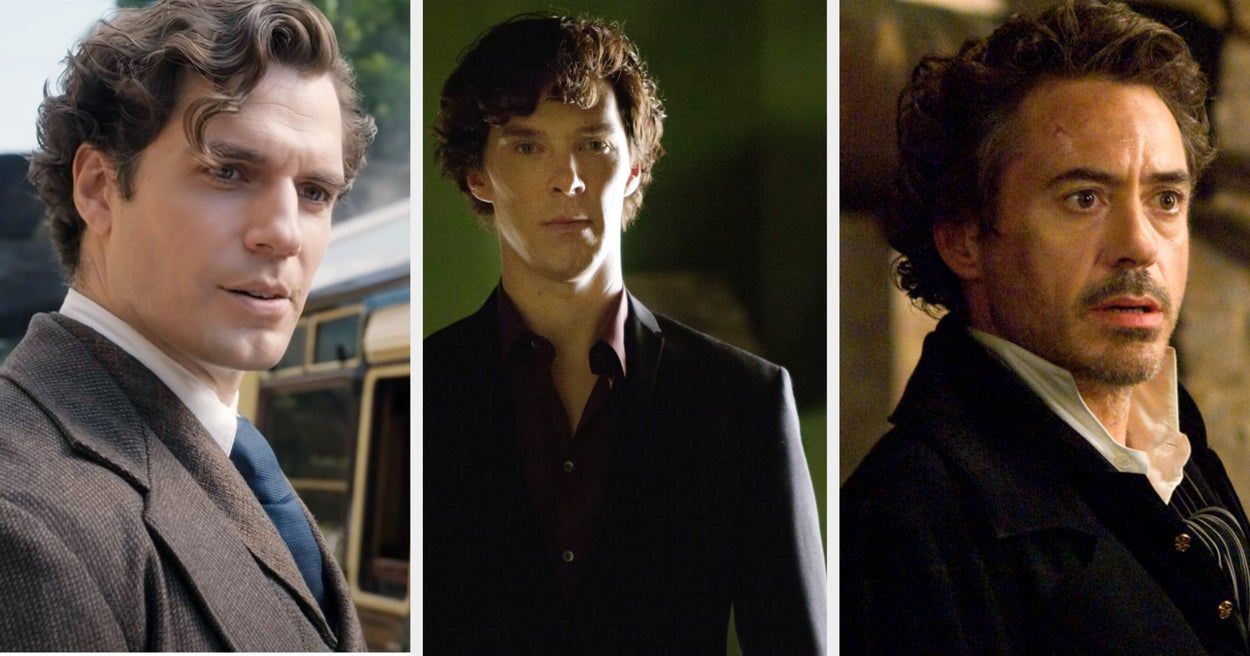 The ‘consulting detective’ Sherlock Holmes thinks and prefers himself to be regarded as the ‘high functioning sociopath.’ The character has exceptional observation skills and deduction power, along with a wonderful knowledge of forensic science and logical reasoning. Now, justifying a character like this must be hard, considering the period it was written in. What difficulties did Henry Cavill face while portraying this fantastically iconic character?

Henry Cavill reveals the tough times of being Sherlock Holmes

In the Netflix Original film, Sherlock Holmes is a supporting character to Enola Holmes. However, this was one of the challenges for Cavill: to be the supportive character alongside a powerful young woman. Another thing we saw in the film was the forelock bouncing into his eyebs. But as Cavill said, “I would say, the forelock is the least of my worries.” So, what worried the actor then?

The actor was worried about the tricky expository dialogues. While being Sherlock Holmes, the actor can not sit back and say his dialogue in a storytelling manner. He also had to be considerate about the portrayal of emotional dialogues, as Sherlock never really knew how to be emotional at all. Therefore, keeping this in mind, he had to be the toughest and be able to justify the character’s emotional state as well. 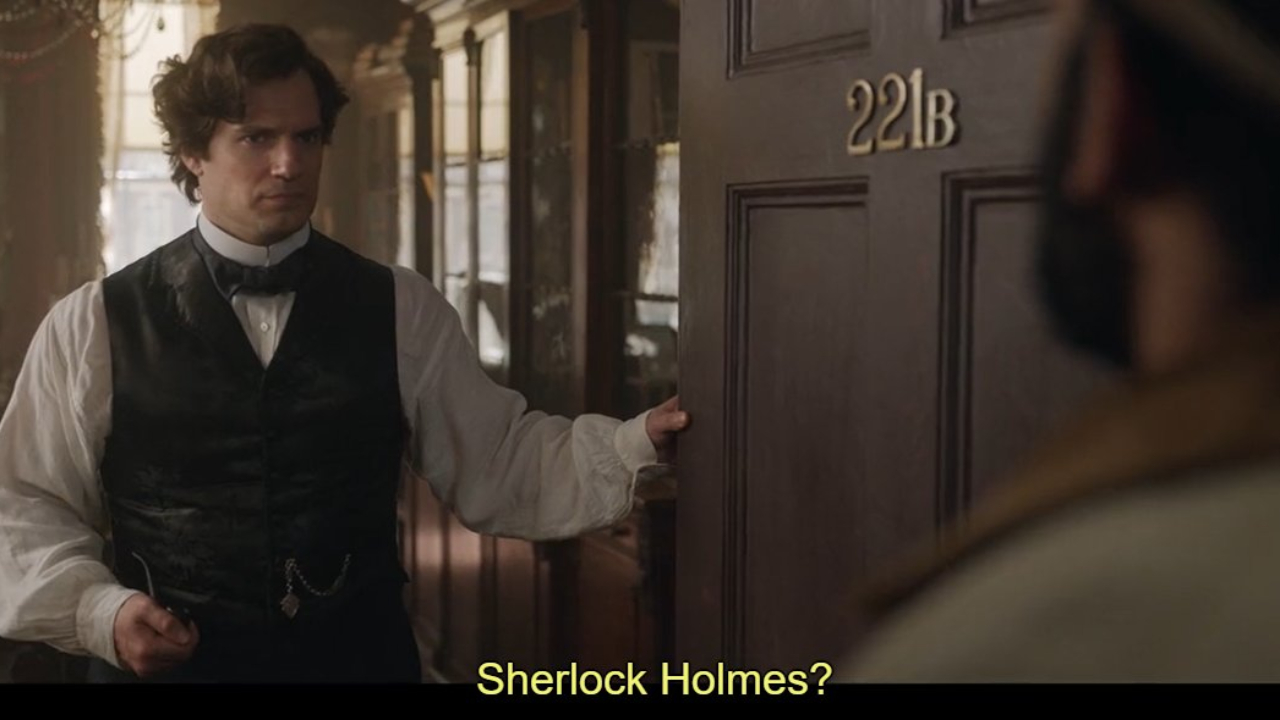 However, it was difficult for him to play this complex yet one of the most intelligent characters. But the actor also admitted it was fun for him too. If you have watched the series Sherlock starring Benedict Cumberbatch as Sherlock, you would understand the exact depth of the character of Sherlock Holmes.

ALSO READ: “Not gonna happen” – Millie Bobby Brown Talks About Getting Henry Cavill to Do THIS One Thing

Well, this was the most difficult aspect of being the famous detective for Henry. Did you see him in the Enola Holmes franchise? What do you think about Cavill’s acting as Sherlock Holmes? Tell us about it while you revisit the second installment of the franchise here only on Netflix.