If you are a big fan of fighting games, today is the big day for you. Earlier we figured out that Netflix is now expanding its collection of series adapted from video games now more than ever. For instance, We got an installation of Resident Evil on the streaming service recently. Not just that, they have got Dota Dragon, Angry Birds, Arcane, etc to fill our thirst. And this time around something even more epic is to join the queue. Since its debut in the 1990s, the Tekken series of 3D fighting games from Bandai-Namco has focused on more grounded combat. And Netflix has now adapted it into an animated series Tekken: Bloodline.

The good news is that its trailer is now out with a release date, hyping up the fans more than ever. Now if you have followed the adventures of the Mishima Clan, you already know that the stakes are high and fan expectations are higher. And if you need to know more about it, we have combed down everything we got to know from the trailer.

Tekken: Bloodline- here’s everything we know from Netflix Anime’s trailer

Netflix Anime on Twitter hyped up the fans with the trailer and first-look poster of Tekken: Bloodline. It is quite promising, as it mixes anime aesthetics with the series’ signature 3D. Furthermore, we also got to know that the series is based on Tekken 3, which is one of the best games in the franchise.

In Tekken 1 and 2, the plot revolved around Kazuya and Heihachi Mishima getting even. Apart from Kazuya and Jun Kazama’s brief relationship; The story mostly focused on two cunning individuals who used a tournament as a stage for retaliation. However, a significant amount of time was advanced when Tekken 3 came out. Kazuya was nowhere to be found, and Jin Kazama, the new protagonist, was his son. Jin was searching for his mother, who had lost contact and had received training from Heihachi. This was a significant alteration, but as the anime depicts Jin’s training, viewers will learn more about the necessity of the shift.

the official trailer for Tekken: Bloodline is here! power is everything! pic.twitter.com/ehYyGpFm8q

Talking of Jin, he will be the main protagonist of the series. His character arc is rather compelling. Moreover, it will be rather appealing to watch him unveil his darker side than the traditional evils of the game. Yes! Netflix is going to explore his darker sides!! Apparently, he was just as prone to cruel or evil intentions as his father was because of the demonic Devil Gene’s influence. The reference to Jin as a “Dark Hero” in the Bloodline trailer perfectly implies this.

ALSO READ- ‘Resident Evil’ Isn’t the Only Zombie Addition to Netflix, ‘Carter’ Is on It’s Way

Kazuya and Leroy will also appear in the anime

As we told earlier, Kazuya, the father of our main protagonist might make some sort of appearance in the series. This is evident from a brief shot of the trailer when all three successive generations of Mishima men appear as a 3D model. Being a villain protagonist in the game, his character arc in the Netflix Anime will create a conflict for sure. However, these are the characters from the 90s game. 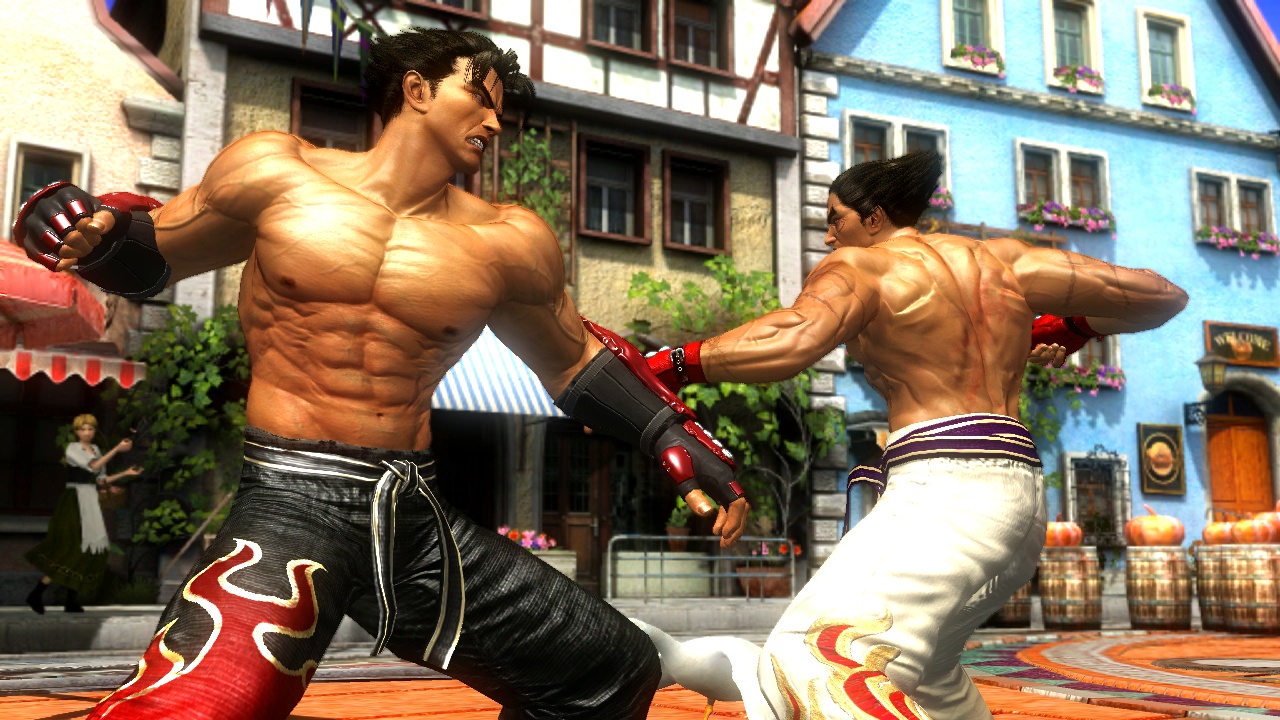 Fast forwarding to the present-day scenario, Tekken 7 brought a few more character installments with it. One of them was Leroy Smith, the massive wing Chun practitioner. He has already established his dominance on the competitive scene. So, based on his presence in the Bloodline trailer, it appears as if they have subsequently added him to the events of the prior games.

But that’s not it, we want all the characters mentioned in this article too to make a cameo in the series at least once.

Jin will clash with King in Netflix’s Tekken: Bloodline

There is one more character from Tekken that most gamers adore truly beside the numerous protagonists. He is among the most prominent fighting video game characters from the 1990s. King, the wrestler with the large cat mask, is the one in question. Technically speaking, there are many Kings because the one from Tekken 3 is the replacement for a former King, just as Jin was for Kazuya. Towards the end of the trailer, fans were more than cherished to see him clashing with Jin. However, we do not know yet if he will have a human voice on Netflix’s Tekken: Bloodline or will go with the traditional norms of the game. 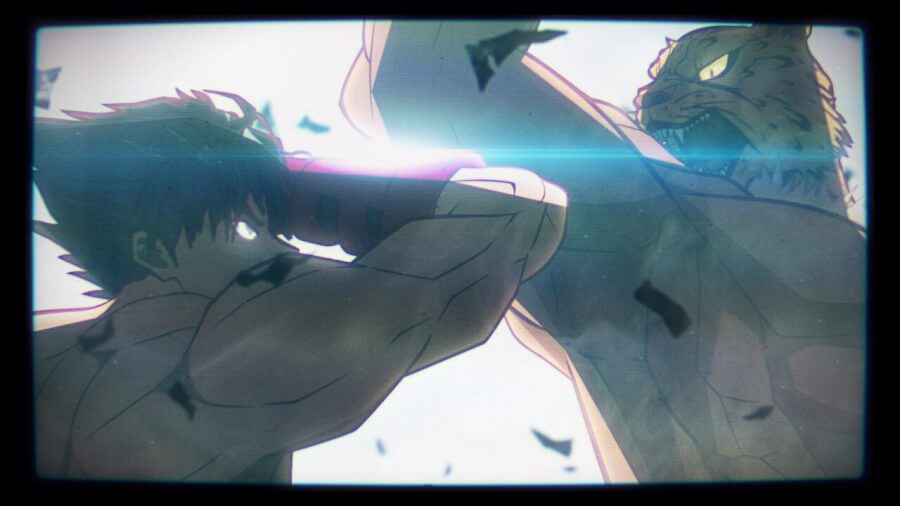 Furthermore, to intrigue the audience even more, they have personified the Devil Gene. Well, a graphic narrative devoid of some sort of supernatural power is no graphic at all. For instance, King of Fighters uses the Orochi power, while Street Fighter uses the Satsui no Hado. The Devil Gene, an unknown demonic form that can be activated under pressure, is the Tekken equivalent. Many characters have struggled to master this enigmatic form.

It will be on your screens on the 18th of August this year. Are you excited? Do let us know in the comment section below