Millie Bobby Brown and Billie Eilish have both managed to win over such a vast industry at a young age. There is no one doing it like the Stranger Things starlet in the acting industry. Thriller, sci-fi, mystery, comedy, no matter what the genre you are sure to find a masterpiece starring the actress. Similar is the case of Billie Eilish, whose first single itself was a commercial success. After releasing Ocean Eyes in 2015, Eilish has only been climbing up higher on the success ladder. 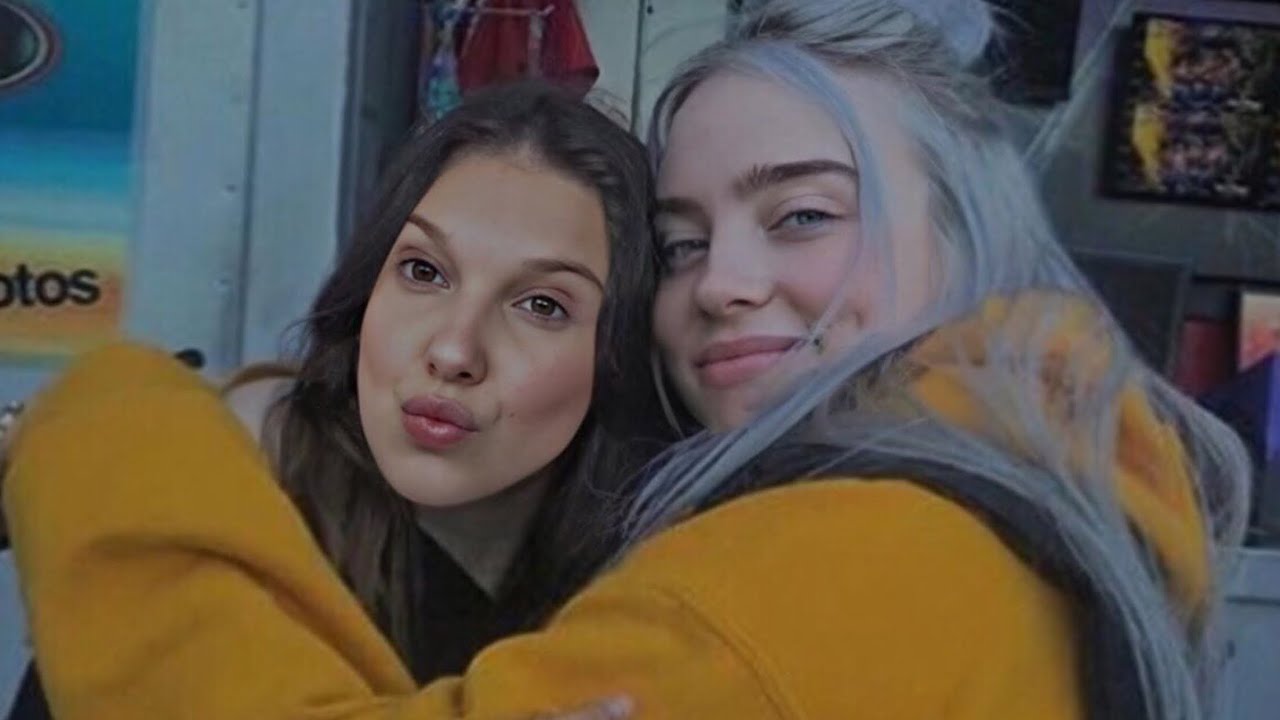 For her phenomenal performance, Millie has received various awards, the shiniest of them being the Screen Actors Guild Award for her outstanding performance in a drama series. And do we need to tell you about Billie? At 20, the Bad Guy singer already has seven Grammy Awards and one Oscar. So it was truly a bedazzling sight to see the two of them bag a prestigious award together.

Apart from enormous talent and success, another thing that connects Billie Eilish and Millie Bobby Brown is that they are incredibly outspoken. The two of them have been described as wise and mature for their age.

Maybe the fearlessness comes from being young in age, but both Billie and Millie have been outspoken about many important issues. One of them being animal rights. The star of Stranger Things on Netflix has a skincare line that is void of any animal products and also is not tested on animals.

ALSO READ:  I am attracted to strong.. Millie Bobby Brown Reveals How She Chooses Roles for Herself

The actress has also been vocal about her love for whales. Coming to Eilish, the young singer has been one of the loudest voices against animal cruelty online. She posted about the heartbreaking tragedy of the minks as they were killed for slippers and eyelashes.

Billie Eilish has been a outspoken vegan for 7 years! The star spoke about her passion for animal rights during her recent Vogue interview.

The Oscar winner further raised awareness about the mutation of sheep for wool. So it did not come as a shock when Brown and Eilish were honored alongside Juan Pablo Di Pace at PETA’s 14th annual Libby Awards.

Eilish was honored with the ‘Best Voice for Animals’ for her online activism, and Brown received the Best Side Hustle for Animals with regard to her cruelty-free skincare brand named Florence by Mills.

At present, Eilish is fresh out of her Happier Than Ever world tour, while Brown is gearing up for the release of her detective mystery flick, Enola Holmes 2 on Netflix.