Let us ride down our memory lane where we loved high school, when we saw bullies and stood up against them. To the time when being mean was fashion. Yes, you got it right. We are talking about a movie that represents that kind of culture, which is sorted out in the end. Netflix has brought Mean Girls to its platform, and we’re here with these fun facts you might not know.

Netflix is expanding its reach worldwide. Hence, it is also adding evergreen movies to its library and taking us back to that time. Mean Girl (2004) is one of them. Lindsay Lohan, Rachel McAdams, Tina Fey, Johnathan Bannet, etc., star in the film directed by Mark Waters. Also, did you know that Tina Fey wrote the movie? Well, it is now streaming on Netflix. Let’s look at some fun things you didn’t know about.

ALSO READ: 100% Rated Survival Drama Is Getting All the Attention It Deserves on Netflix 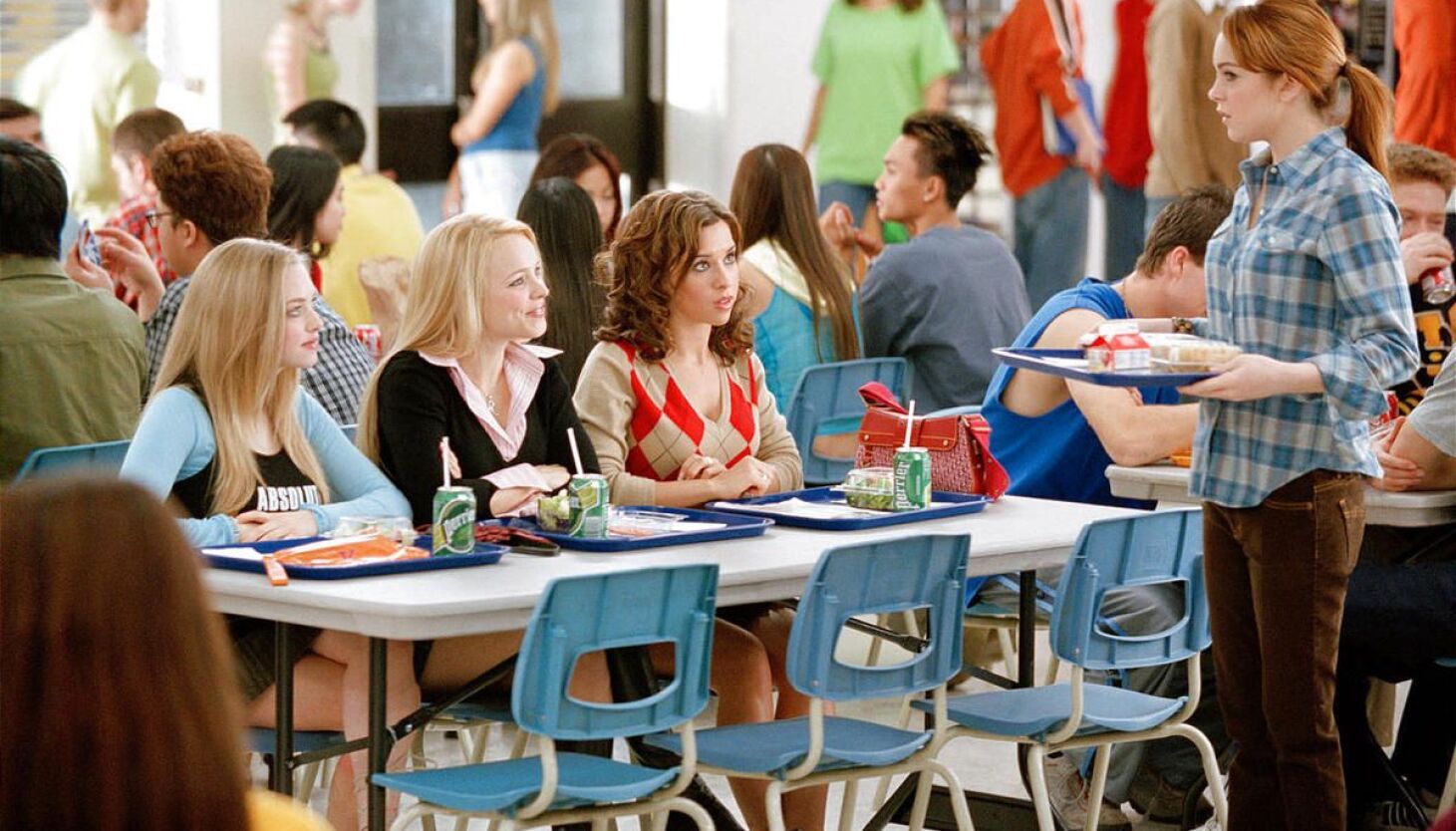 All three girls are eating the exact same thing. A sandwich with lettuce and tomatoes in a plastic container and Perrier water with a white straw.

Many more fun facts are there about the movie and the actors. However, it is our favorite drama. Have you noticed these things while watching the flick? Share your views and favorite scenes with us.