There is one and only one celebrity in the entire film industry who is well known for his wicked sense of humor, and that is Ryan Reynolds. The Deadpool actor is indeed a real-life version of the talkative and snarky mutant superhero. But we all thought he was just a one-time wonder, and a genius and dork like him can never be born again. Well, his own co-star from The Adam Project proved us all wrong. Ladies and Gentlemen meet Walker Scobell, the mean gun, who is acting his Ryan impression at just 12 years of age.

Netflix released its much-awaited sci-fi thriller movie The Adam Project yesterday, and the world is going crazy about it. Featuring the likes of Ryan Reynolds, Mark Ruffalo, Jennifer Garner, and Zoe Saldana, the movie is indeed heavy on stars. But at the center of it all sits a teenage kid who is to play a 12-year-old version of Reynolds, and lord does he do it with pure grandeur.

How The Adam Project got its 12-year-old Ryan Reynolds

It is indeed a laborious task to find some child actor who propagates energy that is even remotely close to Ryan Reynolds. Therefore, the casting director of the Netflix Original movie auditioned a whooping 376 children for the role of young Adam. Looks were not something that the casting director, Carmen Cuba, was looking for. She wanted “more subtle, harder to define quality”, which she indeed found in a kid named Walker Scobell.

If one just looks up pictures of Ryan Reynolds from his acting debut on Nickelodeon’s Fifteen, they’d see the uncanny resemblance Walker has with him. And it is not really about the physical appearance. There is this enigmatic energy that both these actors radiate. Check out this video from Walker Scobell’s audition for The Adam Project, and you will see what we are talking about. 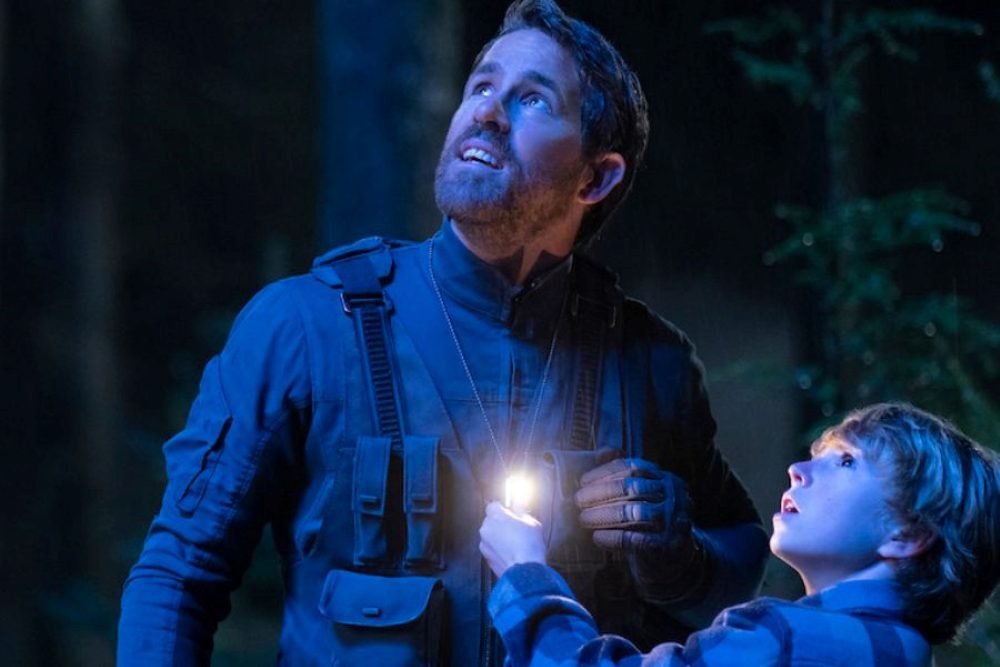 Carmer says that how sharing energy with someone like Ryan is really important. “Even when somebody doesn’t look exactly like the person, if they have an energy about them that’s similar, you almost believe that they look like them,” Cuba tells Tudum.

What she doesn’t know is that Walker has been preparing for this role for years. An ardent fan of the Deadpool franchise, he has studied Ryan like a book. “I’ve watched Deadpool 2 way too many times,” says the 13-year-old. He even talked about how Ryan’s ability to switch between emotions so quickly is something that baffles him. “He’s being really funny, but also really sad at the same time,” Scobell says. “You’re laughing while you’re crying. I really like that.”

You can stream The Adam Project on Netflix now.