One of the most anticipated arcs of The Witcher season 3 is its Thanedd ball. Fans throughout the world are restlessly waiting for Geralt Yenna and Ciri to reach the Aretuza, school of magic. It will probably be one of the most action-packed events in the series. With season 2 ending last year, fans were spoiled with the animated Nightmare of The Wolf and the news of the prequel series Blood Origin. Despite this, fans are constantly waiting for the third outing of the mainline show. Well, they sure have a good reason for it. 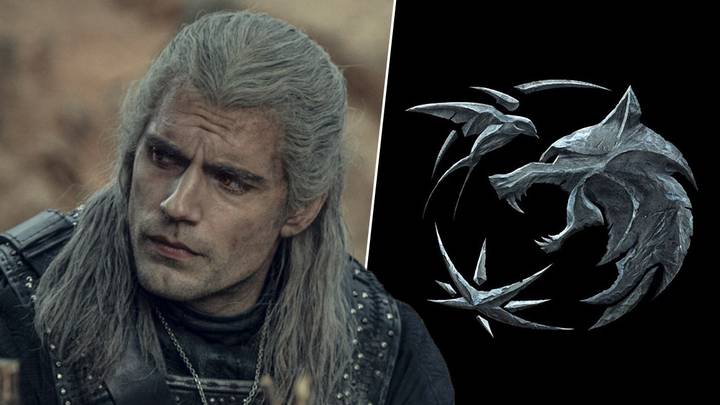 And the cast and crew haven’t given a single chance to complain. They had been working day and night, moving from one location to another with different directors to make sure that the production does not get delayed. However, they had to take a little pause in the filming recently as its main cast, Henry Cavill had caught a bug. Reportedly, Cavill interacted with Covid last week resulting in a brief pause in the shooting. However, to much delight, they have now started shooting again. Here are all the important updates you should know.

The Witcher cast resumed shooting for the most awaited coup

Apparently, while Ciri was shooting for yet another awaited plotline in the Sahara desert, the rest of the cast were shooting behind the doors of Longcross studio. They were in the middle of filming the most important part of the season- the Thanedd ball and the resulting coup when Cavill caught Covid. Netflix said they will begin the shooting “when it’s safe to do so.” And it seems like the time has finally come. Several cast members confirmed their return to the set. Mecia Simson (Francesca), Cassie Clare (Philippa), and Harvey Quinn (undisclosed mage) all shared it on their social media per reports.

The Witcher Season 3 Resumes Production After a Brief Covid Breakhttps://t.co/7D0xleReH9

All three are players at the Thanedd coup, so it’s safe to say that Thanedd is back on the menu! They will probably shoot scenes where Cavill’s presence is not required. Anya Charlotta will reportedly return soon as well as she was not infected. Henry Cavill will soon join the show after his recovery. So let us just pray for his rapid recovery.

ALSO READ- Why is Ciri The Target For Literally Everyone in The Witcher Season 3? Will She be Safe With Geralt And Yennefer?

Are you excited to witness the most spellbinding event of the series? Do let us know in the comment section below.