As much as we love all the new arrivals of movies and shows on Netflix every month, there is nothing we can do about the titles that leave the streaming platform. In this list, you will find all the titles that are leaving Netflix in February 2022. So you better take a day off from your work and start binging anything that you desire to watch from the films and shows mentioned below.

For those who don’t know why all these shows and movies are leaving Netflix in February 2022; we will also help you understand it. The streaming platform licenses a lot of titles for a fixed amount of time, implying movies and shows come and go on the streaming platform as their licenses are renewed or expired.

Which titles are Leaving Netflix on February 12th?

What is Leaving Netflix on February 13th? 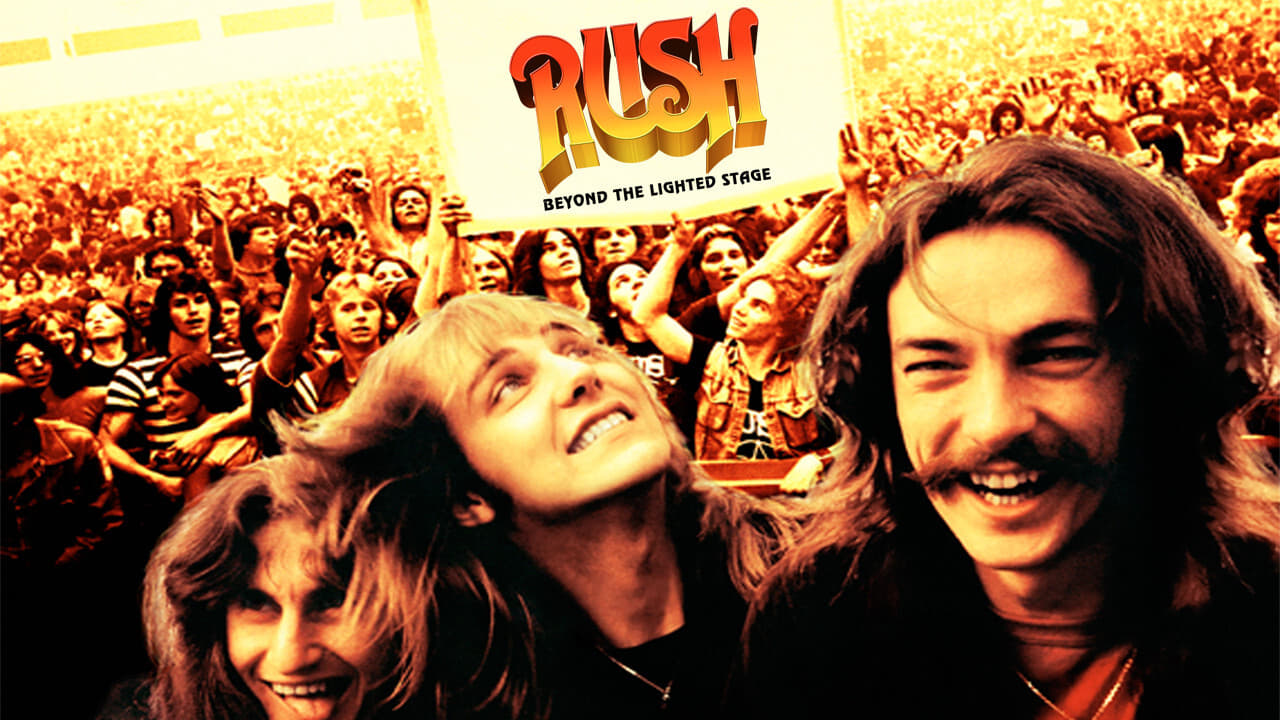 What titles will you miss the most from the list above? Let us know in the comments below.