Ever since Meghan Markle stepped into the role of Duchess of Sussex, she has attracted much controversy. Even before that, her romance with Prince Harry had also sparked controversies. The couple eventually tied the knot and then famously stepped down from their royal duties. They relocated to the United States, but despite the distance they have put in place between their family and the royals, senior members and royal experts have continued scrutinizing their every move. 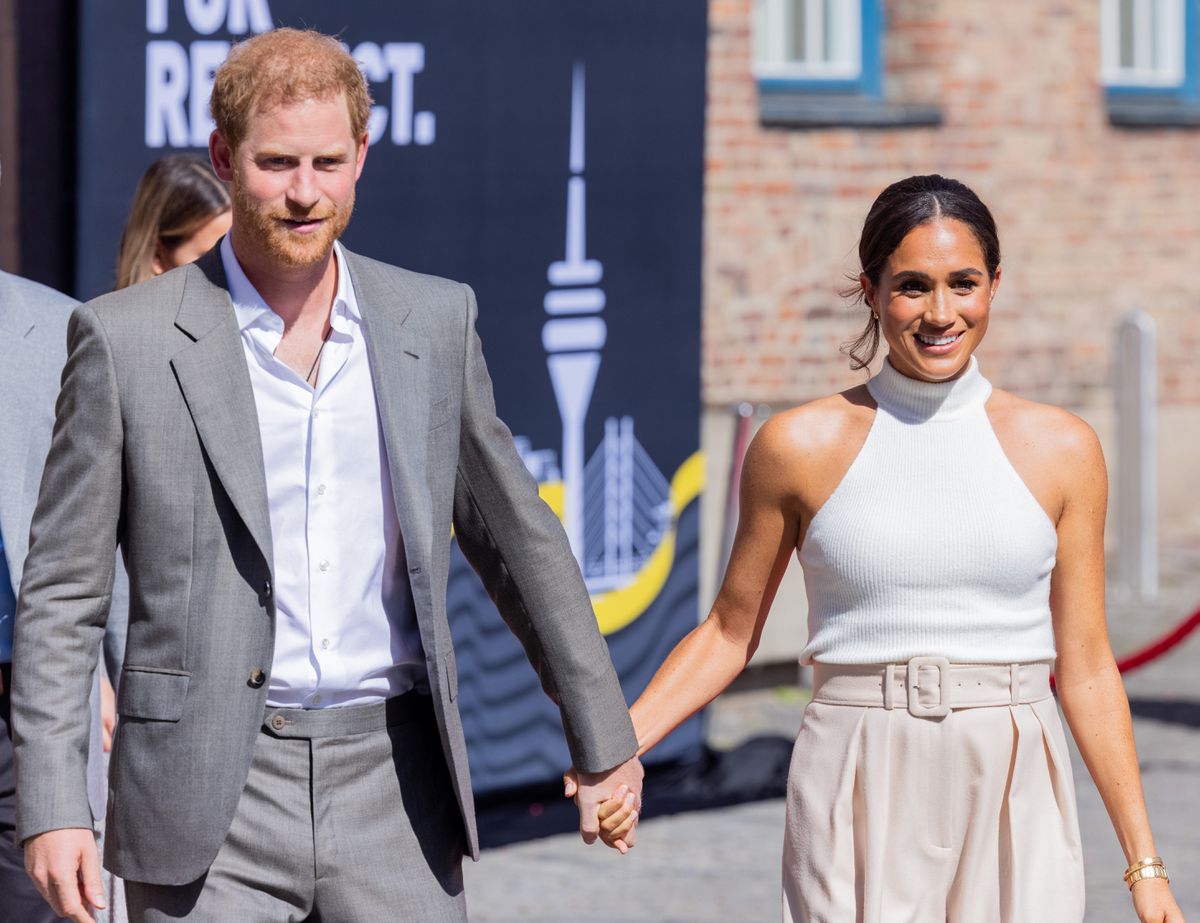 Once again, on a recent episode of Palace Confidential, the Courtiers author Valentine Low revealed the contemptuous attitude of the Duchess towards their private secretary.

ALSO READ: Royal Experts Claim That Prince Harry and Meghan Markle “Signed away their credibility and their dignity” for Money to Netflix

Low claimed that Markle had recently shouted at their long time private secretary Samantha Cohen. He further revealed that the latter felt like she was dealing with a bunch of teenagers.

“She was shouted at by Meghan … [and] said that dealing with them was like dealing with a couple of teenagers,” he disclosed. Apparently, when she joined, Harry liked her as a secretary. She was good at her job, a problem solver, and had a can-do attitude. However, the royal expert claimed that the mother of Archie made her miserable. Cohen was asked to do things that a secretary is never asked to do.

Previously, the Suits actor was lambasted for not showing up at Balmoral during the Queen’s demise. She garnered criticism for raising Lilibet and Archie away from their royal cousins. Despite the criticism surrounding her, she has kept herself busy with her Spotify podcast, Archetypes.

She recently welcomed Bollywood star Deepika Padukone on the show and revealed how Prince Harry helped her seek professional help when she was at the “worst point” of her life. During the entire runtime of the show, the actress stressed on the importance of mental health and seeking help if needed.

ALSO READ: What Did Meghan Markle Tell King Charles Minutes Before Walking Down the Aisle?

Have you tuned into her latest podcast? Tell us in the comments below.