The second season of Netflix’s hit series Sweet Magnolias is now up for streaming. And just like the previous season, it has everyone hooked. Even though the show is based in the small southern town of Serenity, it still touches upon some of the most universal themes. The show revolves around the many beautiful characters who live a normal life, and, just like us, encounter their problems and demons.

Just like the first season, this season too sees these characters deal with their problems. However, forgiveness still is a central theme that affects each and everyone in the show. They maybe are at the receiving end of it, or the other end, but each character experiences it. The residents of Serenity see forgiveness as a means to move ahead in life, and not as some tool to make them feel better.

Sweet magnolias and the ever-present notion of forgiveness in it

A show that started off with the very emotion of forgiving a deed of infidelity is definitely going to teach us a thing or two about it. Following the affair between Bill and Noreen, which resulted in Noreen’s pregnancy; the first season was all about Maddie’s attempts to get her life together. We saw her struggle to make things better for herself and her children and try to work out the post-divorce life. She manages to finally come over all the difficulties, and by the end of the season, we see her in a happy and healthy relationship. And to add to that, she is also running a successful business. 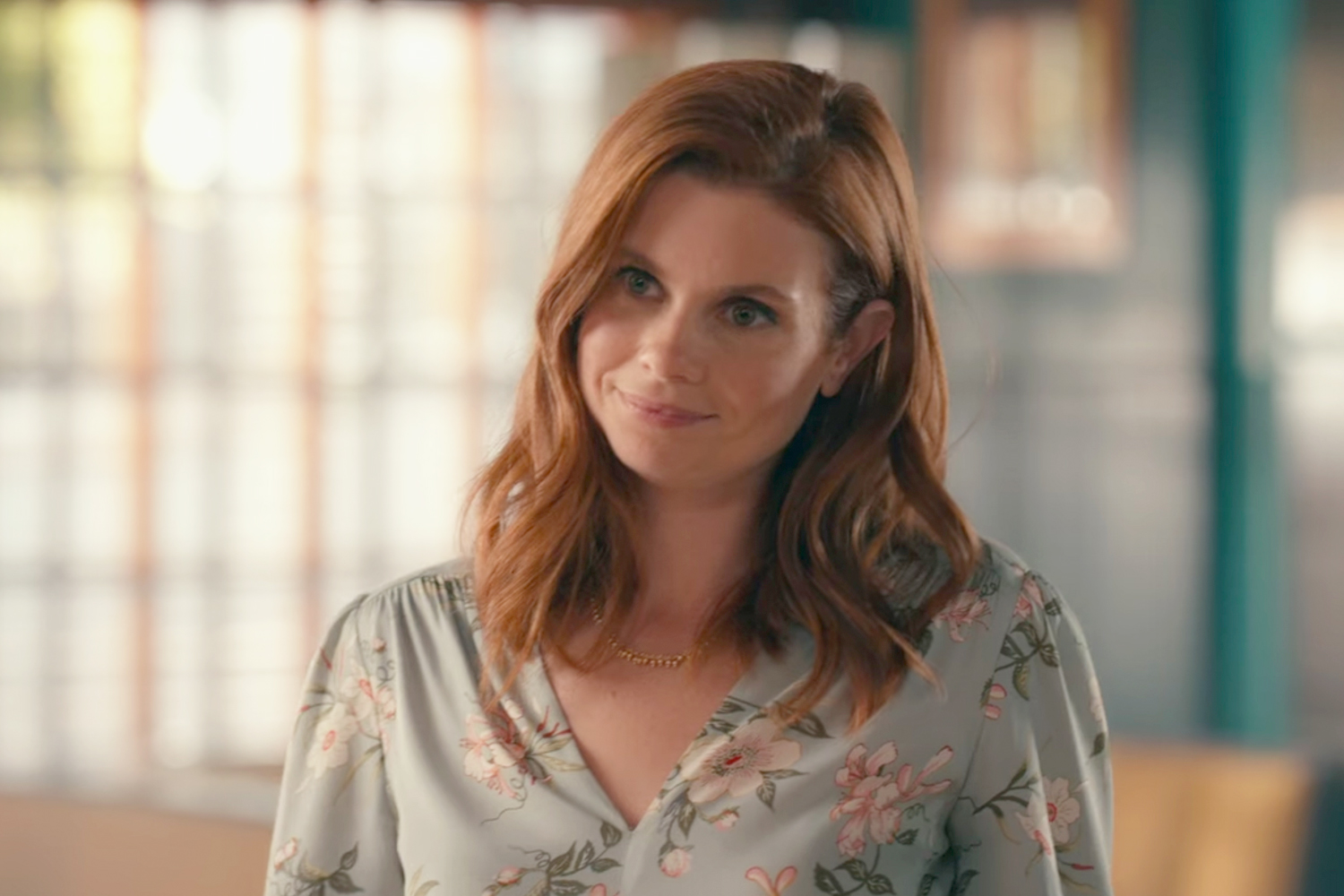 The second season, however, started off at a rather odd footing for Maddie. She now has to calm down a little, and also look at her life. Earlier, we saw her ignoring every attempt Noreen made towards the betterment of their bond. But now Maddie accepts the change, especially because the newborn baby is here now. We see Maddie and Noreen bond together, and thus open a window to a rather pleasant future in the series for their relationship.

We also see Maddie forgiving Bill for cheating on her, and thus she frees herself from all the anger she had. Cal helps Maddie a lot through everything, and this indeed teaches us how important forgiving people is, not for them, but for ourselves.

The beautiful arc of Issac and Peggy

The 22-year-old Issac stepped into the town to look for his birth mother. And he found her, as it was Peggy who had to give him up during her teen years. However, Peggy, at first, has cold feet and walks away from her. But when she finally realizes what it means to build a relationship with her son, who she never had the opportunity to love, she goes back to him. Issac too, instead of being angry, accepts Peggy with wide arms, teaching us the power of forgiving someone and embracing them instead.

There are plenty of other instances one can find in the beautiful Netflix Original show, Sweet Magnolias. But it would be better if you watch it yourself and live it on your own. Even if you are someone who has watched it once, there is literally no harm in watching the show again, because we know you already love it.

Tell us what was your favorite moment from Sweet Magnolias season 2 in the comments below.

How Does Stranger Things 4 Connect With Marvel Cinematic Universe? Is there a Merger or Crossover in the Works?