Netflix’s biographical musical drama Tick, Tick…Boom!, directed by Lin-Manuel Miranda has created quite a charm on the viewers. The most popular soundtrack featuring Andrew Garfield, Vanessa Hudgens, and Joshua Henry is “Louder than words”. An American musical drama film adapted by the semi-autobiographical musical film of the same name as Jonathan Larson,  who revolutionized theater as the creator of Rent. 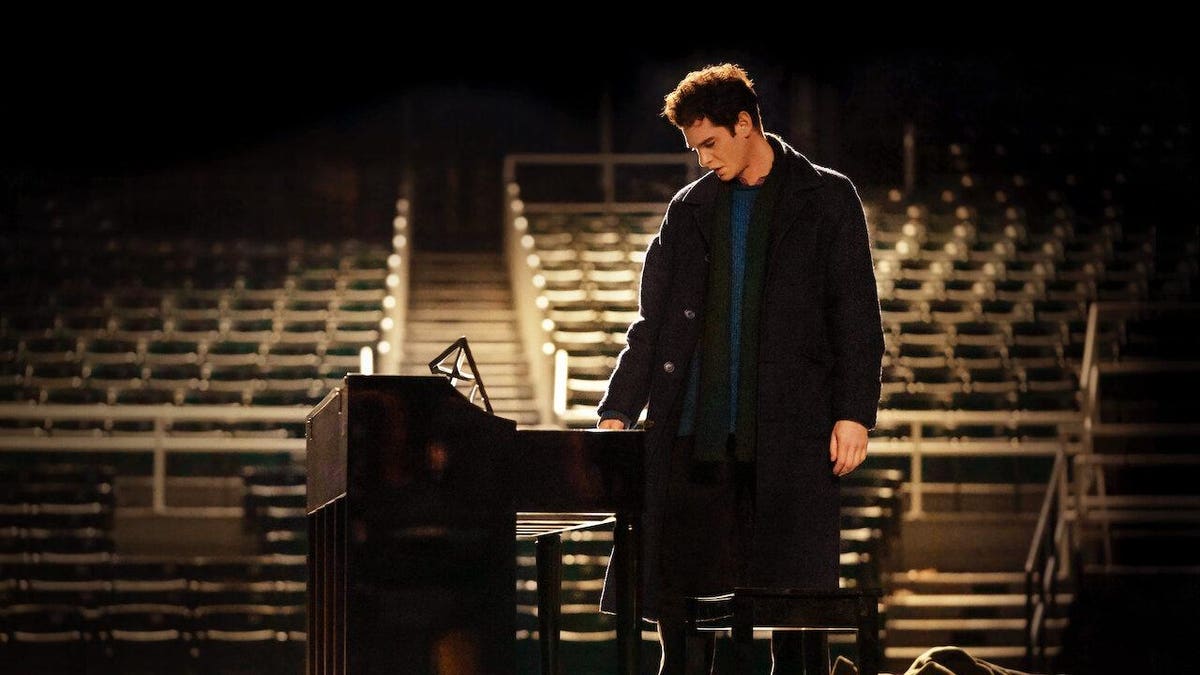 Lin-Manuel Miranda, who also won Pulitzer Prize and Tony Award winner, made his feature directorial debut with Tick, Tick…Boom! with his amazing direction and wild editing. The film was released on Netflix on November 19th, 2021.

Actions speak “Louder Than Words”🔊 New single out now 🎶#ticktickBOOMmovie is in select theaters this November and on @netflix November 19. pic.twitter.com/cDS2yjzStK

Andrew Garfield plays the role of Jon, a theatre composer, in his 30, facing a quarter-life crisis. As fast as he is growing up, Jon is feeling taken away from his dreams. One of the most popular soundtracks from this film is ‘Louder Than Words’ featuring Andrew Garfield, Vanessa Hudgens, and Joshua Henry.

The cast of Tick, Tick,… Boom!

All you need to know about Tick, Tick,…Boom!

The plot develops around a young theatre composer waiting to be America’s greatest musical writer. Jon has been waiting in the diner in New York City since 1990, to just fulfilled his dreams. But, as he reached the age of 30, he have a quarter-life crisis that his dream is taken away from him. Days before his performance, which can make or break his career, he feels pressure from everyone around him. From his girlfriend, Susan played by Alexandra Shipp, who wants to live a great artistic life outside of New York City, and pressure from his friend, Micheal played by Robin de Jesus, who sacrifices his dreams for financial security, which is essentially important in life.

With the clock ticking, Jon’s quarter-life crisis becomes more and more visible in front of him. He had to ask a question to himself that am I doing enough?