Few things exist in the world that have had an impact as big and devastating as the last 2 seasons of HBO’s Game of Thrones. We all are still recovering from that finale, and it seems that we are finally getting some remedy for it. We are getting a prequel for the fantasy drama series, based on the books by George R. R. Martin. House of the Dragon is releasing soon, but will you be able to watch it on Netflix?

House of the Dragon will follow the events that led up to the infamous Targaryen Civil War on the continent of Westeros. So, with no further ado, here is everything we know about this new fantasy drama series that we believe will have us hooked on our screens.

House of the Dragon plot

Set roughly 200 years before the events of Game of Thrones, House of the Dragon will see various houses of Westeros and, of course, House Targaryen grapple in the continent’s politics. And that indeed will lead to the infamous civil war of the Valyrian House of Targaryen. 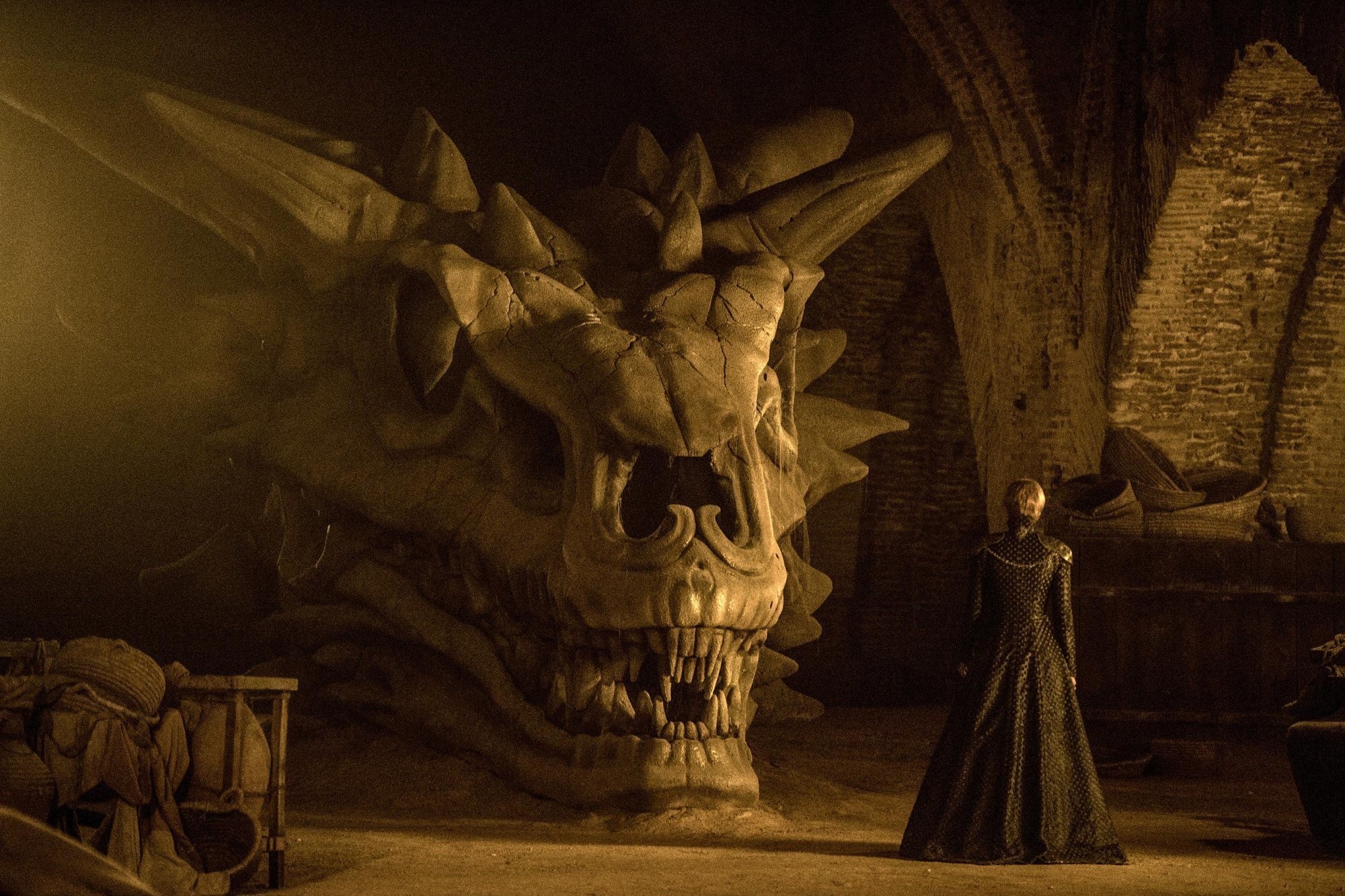 When is House of the Dragon releasing?

So far, we have seen a teaser for the HBO show. However, there is no fixed release date for it. The probability is that we will see House of the Dragon during the third or fourth quarter of 2022.

ALSO READ: The Witcher vs the Wheel of Time – Taking On the Legacy of Game of Thrones

How many episodes will it have?

The show will have a total of 10 episodes in the first season. Even though there have been no announcements for a second season, fans hope that they will continue it further.

Will House of the Dragon be available on Netflix?

Sadly, the show is an HBO Original. Hence, it will only be available on HBO for streaming. You can tune in to HBO’s channel or use HBO Max to watch the show. So, Netflix is definitely not the right place to look for House of the Dragon or even Game of Thrones. That said, this should definitely not stop you from watching the show because we believe it will be one of the best shows this year.

Who is your favorite character from Game of Thrones? Share it with us in the comments below.

House of the Dragon