Ever since the world got to know about the arrival of the infamous “Herogasm” event on The Boys episode this week, it has been nothing but chaos. The Amazon series about superheroes and how horrific their world can be is indeed the talk of the town right now. Showing us the darker side of rather glorious beings, it misses no chance at creating funny and yet problematic parodies. “Herogasm” is just one such event. And now that they have seen it, fans also want to explore other such events from their favorite shows and movies. On top of that list sits Netflix’s very own The Witcher.

A show that is built around powerful beings, royal families, and of course, people who enjoy indulging in all means of pleasure. It is obvious that people may turn to the source material of the show to look for a similar Herogasm-esque event. But was there really something even remotely close to it? If you were thinking “no” is an answer, then my friend, you were anything but right about it. The Witcher has a lot of surprises in store (at least according to the books).

The Witcher has a “Magegasm”, just like “Herogasm” from The Boys?

However, it all ended in a rather catastrophic fashion. When William Butcher, Hughie, and Soldier Boy came face to face with Homelander. Probably the best villain of recent times. Hence, on day of love and passion ended up being the day a lot of heroes died. But the question remains, is it possible for The Witcher fans to see something like this in the show?

Redanian Intelligence took to Twitter to hilariously hint at such an event. The “Coup of Thanedd” is the closest the Henry Cavill starter can come to “Herogasm”. In the books, a large group of mages got together at Thanedd and dressed up in beautiful clothes, checked-out Geralt, and more. Before hell broke loose at the gathering. 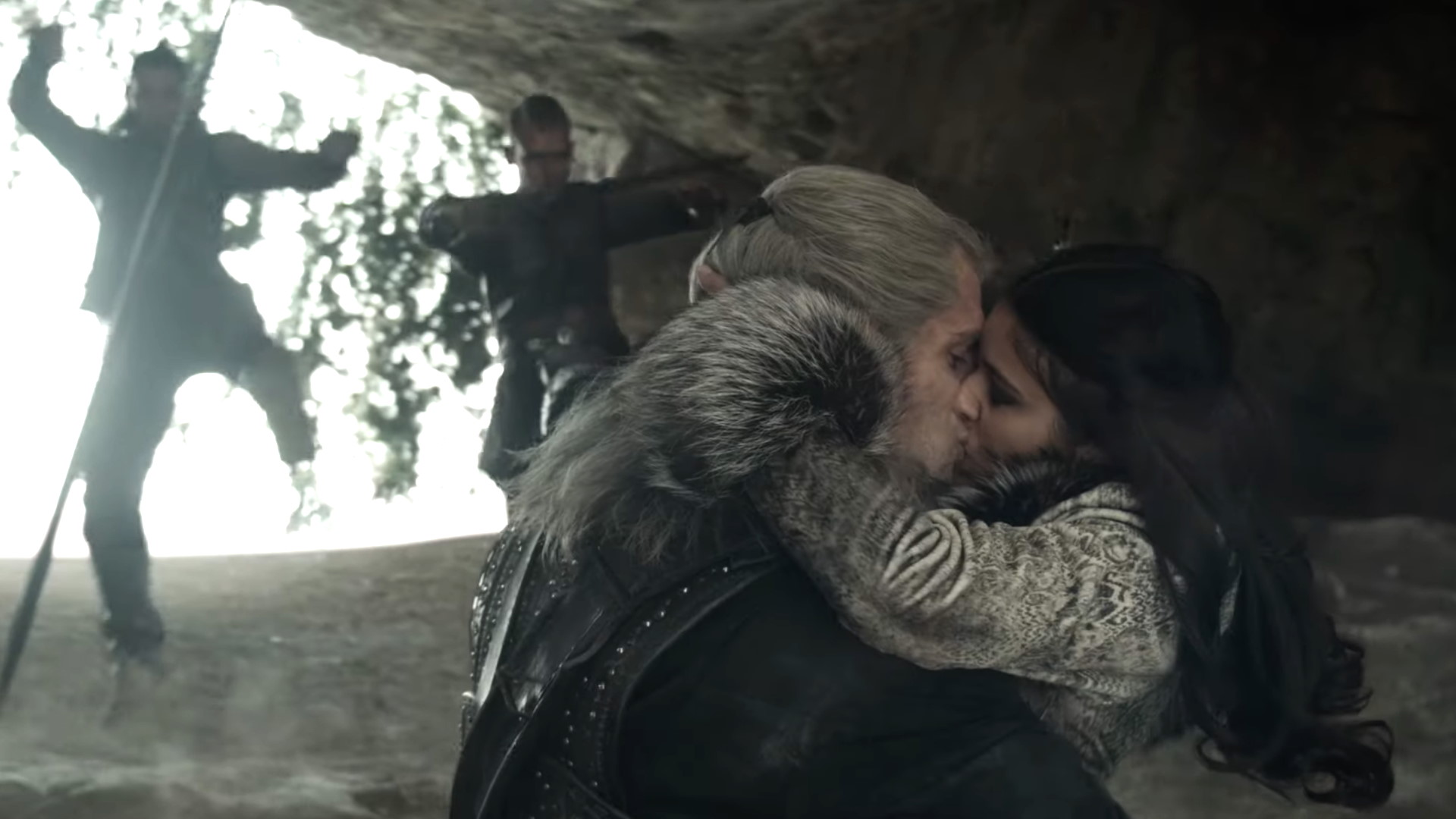 ALSO READ: Netflix Plans To Cash In On ‘The Witcher’ Team, As The Power Rangers Movie Gets The Continent’s Support

The lot was soon divided into two factions: one supported the North while the other group of mages stood with Nilfgaard. After a deadly brawl between both groups, a lot of mages were left dead or injured. Thus, it also brought the complete dissolution of the Brotherhood of Mages. So, yes, this is pretty much the “Magegasm” that can be expected, if something remotely close to “The Boys” is planned for the Netflix Original.